Seemingly confirming the rumors, Amy Adams says she not only thinks she is done with the DC Universe, but that it is getting a reboot.

Amy Adams then says, "I think I’m out of the DC Universe now."

Kidman then replies with a big, "No."

"Yeah," Amy Adams replied confirming she is out of the DC Universe. "I think they’re revamping that. I don’t know the details."

Regarding the rumors, it has been said Henry Cavill is done with Superman as is Ben Affleck as Batman. It's further been reported by the Hollywood trade sites that Warner Bros. might be using a Supergirl movie to do a soft reboot of Superman as well.

Reportedly, there has been contention between Henry Cavill and Warner Bros. over signing a new contract, as Cavill and his manager want a hefty pay raise, but WB doesn't feel the actor is worth it. Things seemed to come to a head when it was said Cavill didn't film a cameo for the upcoming Shazam!

A most recent report about female superheroes becoming all the rage also offered The Flash movie or a Superman film have "seemingly lost momentum."

Regarding Ben Affleck, he dropped out of playing the Batman role for some reason, even though it recently became known that his script for the solo Batman movie was pretty awesome. The Batman is now in the hands of Matt Reeves who is rumored to be using a younger actor to play the character.

It's even rumored that Warner Bros. is not waiting for a Flashpoint movie to do a soft reboot the DCEU, but that they are using Wonder Woman 1984 to do that, and that is what a majority of the Wonder Woman 1984 reshoots dealt with. It's said that Wonder Woman doesn't want to lose Steve Trevor for a second time, so she saves him somehow, which alters the timeline and reboots the DCEU. 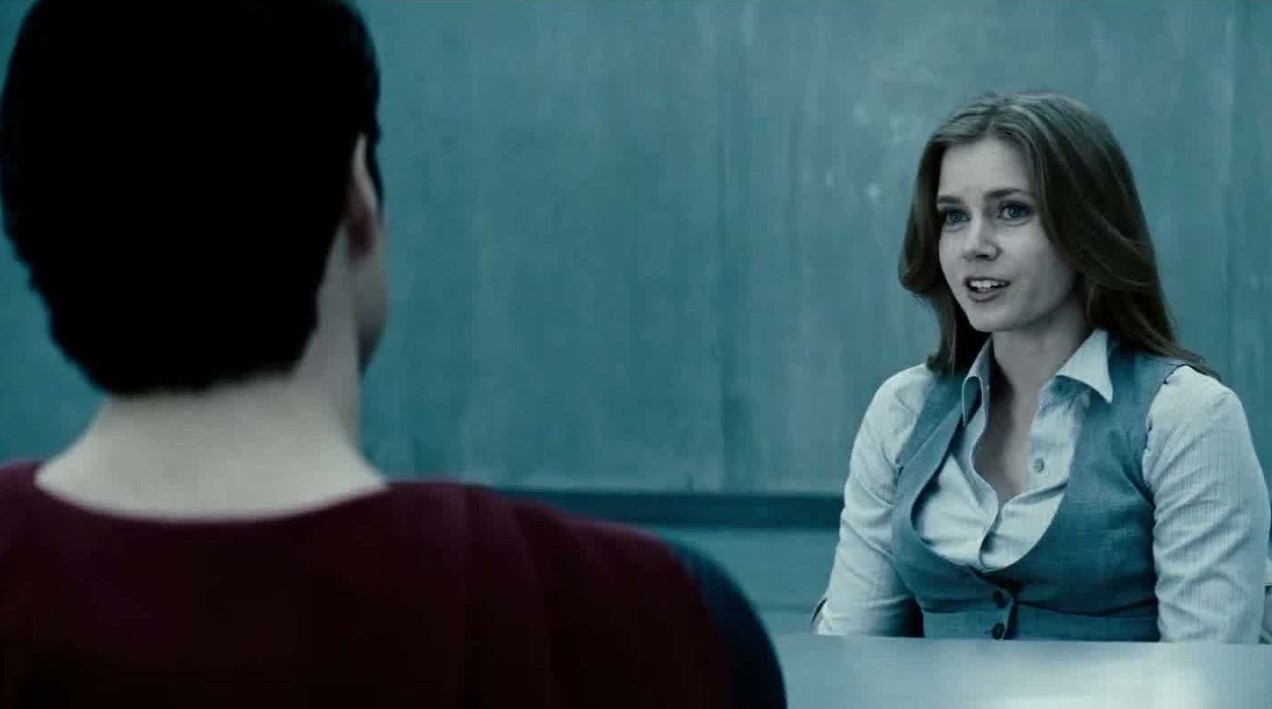