The Batman prequel Alfred Pennyworth TV series has found its titular character with the Imitation Game and Fury actor Jack Bannon cast in the role, and it has also cast Ben Aldridge (Reign) as Thomas Wayne.

“Beyond excited about this!” Jack Bannon posted on Instagram.

Pennyworth focuses on Alfred’s life well before the birth of Bruce Wayne and is a ten-episode drama series that comes from Gotham executive producers Bruno Heller and Danny Cannon. It follows Alfred, a former British SAS soldier who forms a security company and goes to work with Thomas Wayne, Bruce’s billionaire father, in 1960s London. 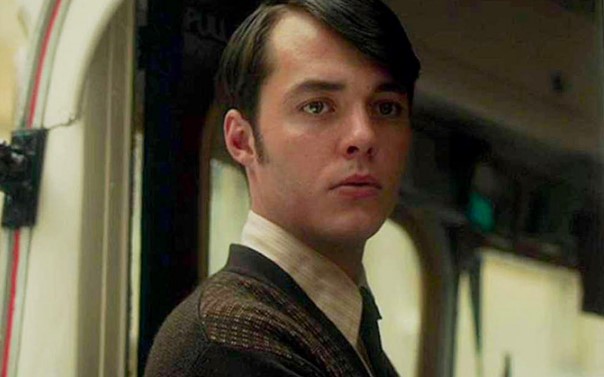 Pennyworth’s Alfred is described as a boyishly handsome, cheerful, charming, clever young man from London. Honest, open-faced and witty; you’d never take him for an SAS killer. Alfred doesn’t know how to reconcile the kind-hearted boy he used to be with the cold, calculated killer he was forced to become. He’s a man on the make, who doesn’t know what to make of himself yet.

Regarding Thomas Wayne, the character is described as a young, fresh-faced billionaire hailing from the east coast of the United States. Confident and extremely disciplined, this young aristocrat meets an unlikely business partner in Alfred Pennyworth. 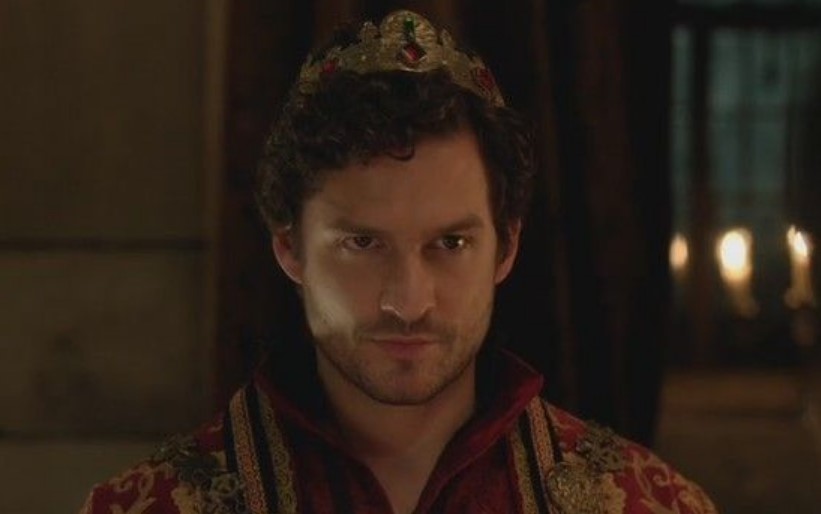