If we are to believe recent rumors, then it means that J.J. Abrams has scrapped different cuts of Star Wars: The Rise of Skywalker in favor of something new that he recently finished as of last week.

Last week Monday J.J. Abrams revealed that he only finished Star Wars: The Rise of Skywalker that Sunday, and that they haven’t done any test screenings:

ESQ: I know you just finished the movie as of last night, but has anyone seen the finished finished product yet?

JJA: Oh yeah, yeah. Sure, I mean the final final? No. I mean the truth is, I have not even gotten to see the final product. The way it works is you do the mix, you go back and forth between two different places like you’re doing the picture at the color correction place, you’re doing the sound at the mix stage, so it’s like you’re getting it in pieces, where you say “Oh that looks amazing!” but there’s no sound to it. And then you go and you say “Oh that sounds incredible!” Then you’re still putting pieces together in your head, but of course I’ve shown it at a friends and family screening, but we’ve never done like a test screening. 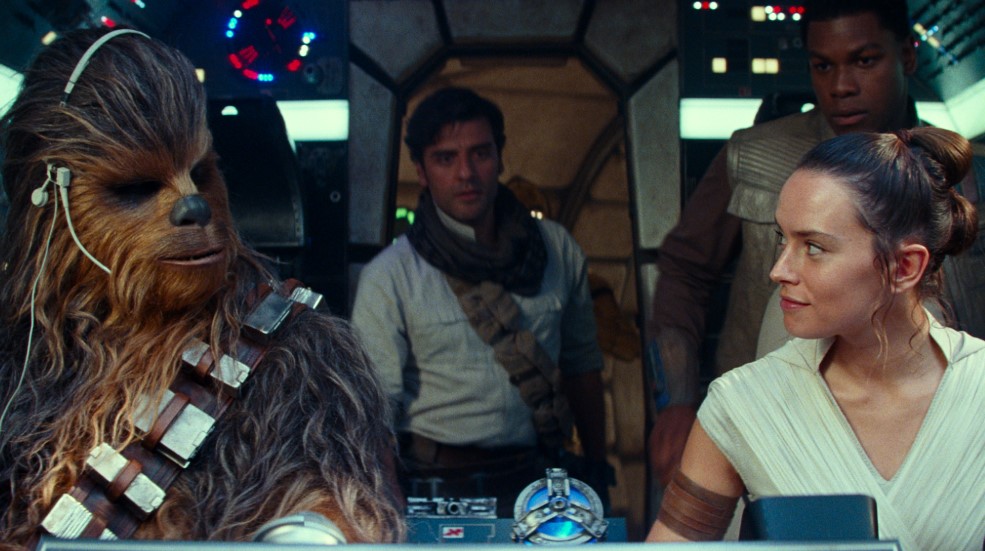 Abrams only recently finished Star Wars: The Rise of Skywalker

So the from the time he finished the latest cut of the flick, that leaves around two weeks or less to finish? Wow.

Regarding Abrams potentially scrapping different cuts of Star Wars: The Rise of Skywalker, a recent rumor offered there were at least three different versions: one by Abrams and Kathleen Kennedy, one by Disney CEO Bob Iger, and one where George Lucas attempted to fix things.

A recent rumor also offered that the latest cut of the flick was a complete disaster, however that information was released prior to the interview and knowledge that Abrams only finished the movie on Sunday, November 24; so it could very well be possible that Abrams went with a different version that hasn’t leaked online.

Abrams and John Boyega have confirmed a script leaked online a while ago, so perhaps with the details also leaking online, Abrams decided to recut Star Wars: The Rise of Skywalker at the last minute.