Director Zack Snyder has wrapped and finished filming on his new zombie Netflix movie, Army of the Dead.

Snyder, the director behind Dawn of the Dead, Watchmen, Man of Steel, and Batman v Superman: Dawn of Justice, took to the Vero social app to announce the news.

“Me and my amazing camera department waiting for a cloud to pass on our final day of shooting… now that was fun!!!” Snyder posted.

The film follows a zombie outbreak in Las Vegas, where a group of mercenaries takes the ultimate gamble by venturing into the quarantine zone to pull off the greatest heist ever attempted.

Army of the Dead is directed by Snyder, based on a story by Snyder, with the screenplay by Joby Harold and Snyder and Shay Hatten, with producers including The Stone Quarry’s Deborah Snyder, Zack Snyder, and Wesley Coller.

WRAP WRAP WRAP. • It is weird how the universe can put things in your life just when you need them most. I never thought I’d rejoin my film family, but I am so grateful for the opportunity to work on @netflix’s Army of the Dead (with Zach Snyder and @davebautista you guys! –) It was a fucking fun. The biggest thanks to the props crew, Dave, and my favorite Slytherin @uuhlissuuh —- #filmfam #zombies #gratefulheart #propscrew #nmfilm #thatsawrap #sunset #ontothenextone 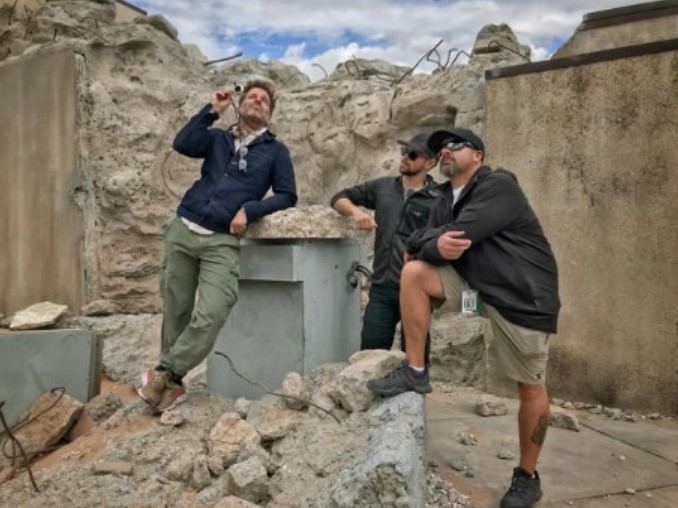 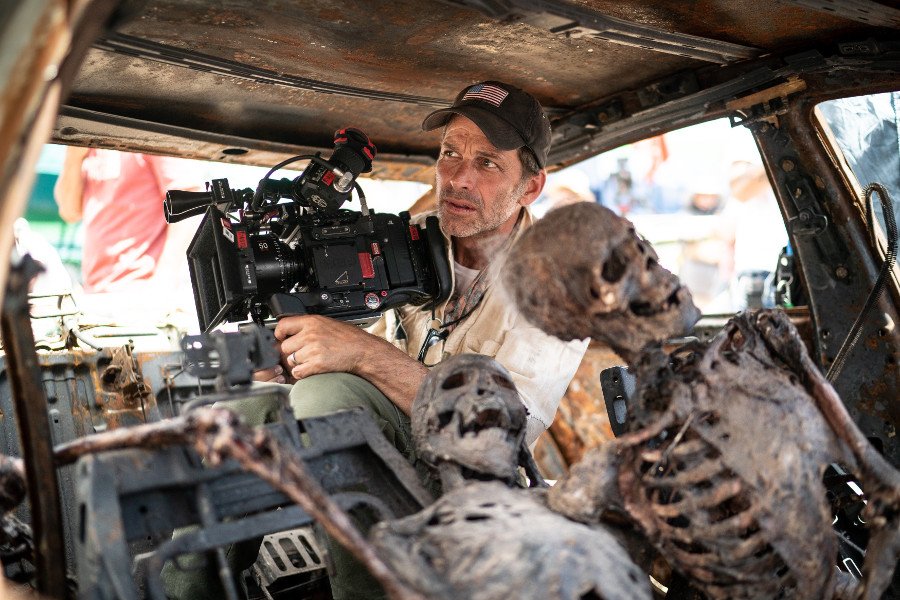 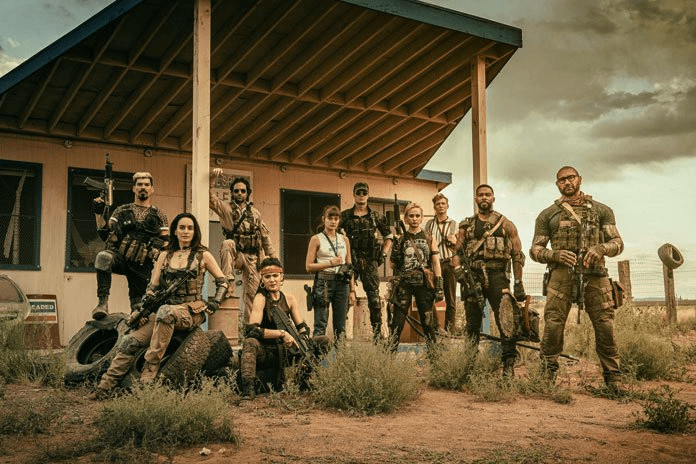