One of Zack's great ideas was to have Lois Lane and Bruce Wayne fall in love.

Even the great Zack Snyder isn't infallible as arguably one of his worse ideas surrounding the DC movies comes to light in a new interview.

While discussing the Justice League HBO Max release, included in the interview with Vanity Fair is mention of an idea that got shot down by WB executives.

But Warner Bros. did nix some of his more sweeping notions for Justice League, like adding a romance between Ben Affleck’s Bruce Wayne and Amy Adams’s Lois Lane, who was mourning Superman’s death in the previous film. “The intention was that Bruce fell in love with Lois and then realized that the only way to save the world was to bring Superman back to life,” says Snyder. “So he had this insane conflict, because Lois, of course, was still in love with Superman. We had this beautiful speech where [Bruce] said to Alfred: ‘I never had a life outside the cave. I never imagined a world for me beyond this. But this woman makes me think that if I can get this group of gods together, then my job is done. I can quit. I can stop.’ And of course that doesn’t work out for him.”

It didn’t work out for Snyder either. The studio said no. 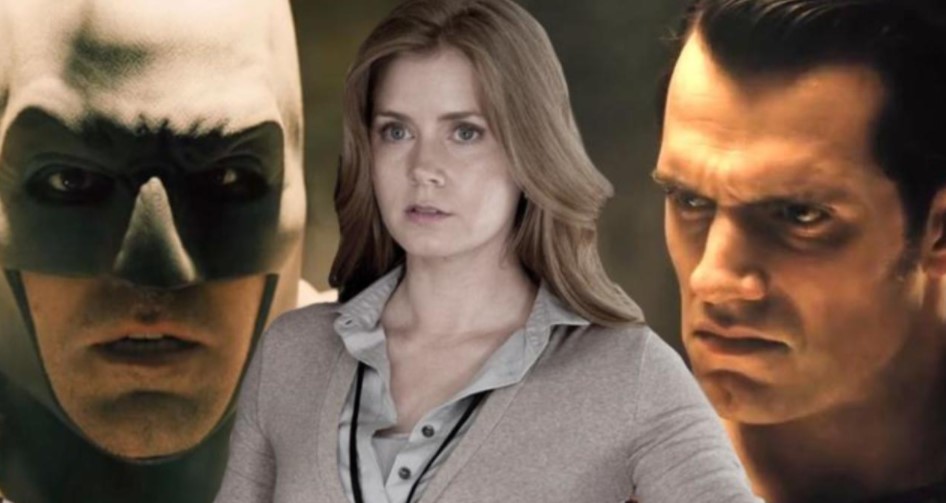 Sorry, Zack, that was a bad idea

I think we can all agree that Warner Bros. was correct in turning that idea down, as honestly, it sounds downright awful.

Speaking of awful, some fans don't like the new image of Jared Leto as Joker Jesus included in the Vanity Fair interview, where it is presently unclear if the image actually appears in the Justice League movie or if the image was used only for the interview. 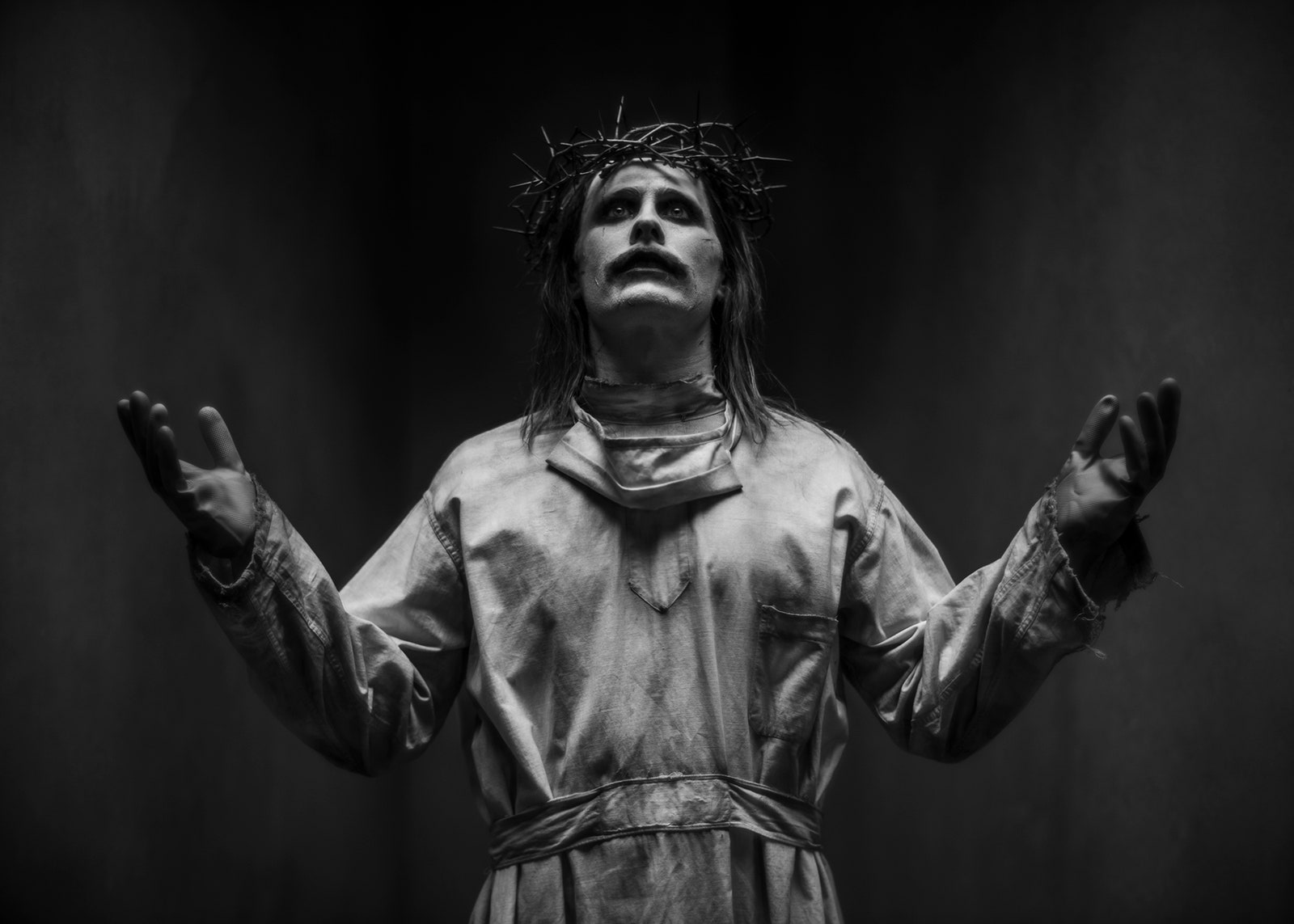