Filming is now underway which sees additional casting announced for the sci-fi movie said to be Snyder's version of Star Wars.

With Rebel Moon filming underway, it's learned that Zack Snyder has cast Ed Skrein who replaces Rupert Friend following Friend’s exit from the project due to scheduling conflicts.

Ed Skrein will now play Balisarius, the film's main antagonist, with the actor known for playing Ajax in Deadpool, and roles in Alita: Battle Angel, Maleficent: Mistress of Evil, The Transporter Refueled, and Game of Thrones.

Zack Snyder is directing, with Snyder also writing along with Shay Hatten and Kurt Johnstad, with the story by Snyder and Johnstad.

The flick is described as: When a peaceful colony on the edge of the galaxy finds itself threatened by the armies of the tyrannical Regent Balisarius, they dispatch a young woman with a mysterious past to seek out warriors from neighboring planets to help them take a stand. 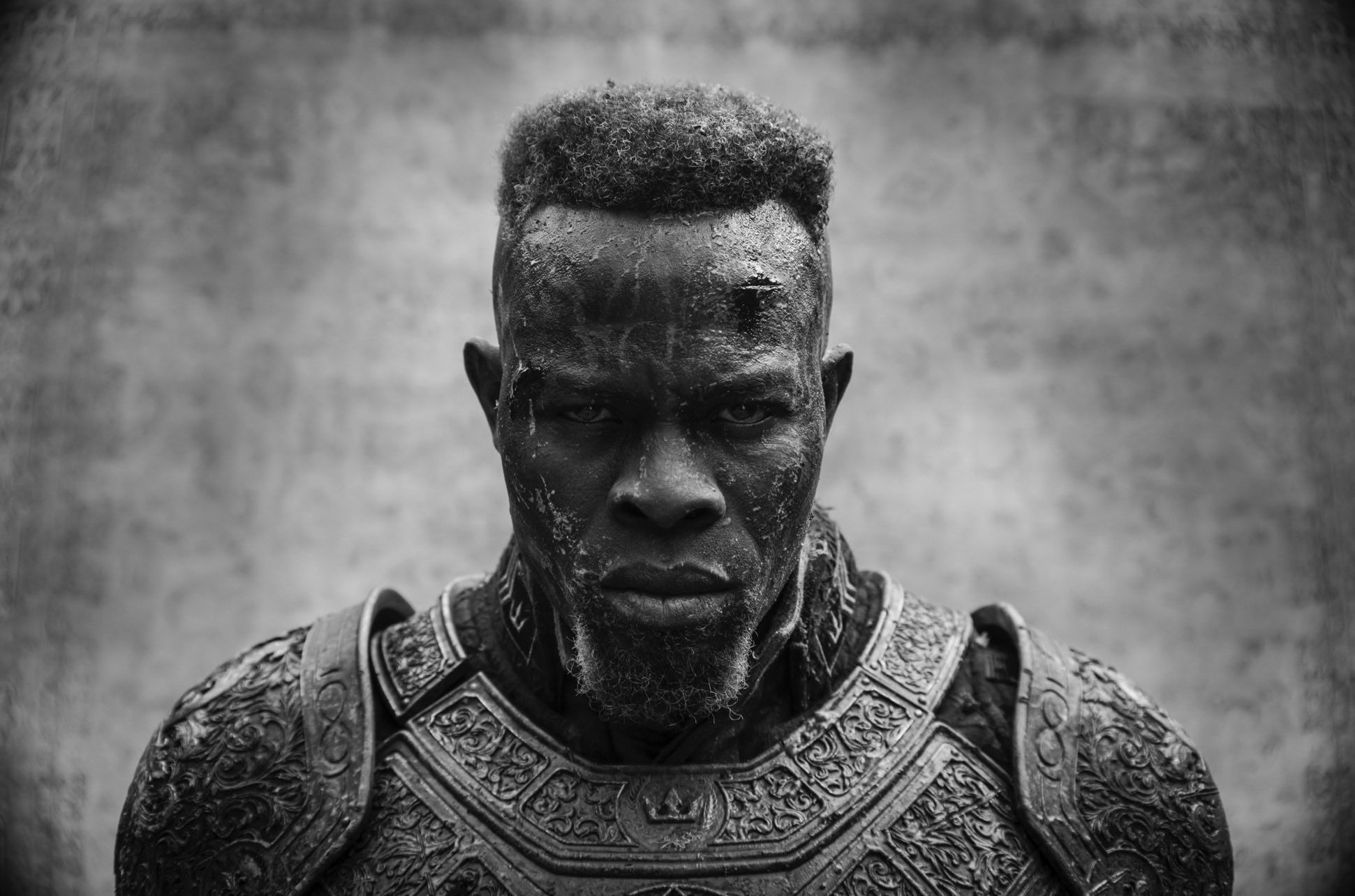 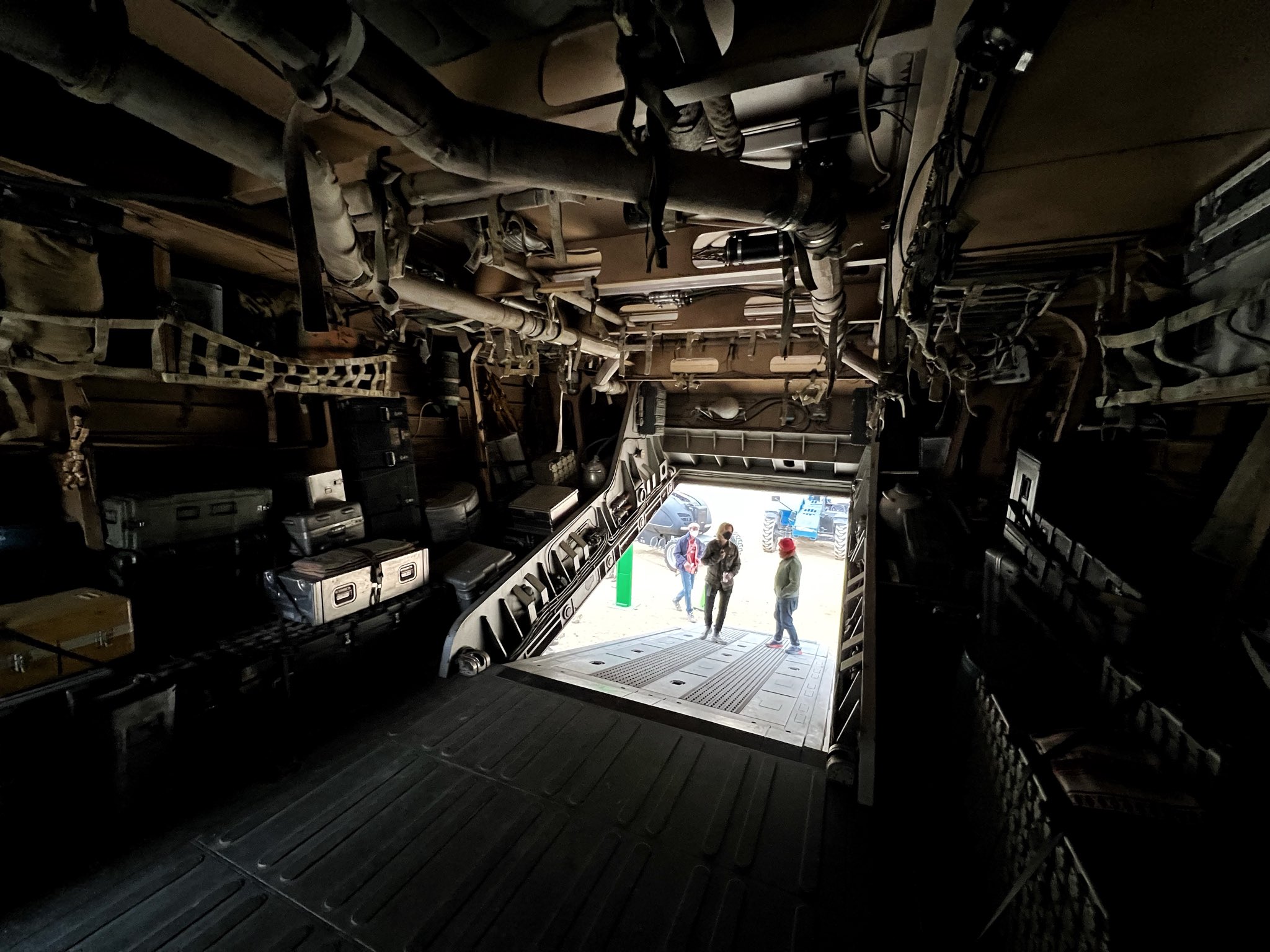 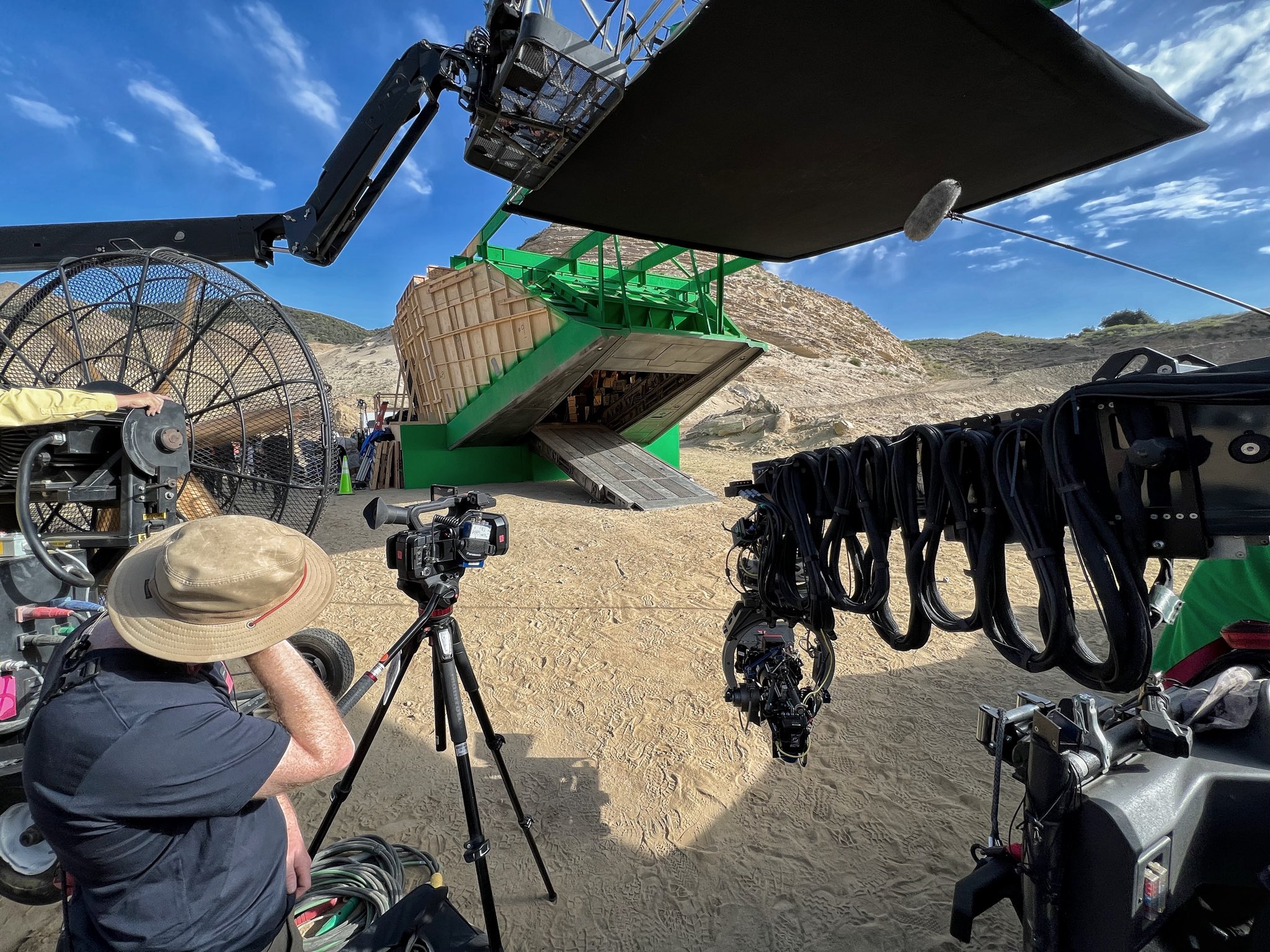