Zack Snyder teases Superman for the Snyder Cut as well as tackles the thought that his version is more of an evil version of the character.

Speaking with YouTuber Grace Randolph, who questioned Zack about why the evil Superman, Snyder replied that he didn't necessarily agree with that notion. Following Man of Steel and Batman vs. Superman, Zack actually got a lot of heat from Superman fans over his portrayal of the character.

"When I see Superman having to figure out what to do, I can go like, 'Now if I was Superman...' Because Superman is such an abstract character in his powers and what he is able to do, at any time when you can kind of bring him back down to Earth, he becomes a lot more relatable," explained Snyder. "And I think that was more interesting, but I do have a huge respect for his moral code, and I think his ultimate place as sort of the top of the pyramid of the DC superhero world. In the end, he has to achieve that pinnacle."

Grace asked if Zack feels feel like he is taking Superman to that pinnacle with that story.

"I always felt like that what I was doing," said Snyder, as it has previously been said Zack was building Superman up to that pinnacle in a five-movie story arc involving Justice League sequels. 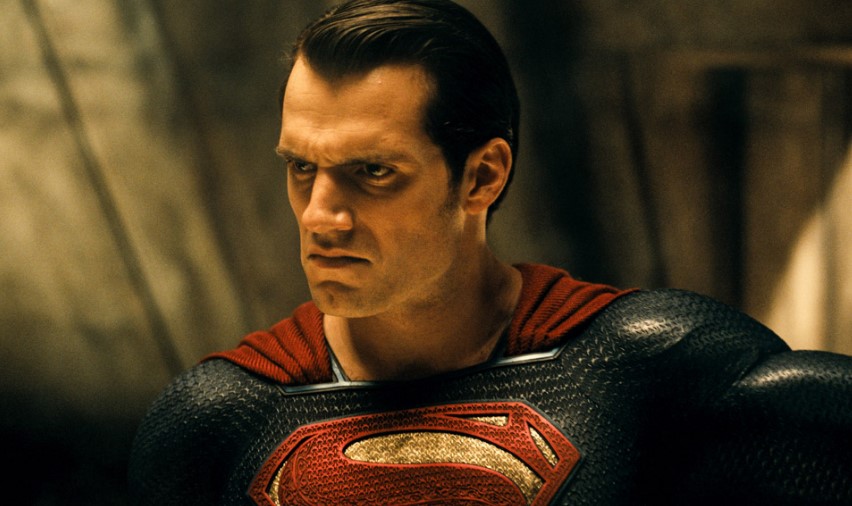 Regarding Superman in the Snyder Cut of the Justice League, Zack teased how Superman coming back from death could change the Man of Steel.

"In fact it was really fun because now with the resurrection theme and concept, you know, who is he now? What is he? When you touch the eternal in the sense that coming back from the grave, how are we changed by that?" questioned Snyder.