Netflix and Zack Snyder announce the full cast for the upcoming Army of the Dead zombie movie which stars Dave Bautista. 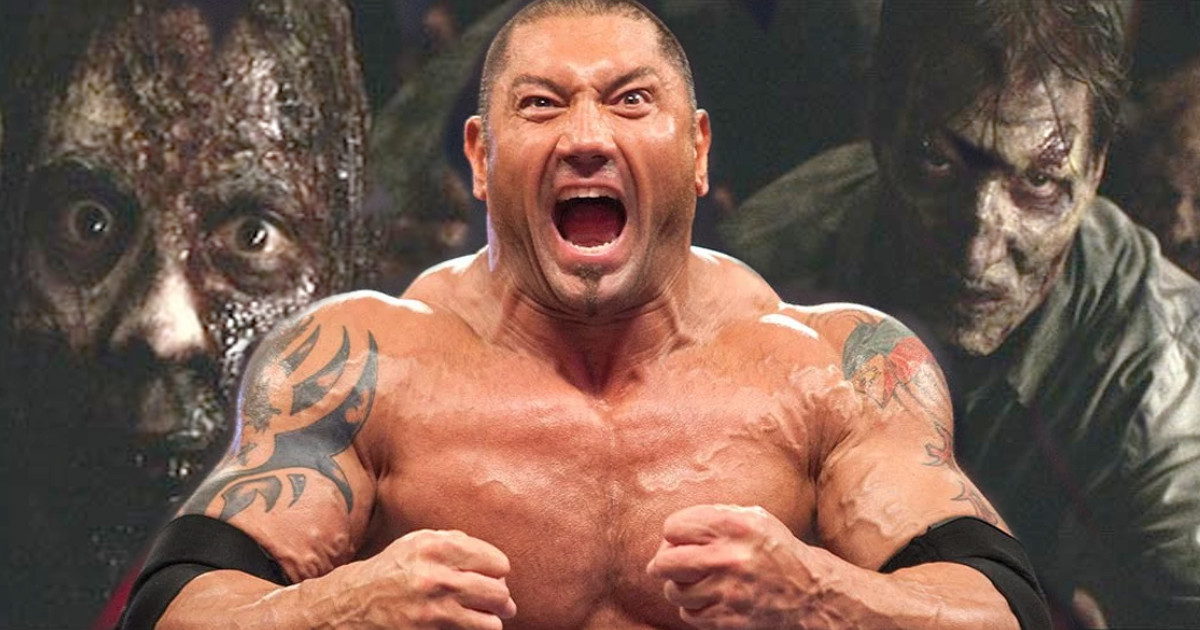 Filming also begins in Albuquerque followed by filming at a casino in Atlantic City.

Army of the Dead follows a zombie outbreak in Las Vegas, where a group of mercenaries takes the ultimate gamble by venturing into the quarantine zone to pull off the greatest heist ever attempted.

Army of the Dead is being directed by Snyder, based on a story by Snyder, with the screenplay by Joby Harold and Snyder and Shay Hatten, with producers including The Stone Quarry’s Deborah Snyder, Zack Snyder, and Wesley Coller.