In addition to Army of the Dead, Zack Snyder is teaming with Netflix and his Batman vs Superman storyboard artist, Jay Oliva, for a Norse mythology anime series. 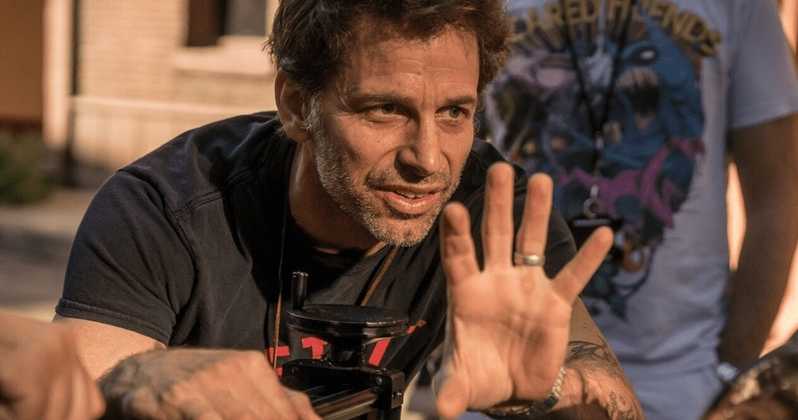 Oliva and Snyder have had a longstanding creative partnership, spanning over a dozen live-action feature films, also including Justice League, 300: Rise of an Empire, and Man of Steel.

Deborah Snyder and Wesley Coller will produce the series alongside Snyder through Stone Quarry Animation, their production company’s newest venture with Oliva.

“Zack Snyder’s innovation in visual storytelling has pushed the industry forward and established him as one of the most distinctive filmmakers of his generation. We are beyond excited to partner with him and his exceptional team to bring the iconic characters and stories of Norse mythology to life in his inimitable style,” said John Derderian, head of Anime programming for Netflix.