The promotion for Wonder Woman 1984 has restarted as a new featurette has been released along with posters and a Hong Kong spot, which follows yesterday's news that the movie will get released simultaneously in theaters and on the HBO Max streaming service on Christmas Day.

"We find Diana in the wonderful, vivid, super cool 80s," says Gal Gadot in the featurette.

Kirsten Wiig adds, "I love fashion. It's all about my fantasies, tight skirts, and the leggings." 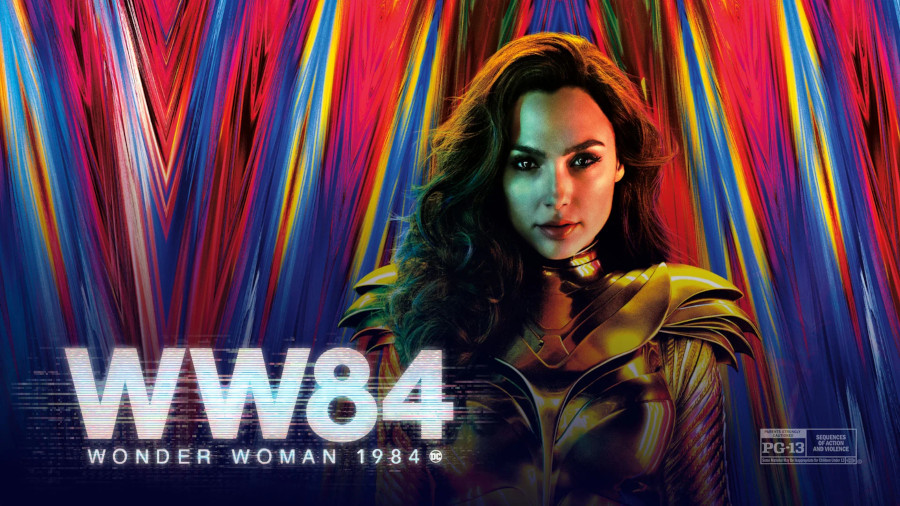 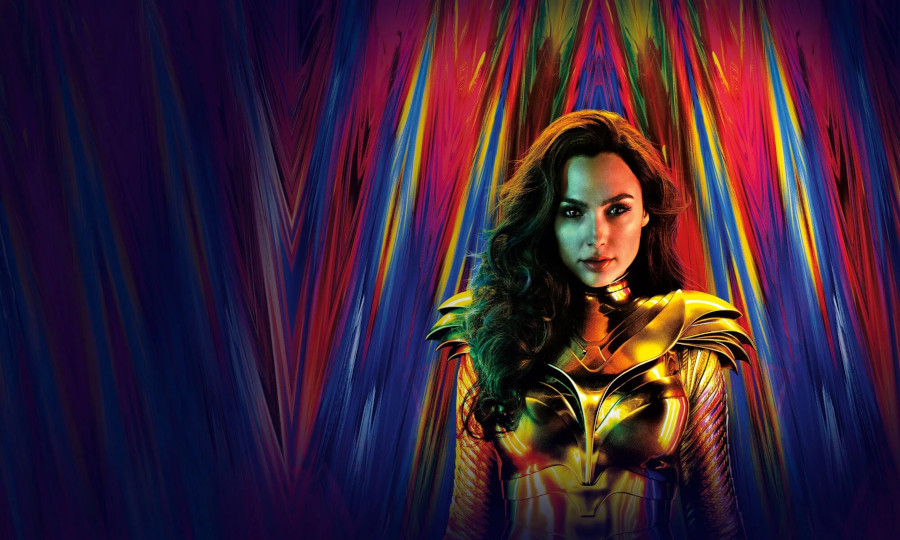 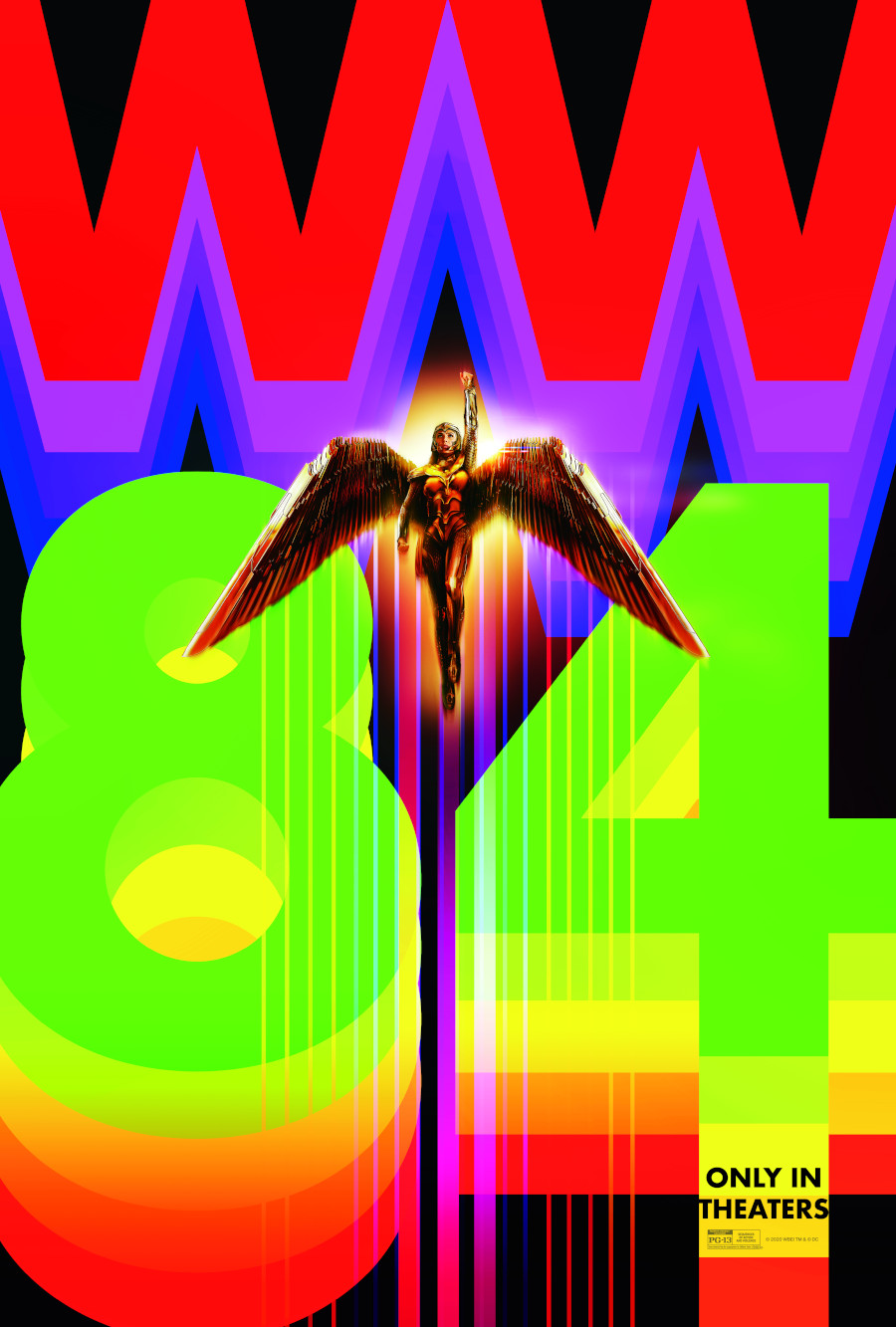 Fast forward to the 1980s as Wonder Woman’s next big-screen adventure finds her facing two all-new foes: Max Lord and The Cheetah.

Warner Bros. Pictures Presents an Atlas Entertainment/Stone Quarry Production, a Patty Jenkins Film, “Wonder Woman 1984.” Set to open in domestic theaters on December 25, 2020 in 2D and 3D in select theaters and IMAX, it will be distributed worldwide by Warner Bros. Pictures. The film will also premiere on HBO Max in the U.S. on December 25, 2020.