Following the leak, Warner Bros. has now officially announced Wonder Woman 1984 will get released in theaters and on HBO Max in the U.S. on Christmas Day.

Check out the official announcement below via a press release issued by WarnerMedia. 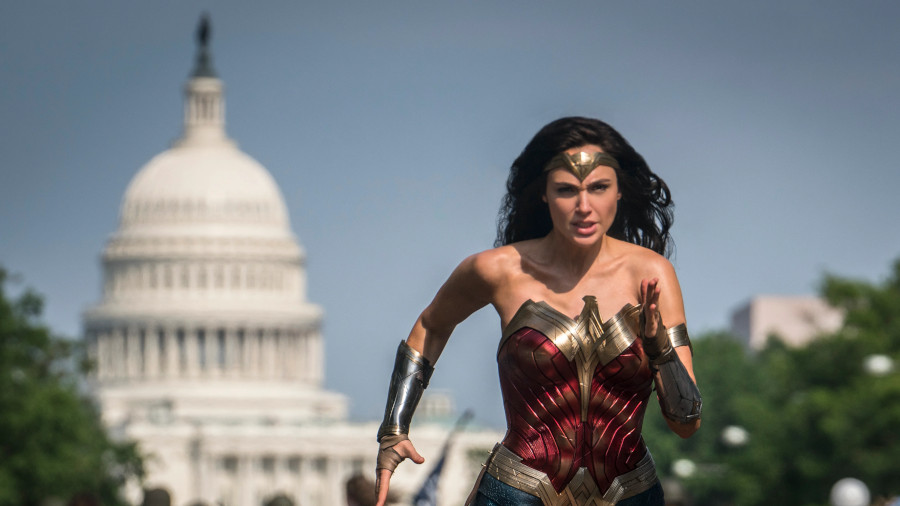 Warner Bros. Pictures’ WONDER WOMAN 1984 Flies To Historic Simultaneous Release In Theaters And On HBO Max In The U.S. On Christmas Day

Film To Debut Theatrically Starting On December 16 In International Markets

Today, Warner Bros. Pictures announced that its highly anticipated superhero tentpole film WONDER WOMAN 1984 will be released simultaneously in theaters and on the HBO Max streaming platform in the U.S. on December 25, while debuting theatrically in international markets a week earlier starting on December 16. The film will be available for a month on HBO Max in the U.S. included at no additional cost to subscribers.

“As we navigate these unprecedented times, we’ve had to be innovative in keeping our businesses moving forward while continuing to super-serve our fans,” said Ann Sarnoff, Chair and CEO, WarnerMedia Studios and Networks Group, which includes Warner Bros. Pictures. “This is an amazing film that really comes to life on the big screen and, working with our partners in the exhibition community, we will provide that option to consumers in the U.S. where theaters are open. We realize that a lot of consumers can’t go back to the movies due to the pandemic, so we also want to give them the option to see WONDER WOMAN 1984 via our HBO Max platform.”

“We appreciate how patient audiences have been and given the great anticipation around WONDER WOMAN 1984 we are grateful to be able to make this terrifically entertaining movie widely available in these challenging times,” said Toby Emmerich, Chairman, Warner Bros. Pictures Group.

Warner Bros. Pictures Presents an Atlas Entertainment/Stone Quarry Production, a Patty Jenkins Film, “Wonder Woman 1984.” Set to open in domestic theaters on December 25, 2020 in 2D and 3D in select theaters and IMAX, it will be distributed worldwide by Warner Bros. Pictures. The film will also premiere on HBO Max in the U.S. on December 25, 2020.