Wonder Woman 1984 and Gal Gadot sport the Lasso of Truth on a pair of covers for the latest issue of Empire Magazine.

The issue will sport interviews associated with the movie from a set visit as the cover teases “DC’s brightest star powers up.”

New images from the flick will also be featured in the magazine.

The June 2020 issue, available April 16, also features an article written by Tom Hanks about his new movie Greyhound, Russell Crowe looks back at Gladiator, and more.

Wonder Woman 1984 also has a new release date of August 14, 2020 as the June release date was pushed back due to the coronavirus and movie theaters shutting down worldwide.

The movie also stars Robin Wright as Antiope and Connie Nielsen as Hippolyta. 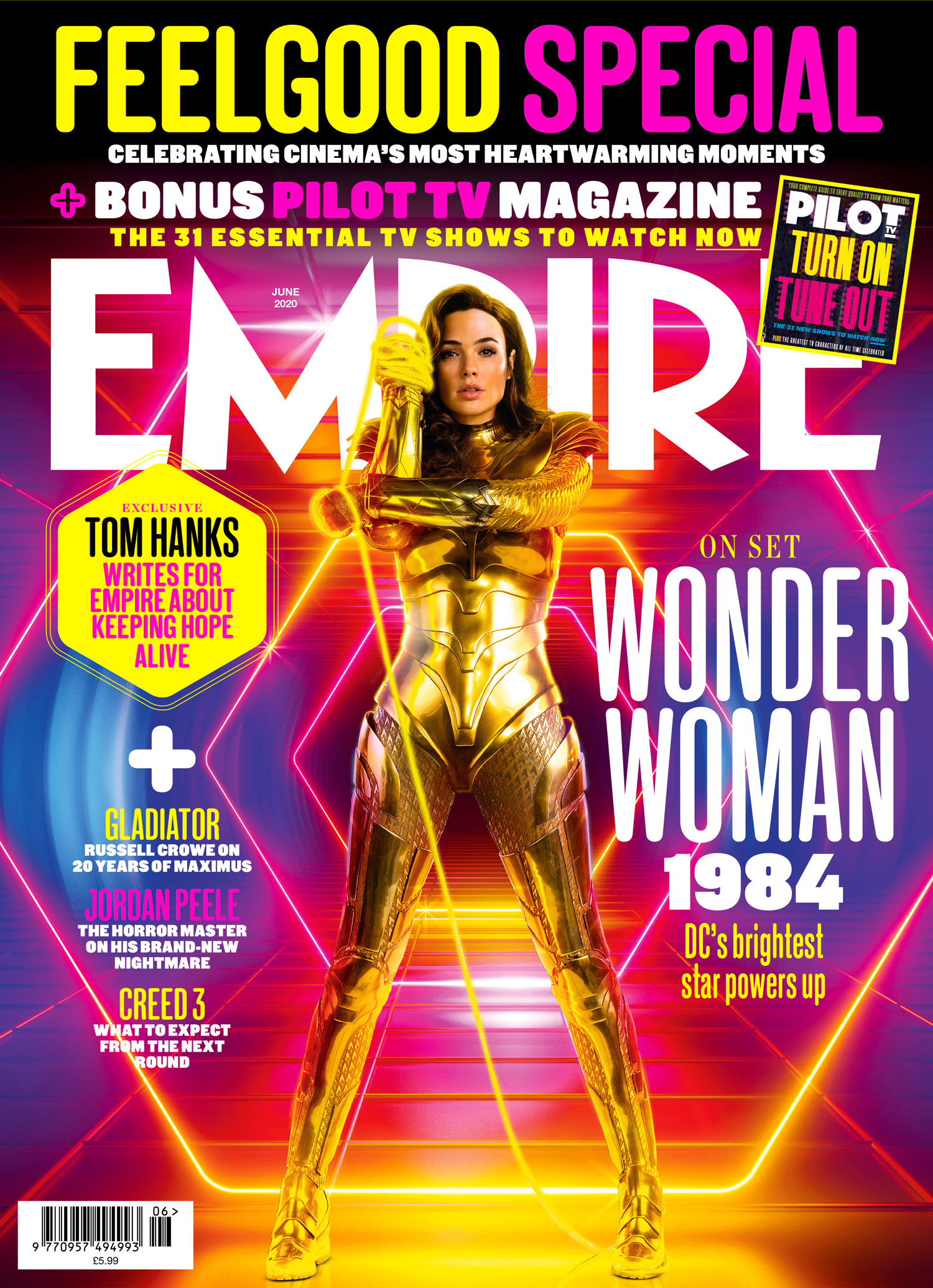 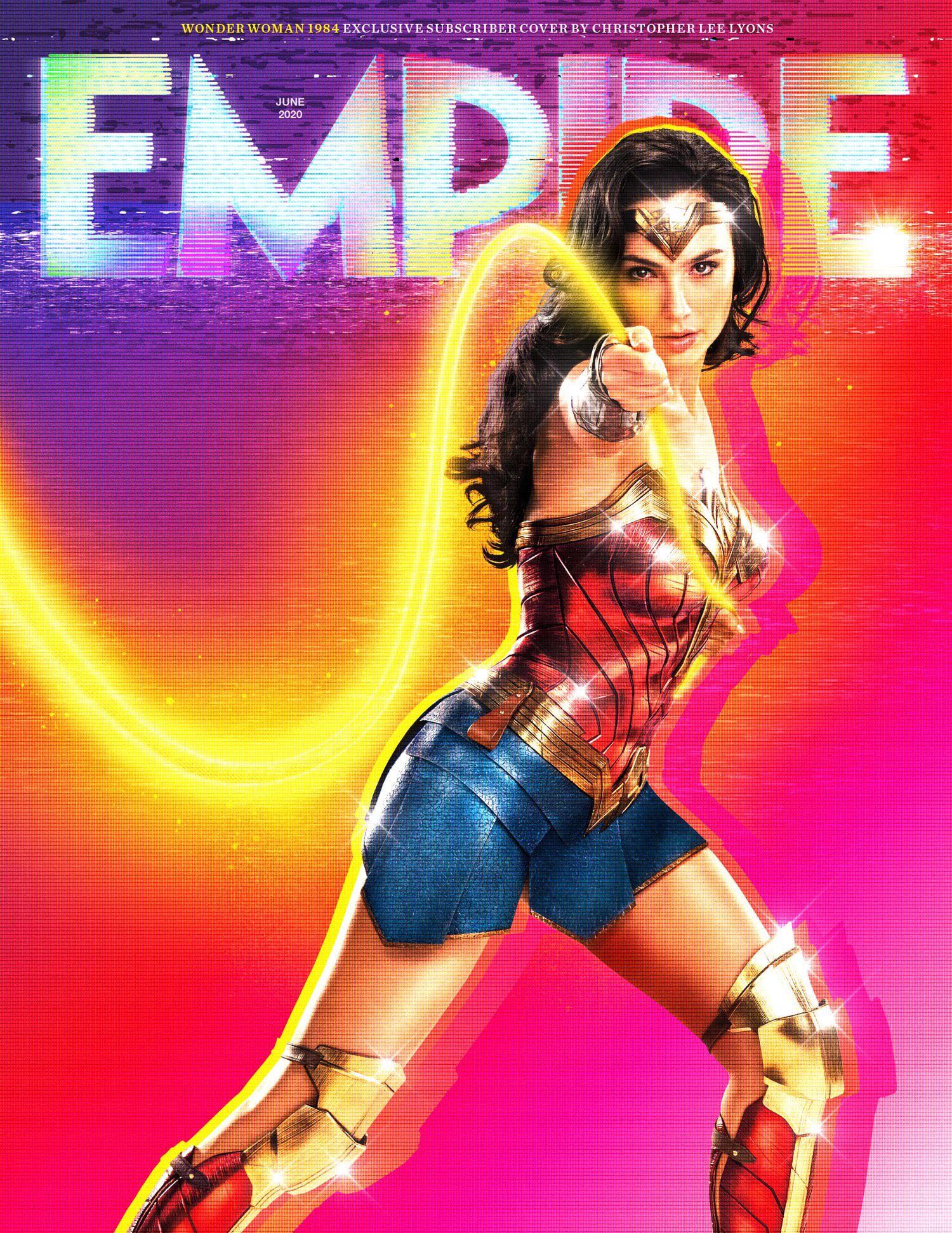