“We’ve been so dedicated to bringing you another amazing chapter of Wonder Woman’s story. It’s bigger, grander, w/ every detail perfected. We busted our butts off for this film and we can’t wait to share it with you in theaters. Until then, enjoy the second trailer!” tweeted Gal Gadot Saturday.

The movie is supposed to be released Oct. 2, but the trailer and poster only offer that it will be shown in theaters, so we’ll have to wait for an official update from WB. 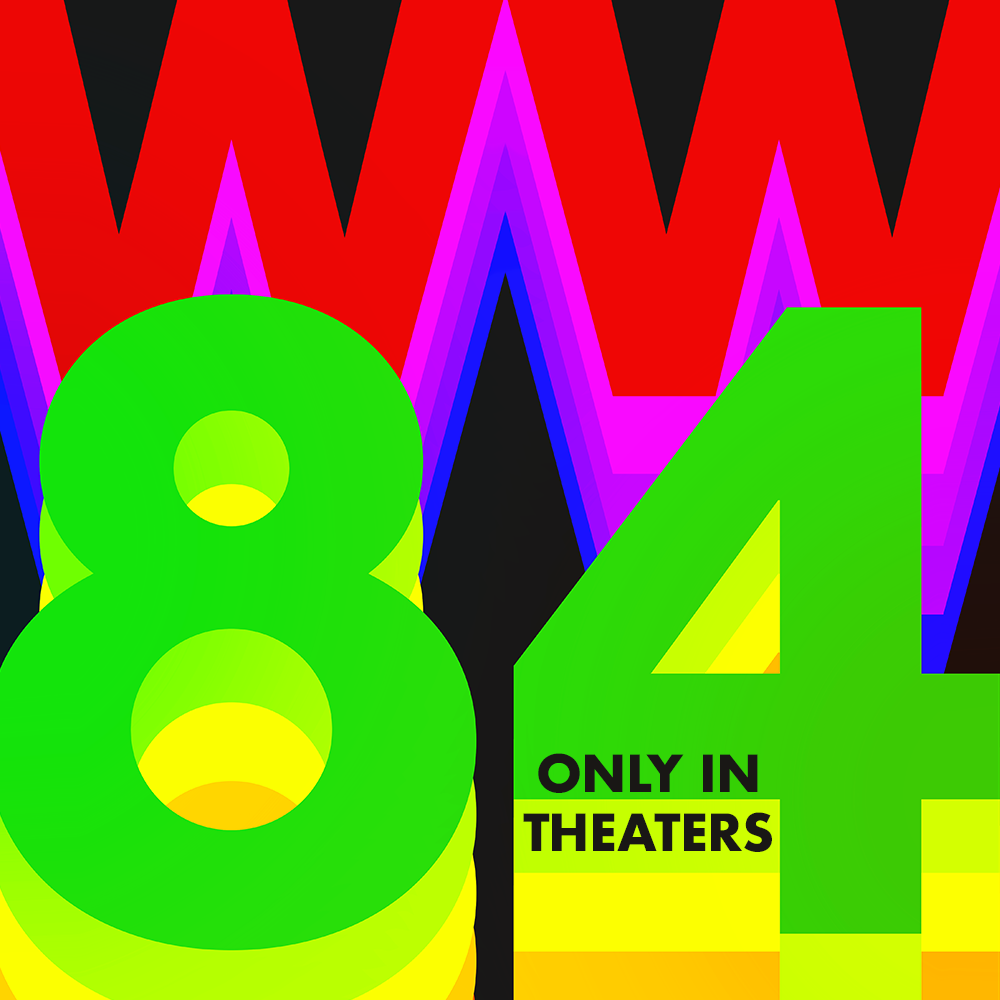