Warner Bros. has released a Wonder Woman 1984 Gal Gadot poster featuring the film’s official release date, Dec. 25, as the flick will get released simultaneously in theaters and on the HBO Max streaming service.

The release date has already been delayed a few times with recent reports offering the Wonder Woman 1984 release might get pushed back to June 2021, but we see they didn’t want to wait that long.

There is a bit of controversy surrounding the decision to release on HBO Max, but from a fan perspective, it’s a good thing as fans will finally be able to watch the movie.

Ann Sarnoff, Chair and CEO, WarnerMedia Studios and Networks Group said in an official statement about the release: “As we navigate these unprecedented times, we’ve had to be innovative in keeping our businesses moving forward while continuing to super-serve our fans. This is an amazing film that really comes to life on the big screen and, working with our partners in the exhibition community, we will provide that option to consumers in the U.S. where theaters are open. We realize that a lot of consumers can’t go back to the movies due to the pandemic, so we also want to give them the option to see WONDER WOMAN 1984 via our HBO Max platform.”

Toby Emmerich, Chairman, Warner Bros. Pictures Group. said, “We appreciate how patient audiences have been and given the great anticipation around WONDER WOMAN 1984 we are grateful to be able to make this terrifically entertaining movie widely available in these challenging times.”

Director Patty Jenkins said, “THE TIME HAS COME. At some point you have to choose to share any love and joy you have to give, over everything else. We love our movie as we love our fans, so we truly hope that our film brings a little bit of joy and reprieve to all of you this holiday season. Watch it IN THEATERS, where it is made safe to so so (check out the great work theaters have done to make it so!) And available in the safety of your home on HBOMAX where it is not. Happy holidays to all of you. We hope you enjoy our film as much as we enjoyed making it.” 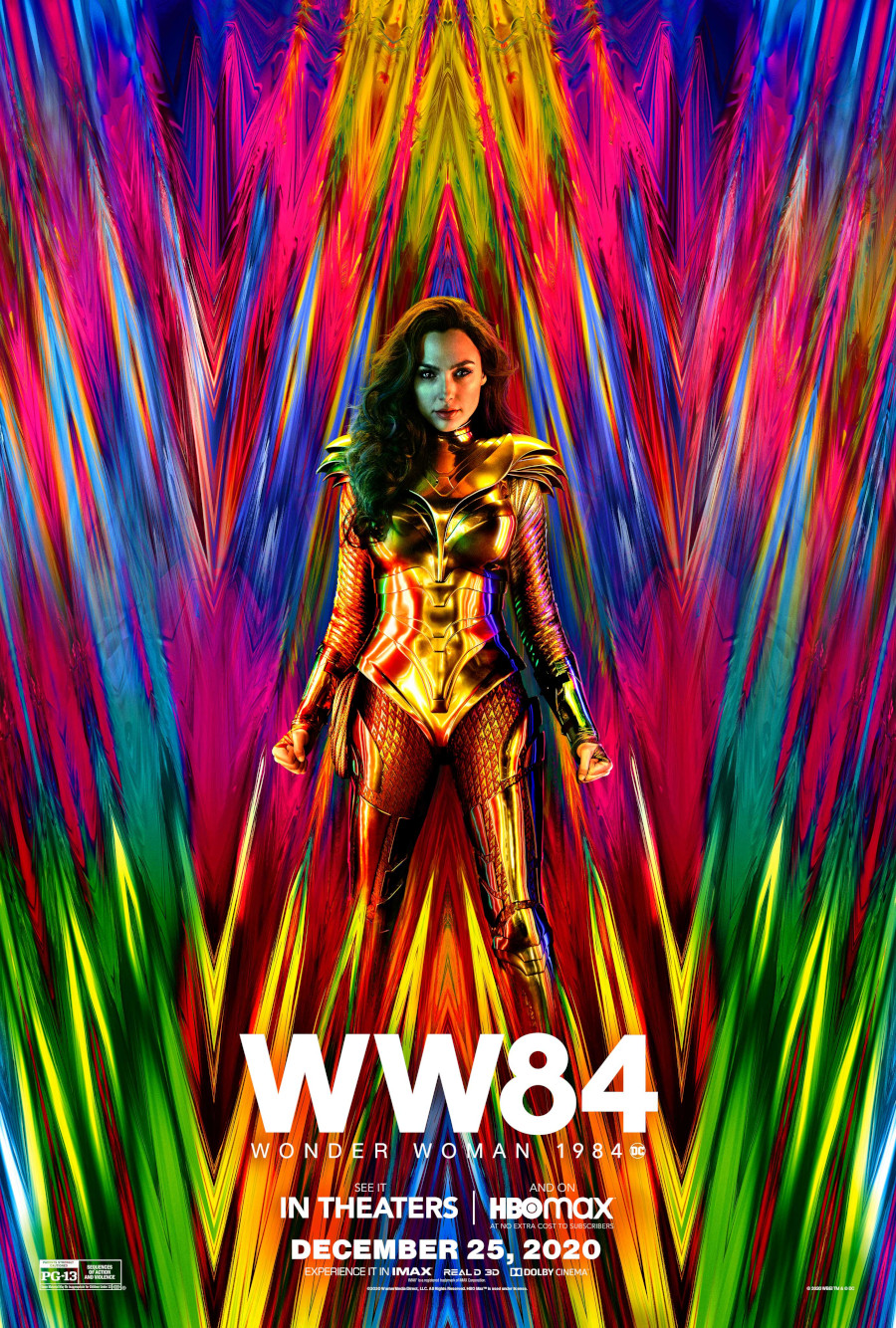