Wokeness is destroying the Disney World experience in Orlando, Florida, which follows the news that Disney is allowing its employees to have "gender-inclusive hairstyles" in a new inclusive dress code which also includes inclusive costumes and visible tattoos.

The notion Disney World is getting ruined by wokeness isn't anything new as Hollywood has also been getting destroyed by political correctness for years as its movies, TV shows and comics are filled with PC garbage at the cost of quality entertainment and storytelling, which is apparently what is happening at Disney World.

Florida's Orlando Sentinel published a must-read guest column from a life-long Disney fan who recently visited the park and offers it's no longer what it once was.

"My family and I have been loyal Disney customers for decades. We vacation at Disney World every year. We take a Disney cruise every year or two. Consequently, we spend way too much money in Orlando," writes Jonathan Vanboskerck. "Unfortunately, I am strongly rethinking our commitment to Disney and, thus, Orlando. The more Disney moves away from the values and vision of Walt Disney, the less Disney World means to me. Disney is forgetting that guest immersion is at the core of its business model." 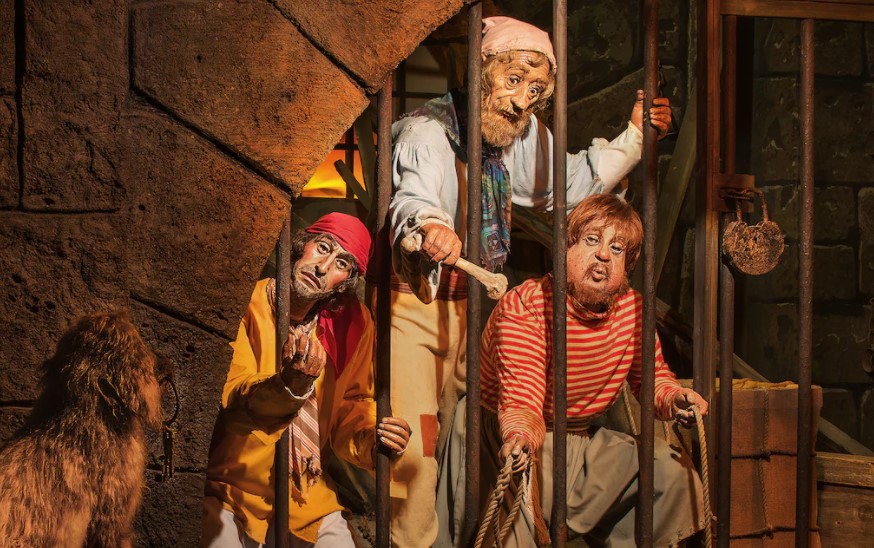 Vanboskerck brings up how Disney World has changed its rides from something that was once fun but now they are all about political correctness, which kills the entertainment factor of the park.

"Disney is in the process of taking the woke scalpel to the Jungle Cruise. Trader Sam is out because he might offend certain people. Every grown-up in the room realizes that Trader Sam is not a representation of reality and is meant as a funny and silly caricature. It is no more based in racism than every Disney caricature of an out-of-touch white American dad," states Vanboskerck. "The next time I ride Jungle Cruise I will not be thinking about the gloriously entertaining puns of the skippers, I will be thinking about Disney’s political agenda. That’s a mood killer."

The fan also adds: "Disney World is going to lose us as customers if it continues down this path. I do not want to have Disney World taken away from us because Disney cares more about politics than happy guests... The parks are less fun because immersion and thus the joy is taking a back seat to politics."

Read more via the link above.