Will Smith takes to Instagram to tease Bad Boys 3 as he posted a pile of scripts.

Bad Boys II was released back in July 2003, so it has been fifteen years since the last movie. The first film was released in 1995 starring the pair as buddy-cop Miami detectives. The two movies have grossed over $400 million together on budgets of $19 million and $130 million, respectively.

Details for Bad Boy 3 include that it will be directed by Adil El Arbi and Bilall Fallah (Michael Bay directed the first two) who are also directing the upcoming Beverly Hills Cop 4. In addition to Will Smith and Martin Lawrence, Joe Pantoliano returns from the first two movies as Captain Howard, with the movie also starring Vanessa Hudgens and Charles Melton.

It’s rumored the budget will be over $100 million, with the plot rumored to be:

The film will see Lawrence’s character Marcus Burnett working as a private eye after a falling out with Smith’s Mike Lowery, who is going through a midlife crisis as a bachelor who finally wants to mature, all while dealing with a new a young and cocky partner who is loyal to Lowery but that loyalty is not reciprocated, and finds bond with Burnett when he returns to the fray.

Lowery and Burnett are brought together again when a lean, mean, skilled, Albanian mercenary with a vendetta puts a death order on Lowery and Burnett for the death of his brother. Now the two must work together once again to bring him down. The film’s budget is set at over $100 million so expect loads of car chases and explosions. 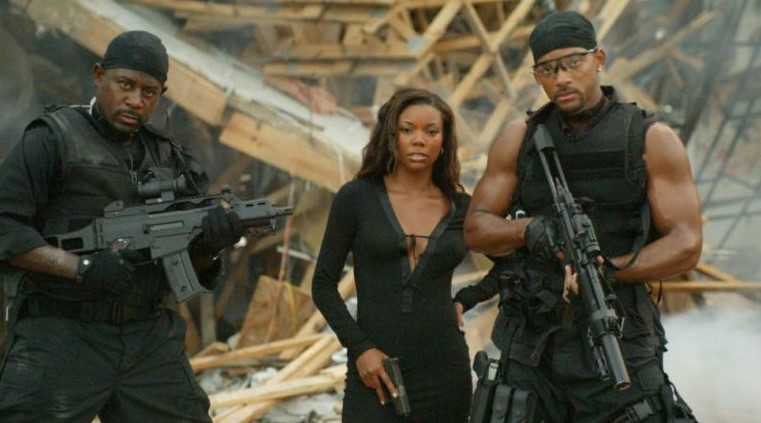