WBTV announces their San Diego Comic-Con plans for next month which includes the last appearances by Arrow and Supernatural as the series are ending with next season's release.

Find the full announcement and schedule below:

Warner Bros. Television announced their plans for the upcoming San Diego Comic-Con, and you might want to start making your schedule because they feature many of your favorite #DCTV heroes and villains, both live action and animated!

Say goodbye to Arrow as the long-running CW staple makes its final SDCC appearance in a can’t-miss panel on Saturday afternoon. And say hello to some of DC’s newest small screen heroes with the World Premiere of Batwoman, Pennyworth and Harley Quinn. Plus, don’t miss panels devoted to The Flash, Supergirl, Black Lightning, DC Super Hero Girls, Teen Titans GO! and DC Universe.

You can check out some highlights and WBTV’s full Comic-Con schedule below. Only 23 days till the big show…and we can’t wait to see you there! 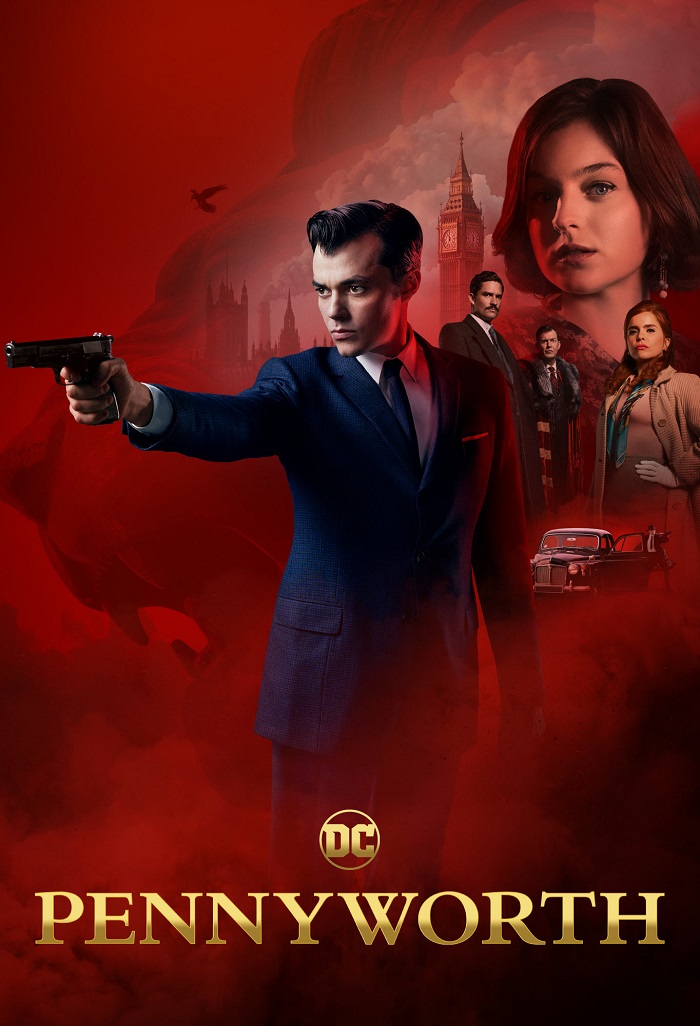 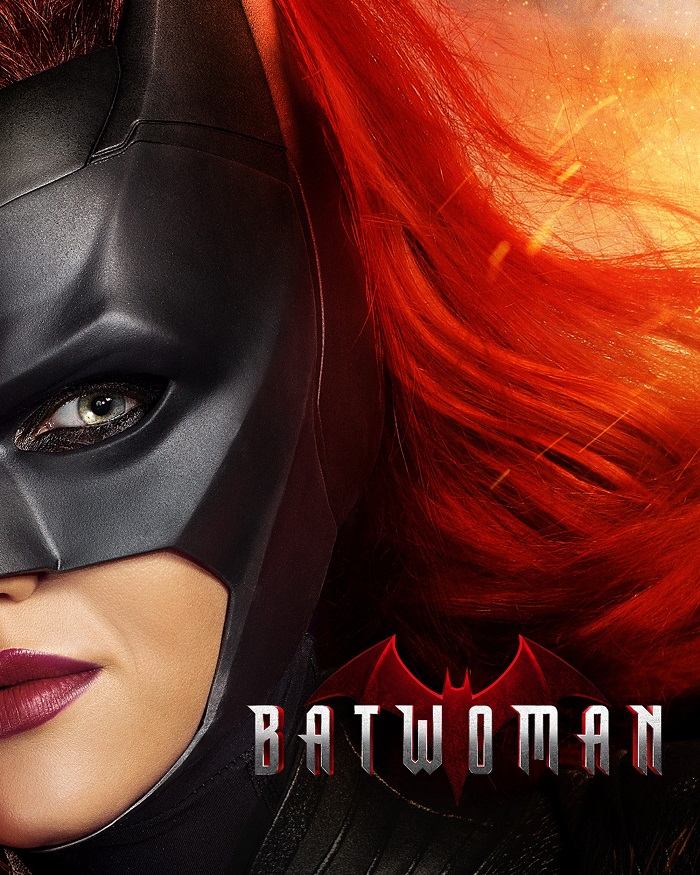 PLEASE NOTE: DCTV Panels are bolded below. Series stars and creative teams scheduled to attend are subject to change. Additional information on panel sessions, signings and other events will be provided as news breaks. 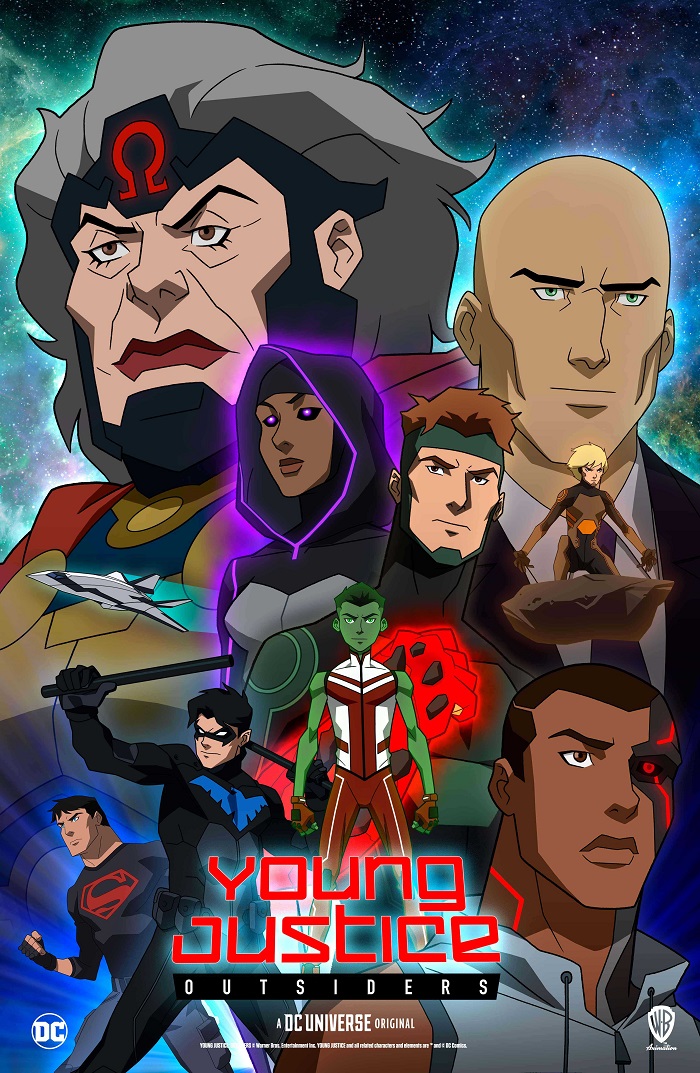