The show is based on the Dark Horse comic book of the same name and is sort of a take on Professor X, the X-Mansion and the X-Men. I’ll say I loved the first season (read my non-spoiler review here), so I can’t wait to see what happens in Season 2 — especially considering how the last episode ended.

While we wait for The Umbrella Academy Season 2, check out the cool scene from the end of the first episode where The Academy dances to Tiffany’s “I think we’re alone now.”

The Umbrella Academy is a live-action series that follows the estranged members of a dysfunctional family of superheroes (The Umbrella Academy) — The Monocle, Spaceboy, The Kraken, The Rumor, The Séance, Number Five, The Horror, and The White Violin — as they work together to solve their father’s mysterious death while coming apart at the seams due to their divergent personalities and abilities. Published by Dark Horse Comics, the comic series garnered much praise from fans and critics alike for its alternate and twisted take on the superhero genre. 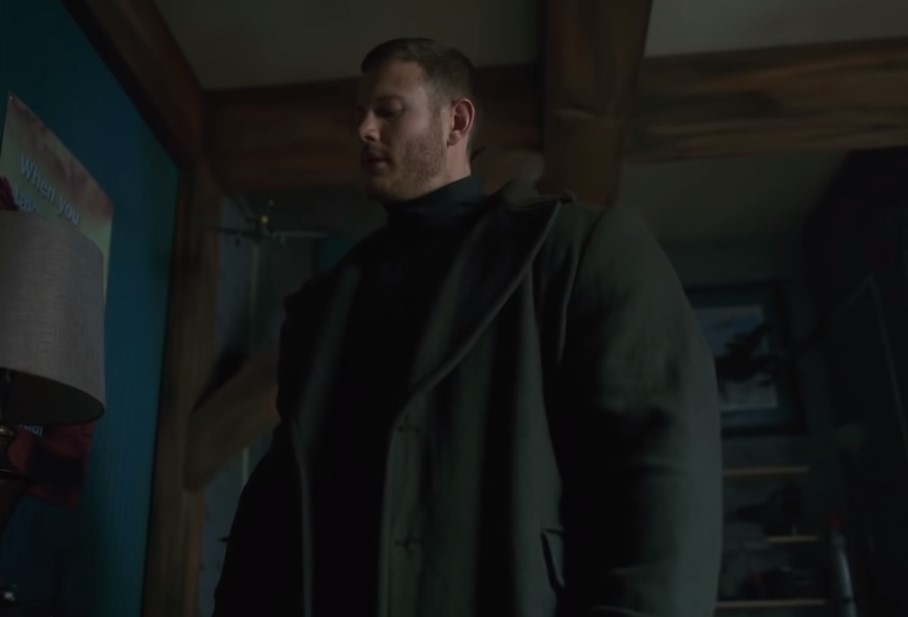 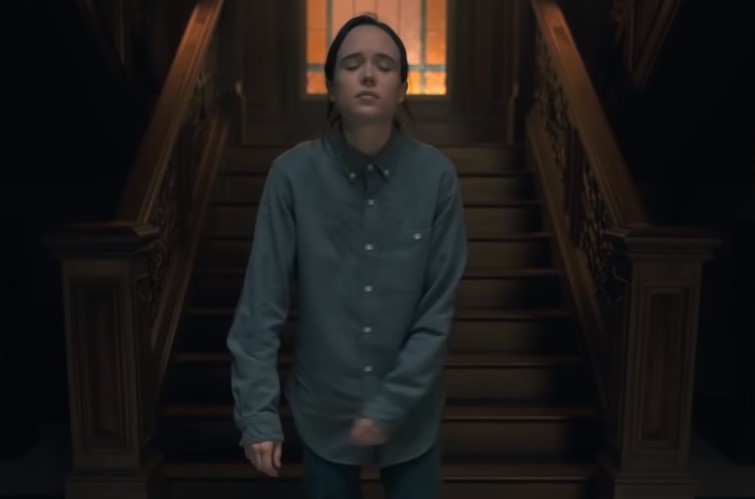 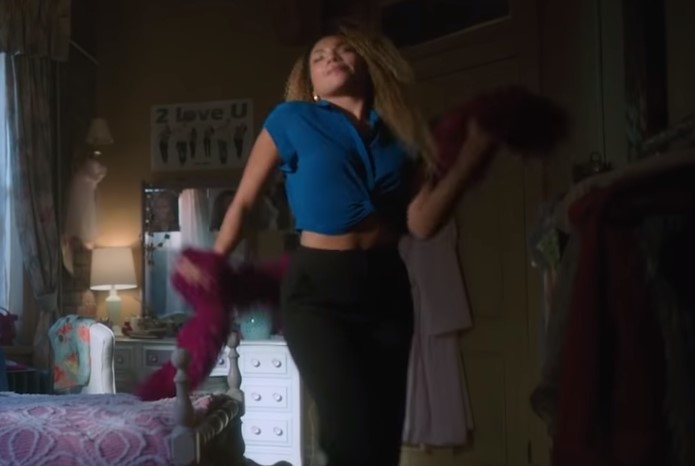