It’s rumored that Tron 3 is in the works starring Jared Leto which will be a sequel to 2010’s Legacy.

The rumor comes from the Disney fan site The DisInsider which states Disney canceled plans for a John Ridley Tron Disney Plus series because they want to bring it back to the big screen.

It’s further said the cast from Tron: Legacy could return, which included Garrett Hedlund as Sam Flynn and Olivia Wilde as Quorra.

Now with Disney Plus, I think there’s opportunities to be creating content that we otherwise wouldn’t have been able to create, you know because we’re in the movie business. We’re in the big movie business, and unless it’s a big movie idea we don’t make small movies. We’re only after basically billion dollar box office hits. On the one hand, that’s great. On the other hand, that’s a very narrow sleeve to operate in, and Disney Plus I think is going to afford us the opportunity to expand and get much more diversified in the kind of content we can create. And Daft Punk has a bit of a television and movie development company, and all kinds of things they’re into, businesses they’re into.

So I had lunch with Paul Hahn to further a bit of a starting conversation that we’re looking at making a sequel to Tron now, we’re looking at Tron 3. And we’ve got a great script, I mean a really phenomenal script that we’re very excited about. Whereas the timing wasn’t right to have done it years ago, I think we feel like the timing is right now, and I feel like we’ve learned a lot of lessons from that last movie.

The right and first thing to do is to try and bring Daft Punk and would they want to. And the answer is they’re always open tp anything and everything, but you gotta take it as it comes and see what the circumstances are. We don’t even know who would be directing it, I mean we’re hopeful Joe Kosinski would come back and do another one.

A lot of things gotta fall into the right places, but certainly there’s an open-mindedness to it. 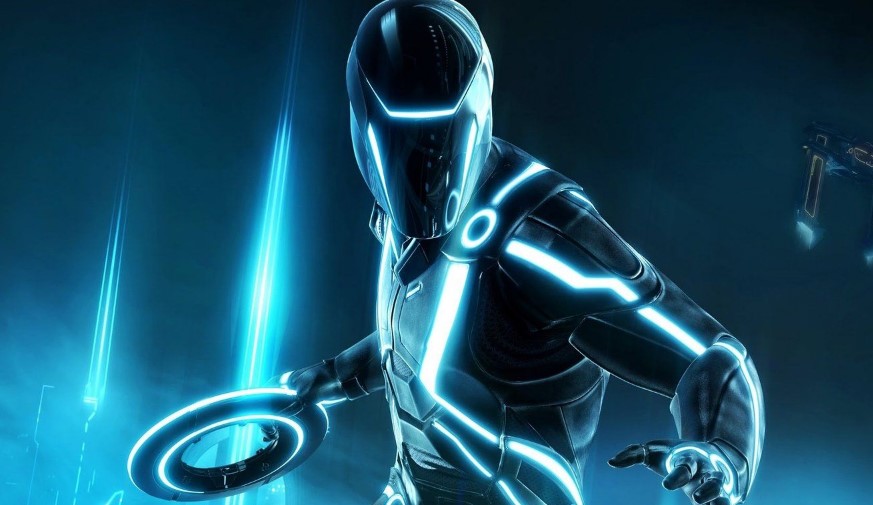 Jared Leto has actually been rumored for a Tron movie for a while as previously he was said to be involved in some sort of spinoff or reboot, but again, this new film is said to be a continuation and sequel to Legacy.

At one time, a sequel was being developed to Legacy with Tron: Ascension, about The Grid invading the real world, but it is unknown if this new project will be Ascencion or something new.

Back in 2017, Tron: Legacy director Joseph Kosinski blamed Disney’ Star Wars and Marvel movies for the reason new movies didn’t get made:

I guess I can say that TRON 3 is in cryogenic freeze. So, it’s there. It’s not dead. It’s alive, but it’s sitting there, waiting for the right time to move forward. I mean, you have to remember that when we made TRON: Legacy, Disney did not own Marvel. Disney did not own Lucasfilm…they own everything now. But this was before they owned everything, so from the studio point of view, they have a certain number of slots and a certain amount of money to make movies and if you can make a Star Wars spinoff or another Marvel movie, which are all doing incredibly well, a TRON movie, even though I think it would do very well, the question is: Would it do as well as one of those? That is more the reason we haven’t seen another TRON is that Disney stock is flushed with really successful properties right now. But that doesn’t mean we won’t see one at one point.