Disney Pixar confirms the release of a Toy Story 4 Super Bowl trailer as they released an announcement and teaser on social media.

“This Sunday, catch a new sneak peek of Toy Story 4 after the game,” the official Twitter account posted.

This Sunday, catch a new sneak peek of #ToyStory4 after the game. pic.twitter.com/UHDflsB5Gk

In related news, Tom Hanks also revealed on Instagram that he had read his last lines for Woody.

“Final line, final session as Woody of Toy Story 4. We rode like the wind, to infinity and beyond. Hanx,” Hanks posted. 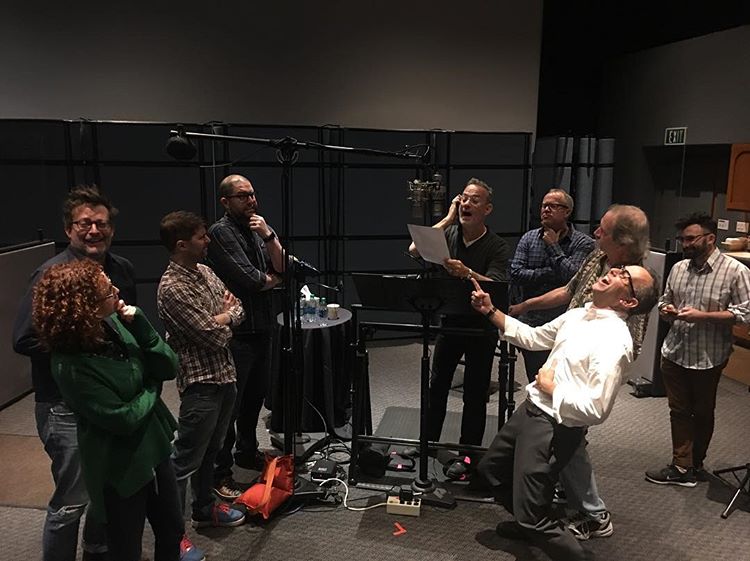