To Infinity and… #ToyStory4 pic.twitter.com/e1ECTL204a 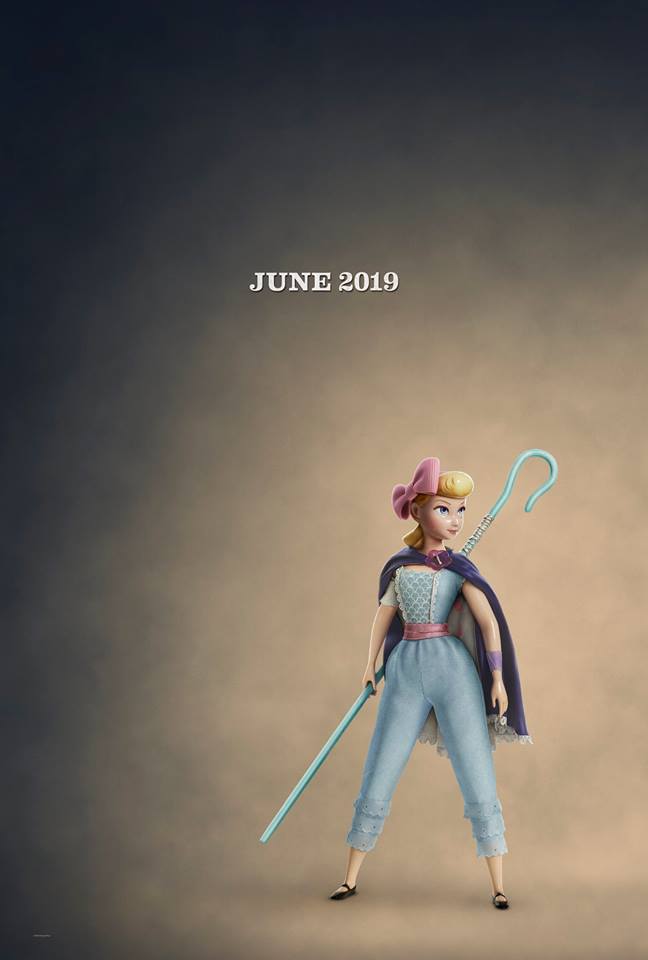 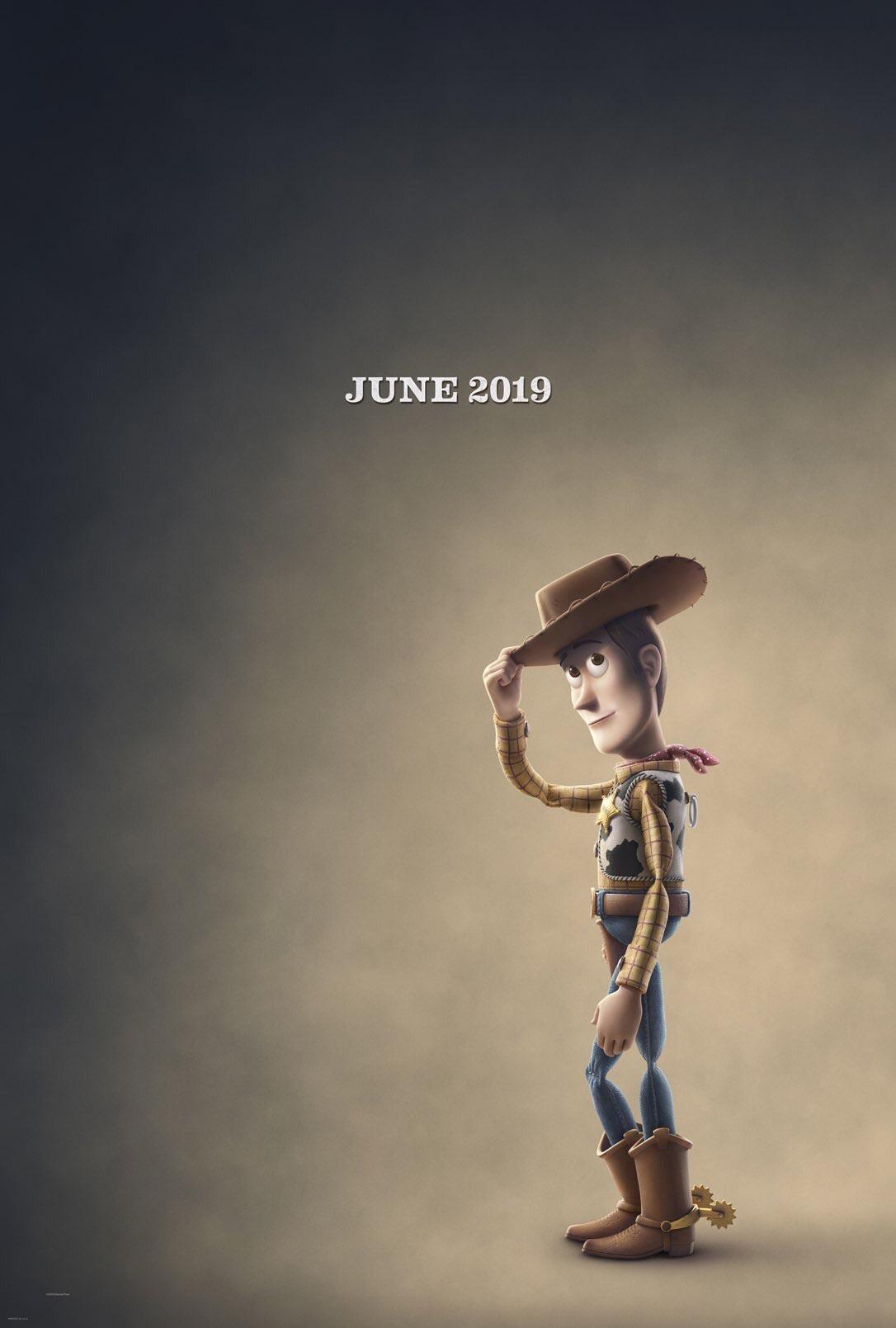 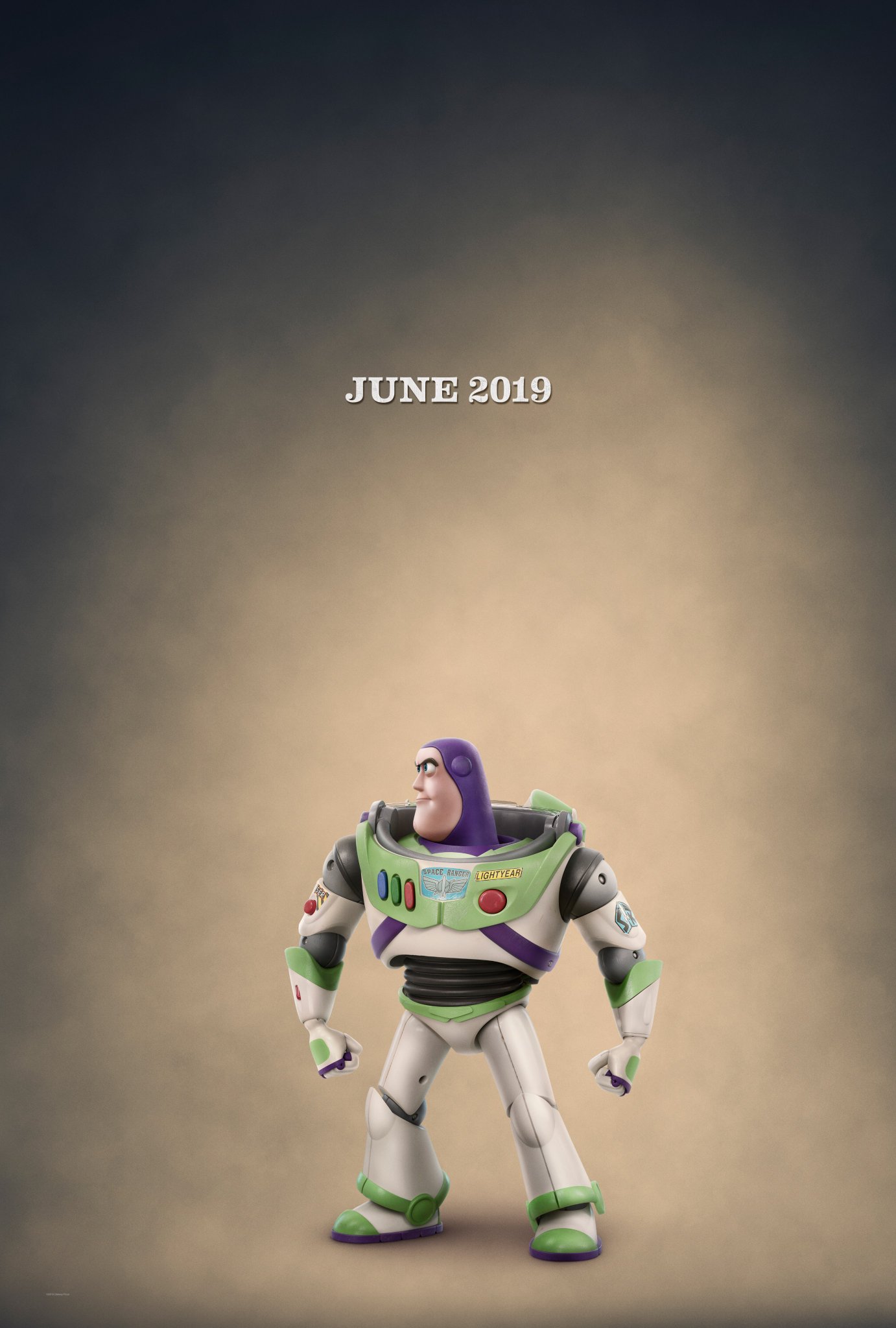 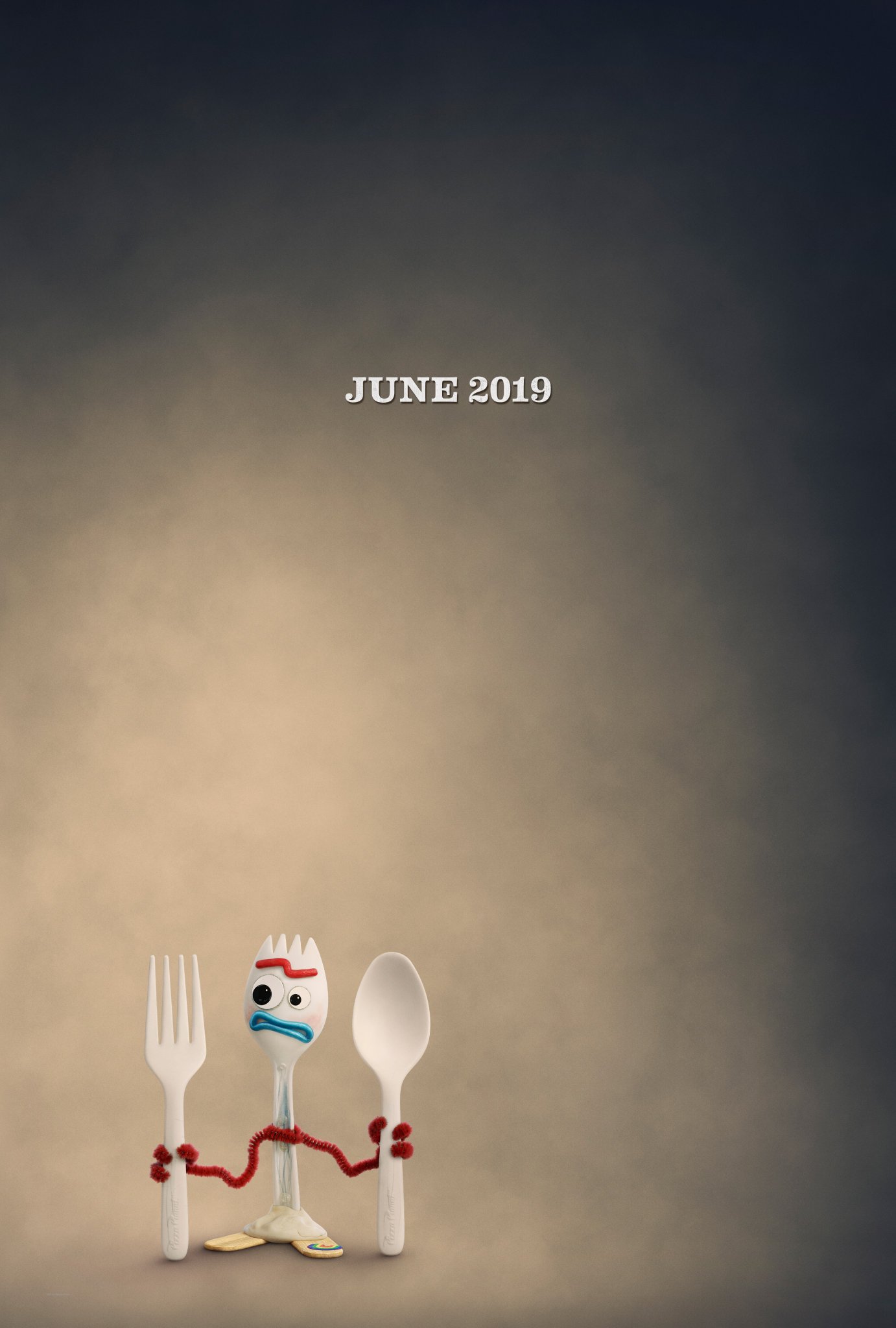 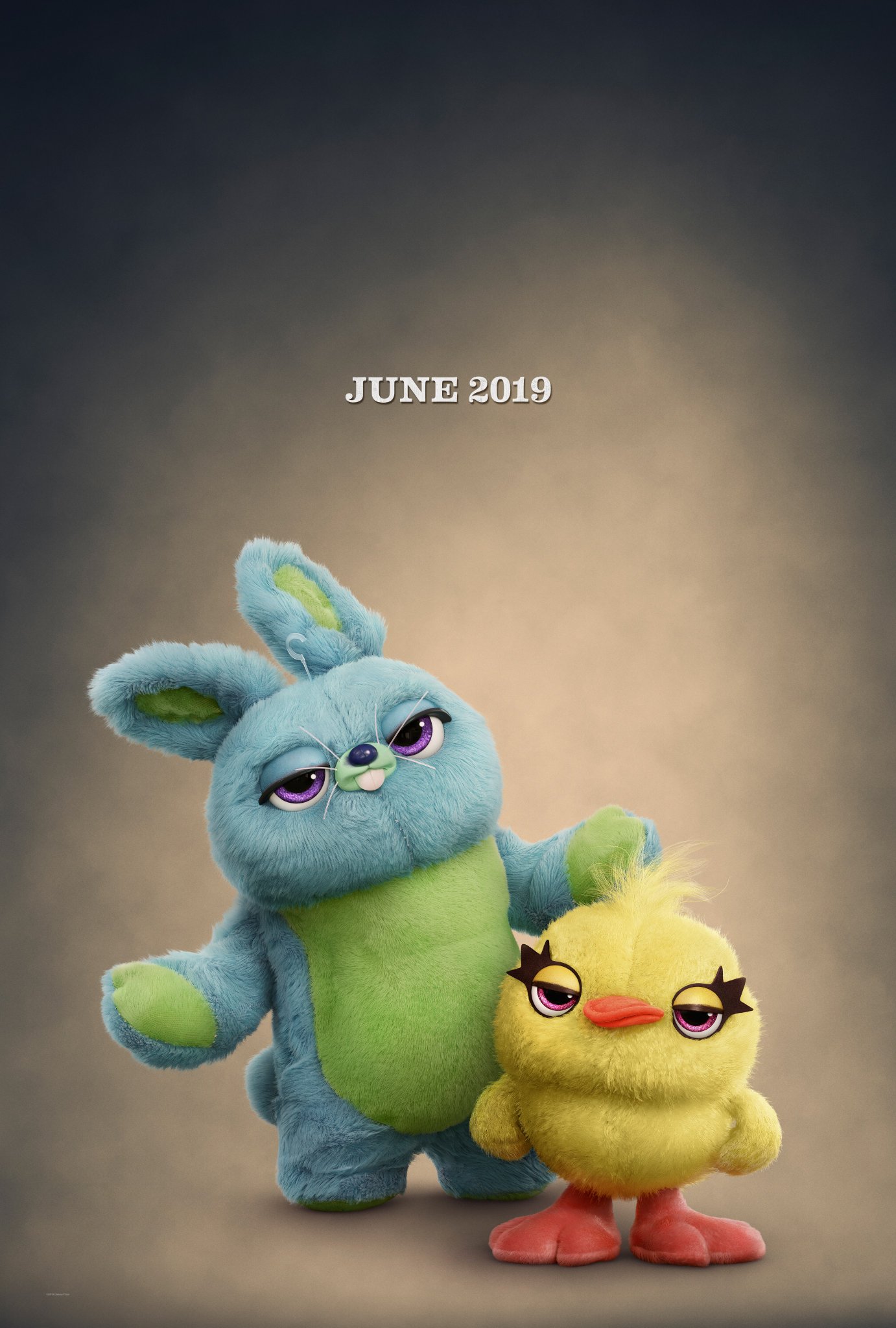