Spider-Man teams with Batman in the new movie from Netflix, The Devil All the Time, as first look images from the flick are released featuring Tom Holland and Robert Pattinson.

The movie, directed by Antonio Campos (The Sinner, Christine), takes place in a town called Knockemstiff, Ohio - a forgotten backwoods of this country - as a storm of faith, violence, and redemption brews. Out of desperation to save his dying wife, Willard Russell (Bill Skarsgård) turns to prayer which succumbs to sacrifice. This sets our protagonist Arvin, Willard’s son (Holland), on his path from bullied kid to a man who knows when to take action.

The Devil All the Time is a finely woven “mid-western” gothic tale involving a nefarious cast of characters: a serial killer couple, a faith-testing preacher (Pattinson), and a corrupt local sheriff in a story that is told across two decades.

"I was really eager to work with Antonio because his previous films that I’ve seen are very raw," Holland told EW.com. "I guess it was the challenge of doing a different accent, playing the rural kid, a period film, a new director. Everything ticked the boxes for me."

"Tom is a very sweet person and a very generous actor but he's willing to go wherever he needs to go emotionally for the character," Campos said. "He wanted to go where he had to go. Tom’s electric. He’s sort of sitting there doing nothing and is immensely watchable."

About working with Robert Pattinson, Campos added: "Rob prepared a bunch of ideas and you don’t know what you’re going to get but it’s all interesting. The character coming to life — I saw that in front of me when we were on set."

The Devil All the Time images: 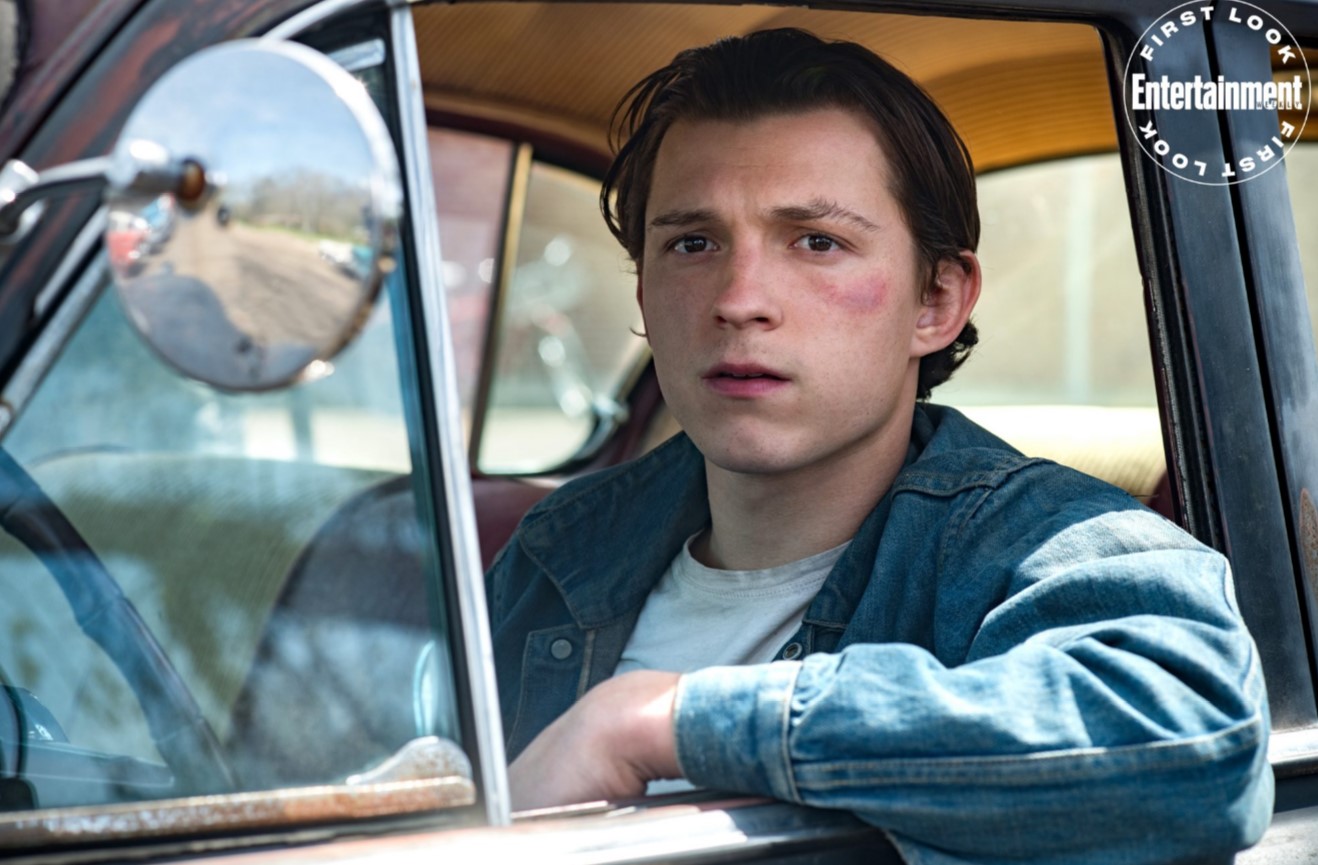 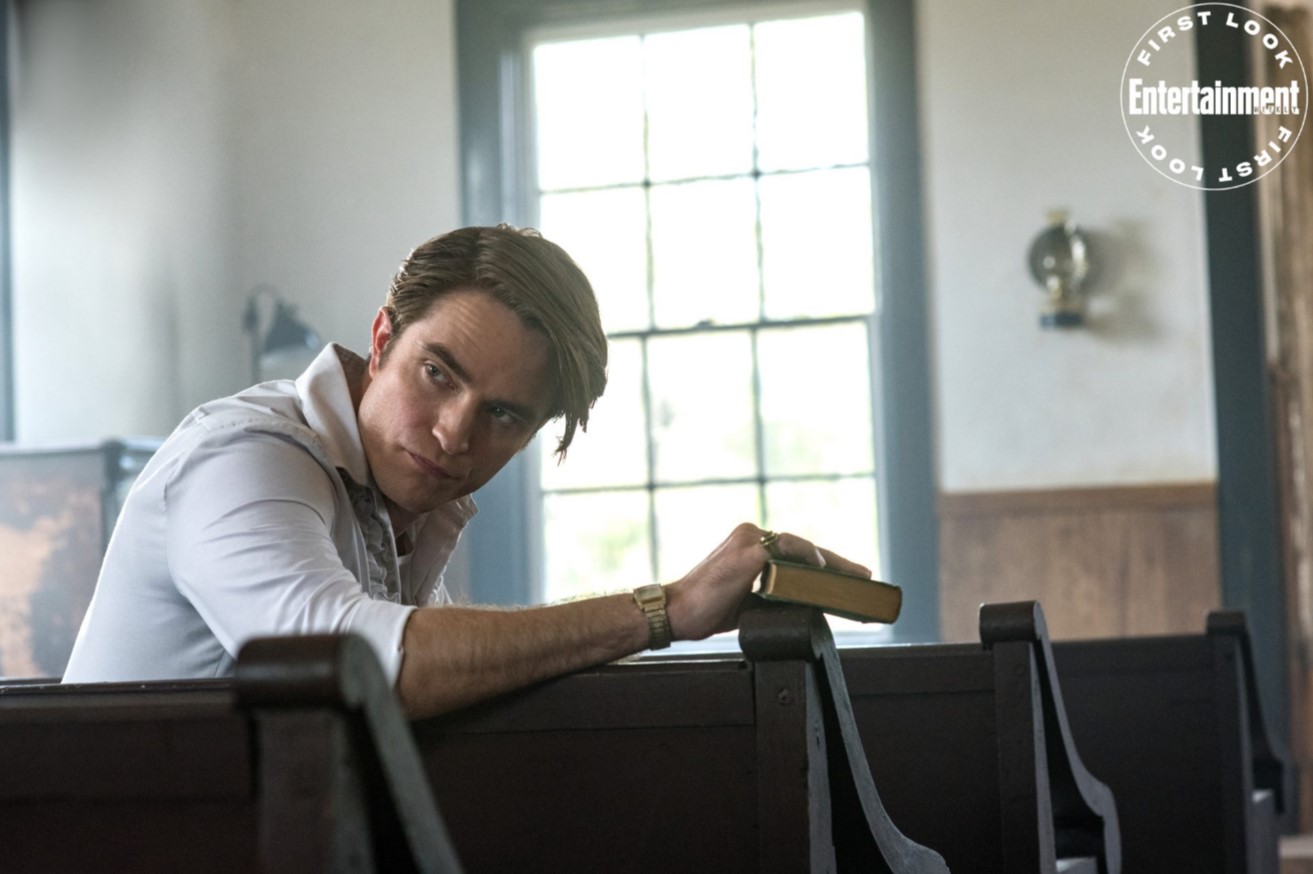 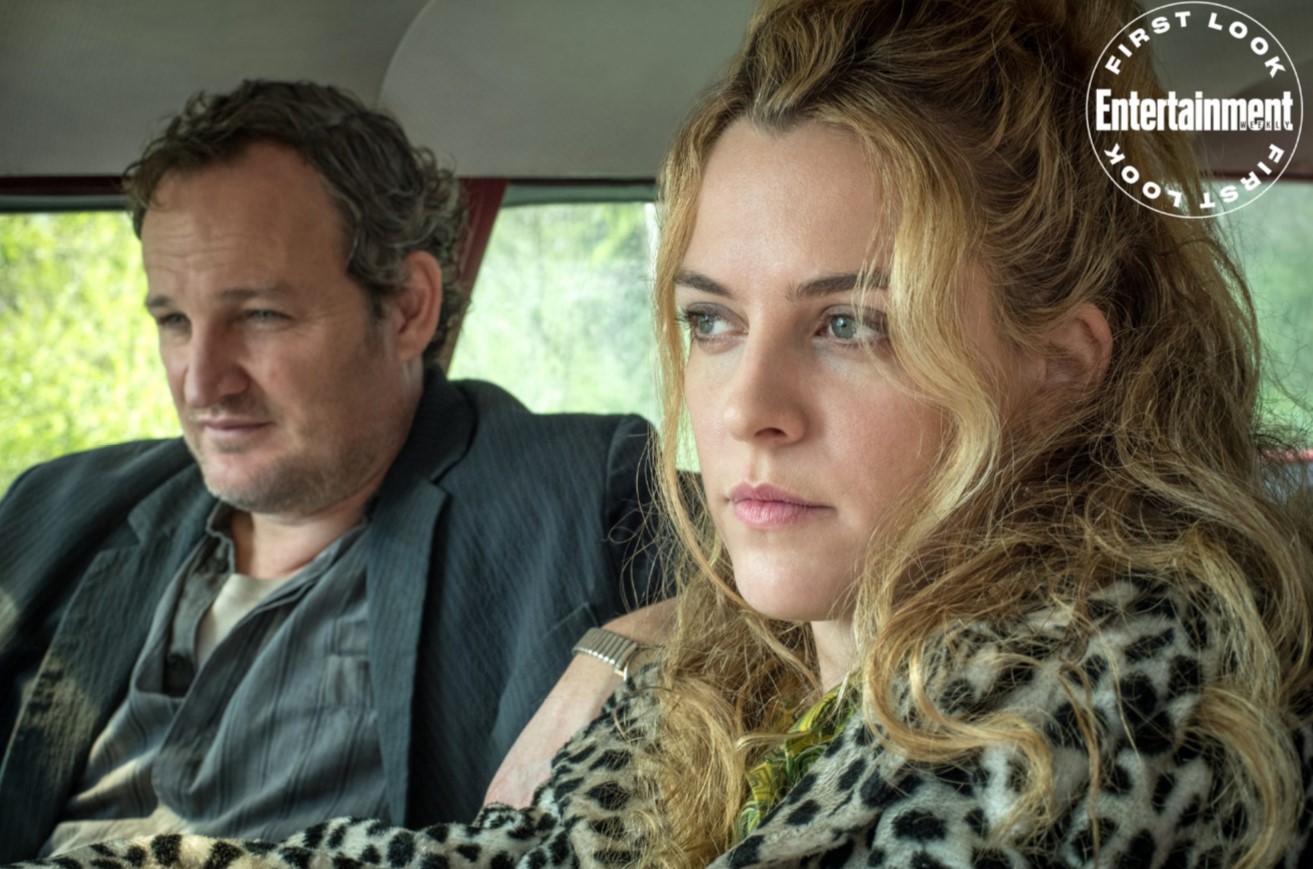 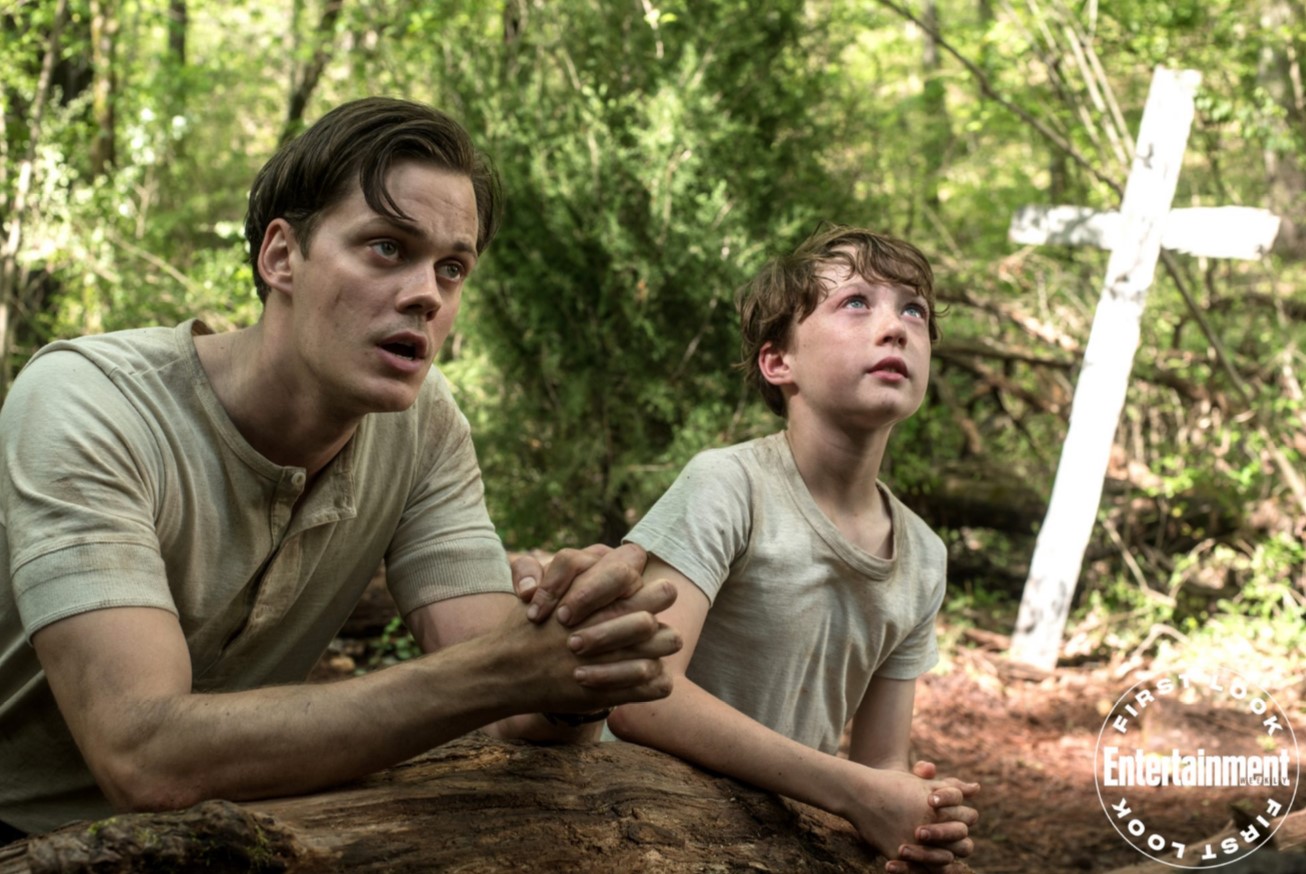 Robert Pattinson
Tom Holland
The Devil All The Time
Netflix