Toby Emmerich is out as the head of Warner Bros Motion Pictures which also includes the DC films.

Michael De Luca and Pam Abdy are taking over who recently left MGM.

Toby Emmerich stepping down is the latest from Warner Bros. Discovery CEO David Zaslav who has been cleaning house at WB as a number of executives have been ousted, and just last week also saw it reported Zaslav is looking over the big J.J. Abrams deal and reevaluating it which hopefully means good things for Henry Cavill as Superman.

Regarding Emmerich, it’s said he decided to step down after he would have given up oversight of DC and Animation, but it’s reported instead, that Emmerich has signed a lucrative production deal at Warner Bros, given to him by Zaslav.

Michael De Luca is a long-time producer in Hollywood having produced The Mask, Boogie Nights, Wag the Dog, Blade and Blade II, Moneyball, the Ghost Rider movies, Fifty Shades of Grey franchise, and when De Luca was at New Line, David Fincher’s Se7en was released.

What it means for the DC brand is currently unknown as Deadline mentions the “fates of DC Boss Walter Hamada and the other executives who’ve been loyal to Emmerich, i.e. New Line’s Richard Brener and Warner Bros Motion Pictures Group COO Carolyn Blackwood are unclear at this moment.”

It’s also noted the changes will go through this Summer. 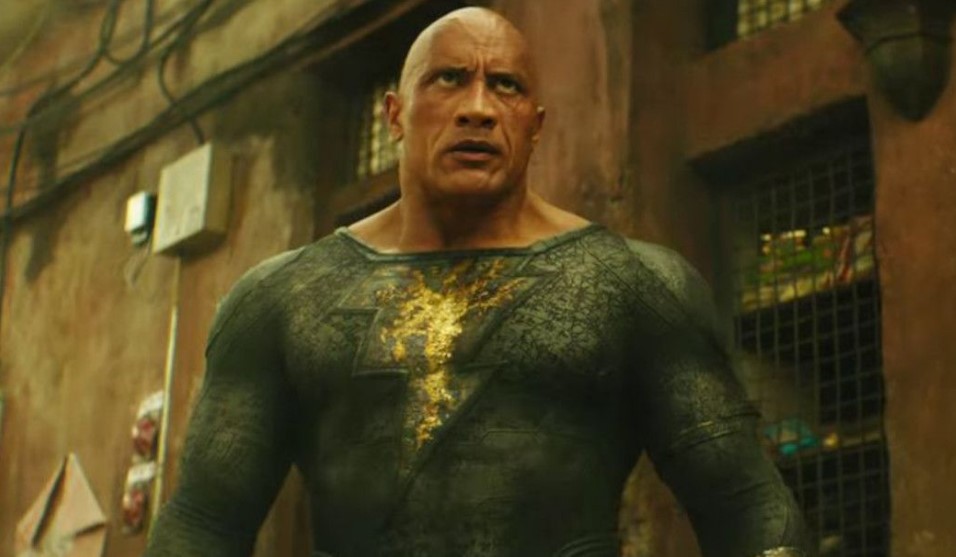 The DC release date schedule is currently at: