TMZ, formerly owned by WB, apparently has fabricated an article about the LAPD being called in response to the gay Superman where fans are said to have made death threats against the creators involved with the comic book.

The site posted an article titled "SUPERMAN Bisexual Backlash Spurs LAPD PROTECTION FOR ARTISTS, STUDIO" that claims that law enforcement sources filled them in that "LAPD officers were recently dispatched to patrol the homes of some of the illustrators/production staffers who created the latest iteration of Superman. The extra protection comes after major backlash that included some so-called fans making threats."

However, as pointed out by Bleeding Cool, the writer of the gay Superman comic book lives in Australia and the artist lives in Costa Rica, which means that it is obviously outside the LAPD's jurisdiction.

Bleeding Cool also states that they checked with the people at DC Comics involved with the production of the gay Superman comic book and that none of them seemed to be aware of the death threats and LAPD response claims.

So it seems as if TMZ made up the entire article; yep, fake news probably to make Superman fans look bad that don't like the woke Superman.

What's also pretty funny and rather ironic is that Rich Johnston's article claims Bleeding Cool "first told you that Jon Kent, son of Clark Kent and Lois Lane, and the new Superman of Earth, would be revealed as a bisexual young man," but it was actually former DC Comics artist Ethan Van Sciver who leaked the info days before, as I wrote up here. 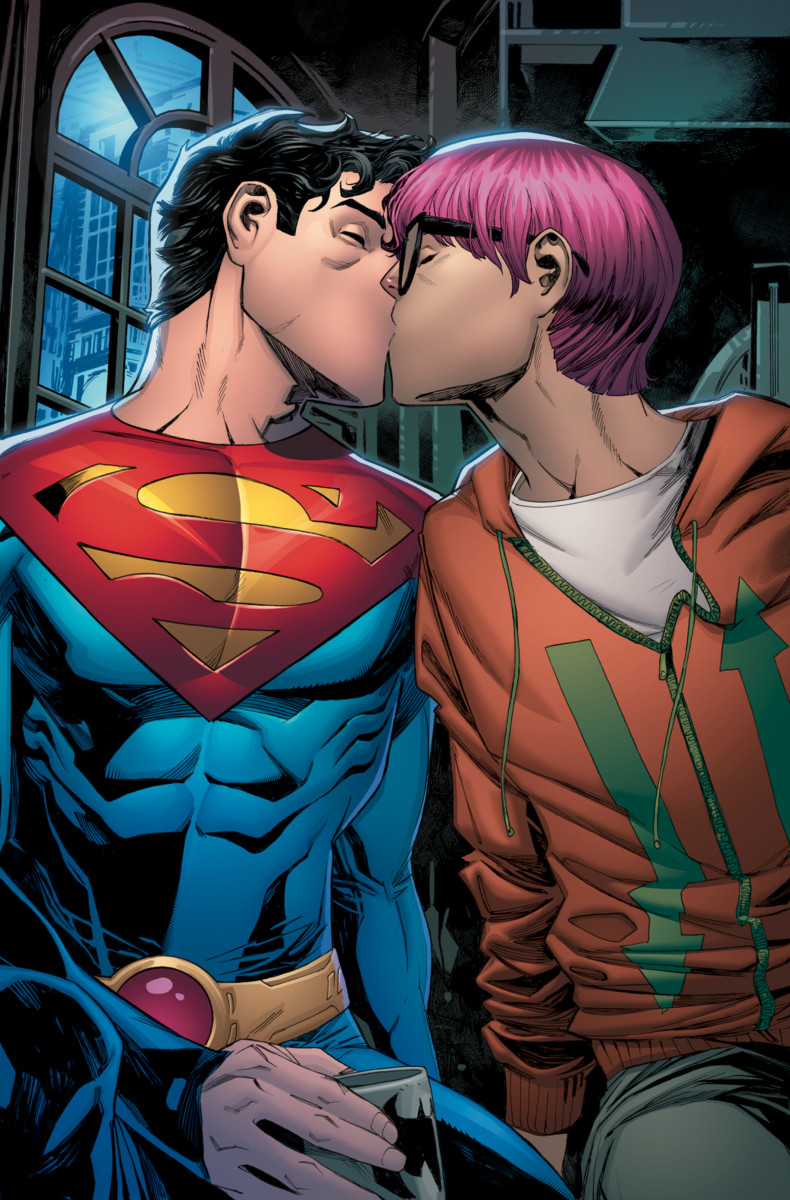