DC Universe and Warner Bros. Television announce the renewal of Titans for Season 3 on the DC Universe streaming network.

Premiering in 2018 as the first DC Universe Original Series, Titans is in the middle of a stellar second season where our heroes – Dick Grayson, Rachel Roth aka Raven, Kory Anders aka Starfire, Gar Logan aka Beast Boy, Hank Hall and Dawn Granger aka Hawk and Dove, Donna Troy aka Wonder Girl and Jason Todd aka Robin – are learning to co-exist as a new team while facing their toughest enemy yet, the deadly assassin Deathstroke, who threatens to tear this new Titans family apart once more.

All season 1 episodes are available now for streaming; new episodes from season 2 available every Friday on DC Universe. 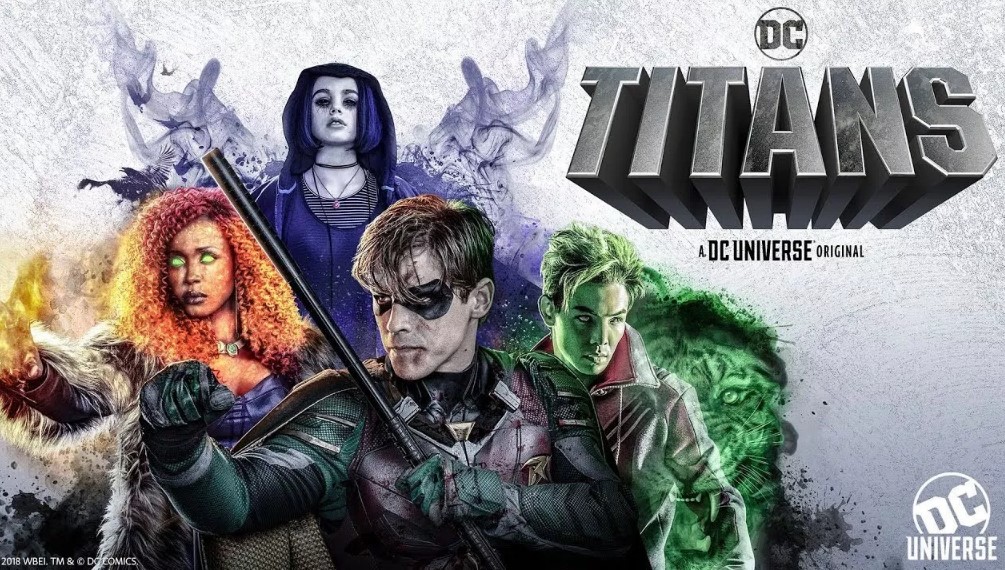 Launched on September 15, 2018, DC UNIVERSE is available today at $7.99 per month or $74.99 annually (plus taxes, where applicable). To learn more and purchase today, visit dcuniverse.com.