The work of the Great Titans is done in a new spot for The Avengers: Endgame as Thanos has won.

Another promo posted to the Marvel Studios Instagram page features Captain America: “This is the fight of our lives.” Watch below! 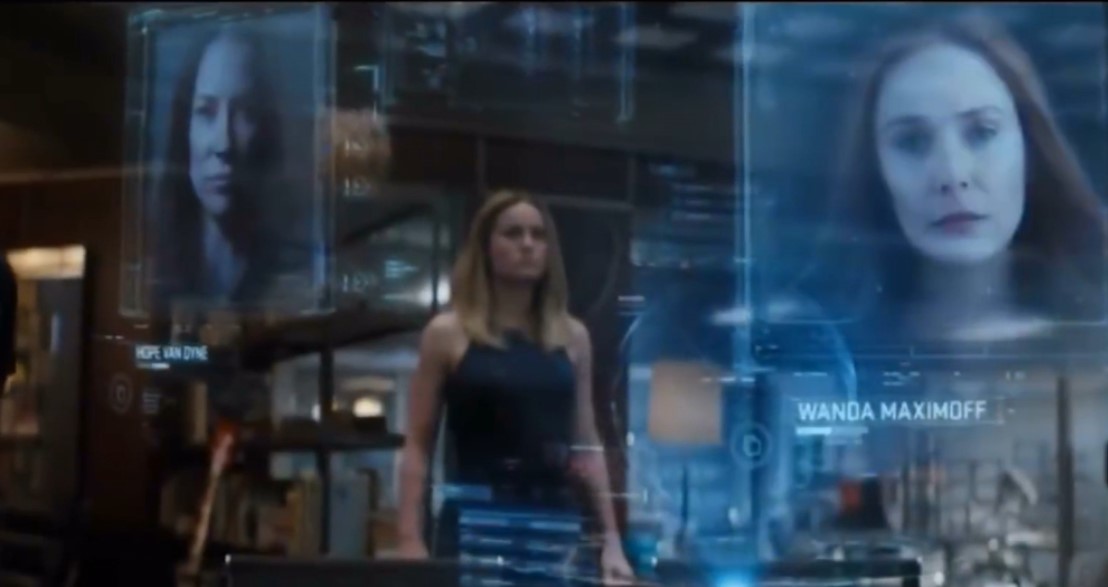 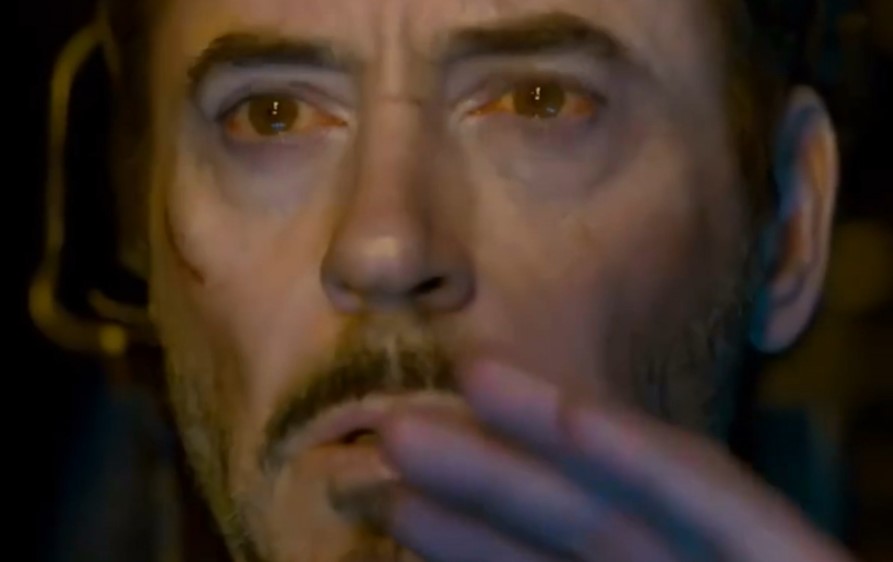