Paramount released a new trailer for Terminator: Dark Fate announcing that the franchise will return to being rated-R, with f-bombs and tons of action revealed in the trailer, which happens to also use the original music score.

The trailer also offers an an inside look at the making of Terminator: Dark Fate with James Cameron, Tim Miller, Arnold Schwarzenegger, and Linda Hamilton. 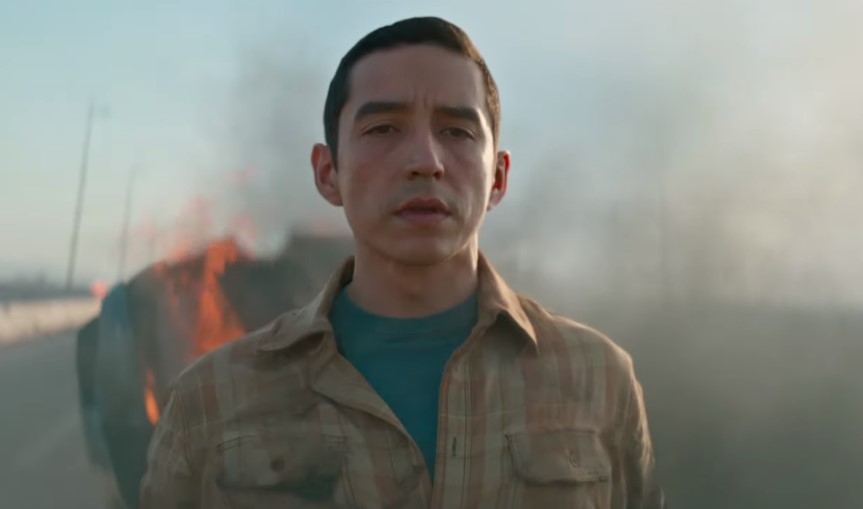 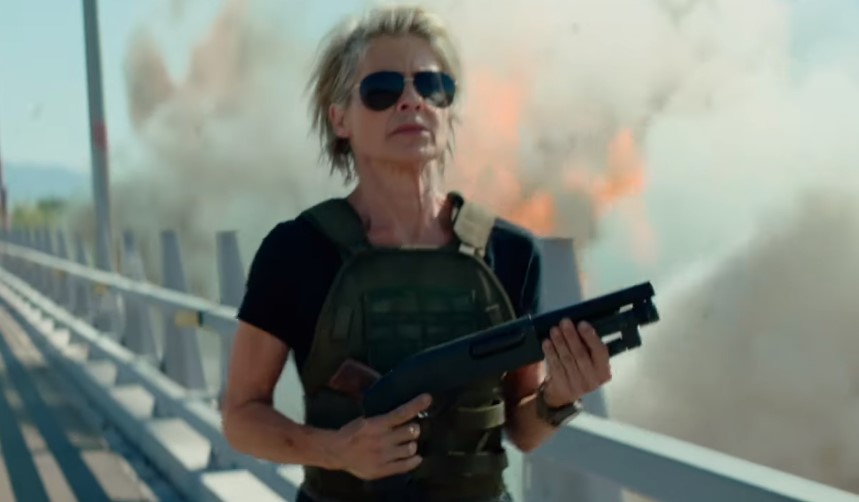