Ted Cruz echoes my own thoughts on Thanos in The Avengers: Endgame, as the senator from Texas compares the Mad Titan to left-wing radical environmentalists.

In a recent interview, Cruz offered that the left has no problem obliterating jobs and people's lives, much like what Thanos did in Infinity War and The Avengers: Endgame, and much like what Joe Biden is doing right now.

"And a third point, and you talked about inevitable. I have to say it brought to mind Avengers: Endgame. [John] Kerry doesn't quite have the massive Thanos hands and fingers, but you can see the inevitable in the finger-snapping. What is interesting, and Endgame is curious, have you noticed in how many movies how often rabid environmentalists are the bad guys? Whether it's Thanos or go to Watchmen. The view of the Left is people are a disease. They buy into the Malthusian lie that there are too many people in the world, that people are bad and everything would be better if we had fewer people. I mean Thanos wanted to eliminate [snaps fingers] 50% of the lifeforms of the universe with one finger snapping," said Cruz.

Sen Ted Cruz: "Have you noticed in how many movies how often rabid environmentalists are the bad guys? Whether it's Thanos or go to 'Watchmen.' The view of the Left is people are a disease" pic.twitter.com/fthdBWVSWv 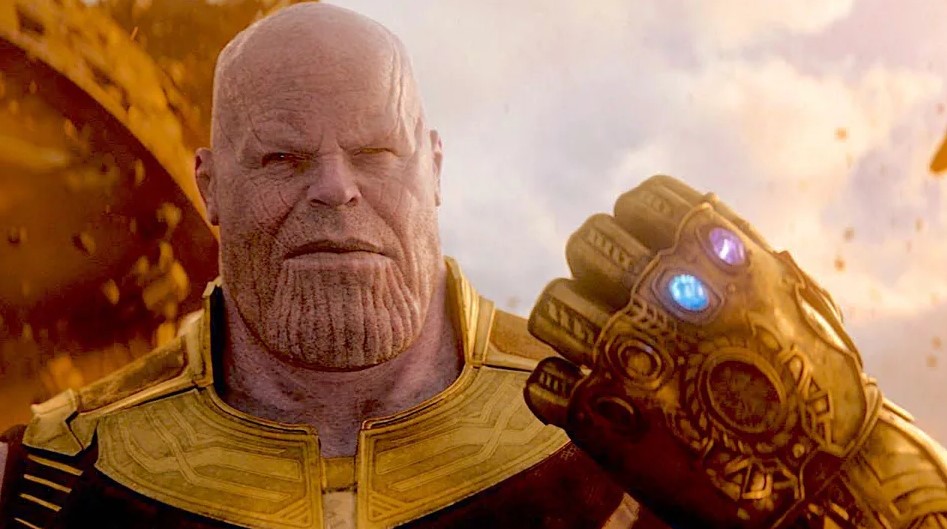 Even head of Marvel Studios Kevin Feige compared what Thanos did to recent events, as Feige compared The Blip - the event where Thanos wiped out half of the universe and then when they returned five years later - to the shutdowns of the coronavirus, which can be argued are propagated by the Left as the liberal states are still shut down while states like Florida prosper.

“It is quite interesting, as you will see in a number of our upcoming projects, the parallels where it will very much seem like people are talking about the Covid pandemic," said Feige to Variety last month. "Within the context of the MCU, they’re talking about The Blip, but it really revitalized that notion in a way that made it substantive.”

Since Joe Biden has been in office, thousands and thousands have died from the coronavirus, Biden eliminated a massive amount of jobs and his environmental policies will continue to wreak havoc on people's lives and the economy.

Thanos even wears the Infinity Gauntlet -- on his left hand.