Anybody whoever played as John Rambo as a kid in the 80s certainly remembers the iconic tactical survival knife used in First Blood and First Blood II.

Now Sylvester Stallone reveals the updated version for Rambo 5 on Instagram which sees him calling it the Heartstopper.

“Gripping the ‘Heartstopper’ … you just don’t turn it off,” Stallone said.

Rambo 5 will be released in 2019 directed by Adrian Grunberg and also stars Paz Vega as Carmen Delgado, Sergio Peris-Mencheta as Hugo Martínez, Yvette Monreal as Gabrielle, Adriana Barraza as Maria and Díana Bermudez as Juanita.

Rambo teams up with a journalist to track down and rescue a group of local girls that have been kidnapped by a Mexican sex trafficking ring, after trying to settle down to a quiet peaceful life stateside at the family ranch in Arizona after spending decades abroad.

Sylvester Stallone first starred as John Rambo back in 1982’s First Blood, which in today’s dollars would have made over $320 million. The sequel, Rambo: First Blood Part II, came out in 1985 and nearly tripled the first movies box office returns. Rambo Part III came out in 1988, but didn’t do as well, with the fourth movie, Rambo in 2008, barely scratching $100 million.

Check out the pics: 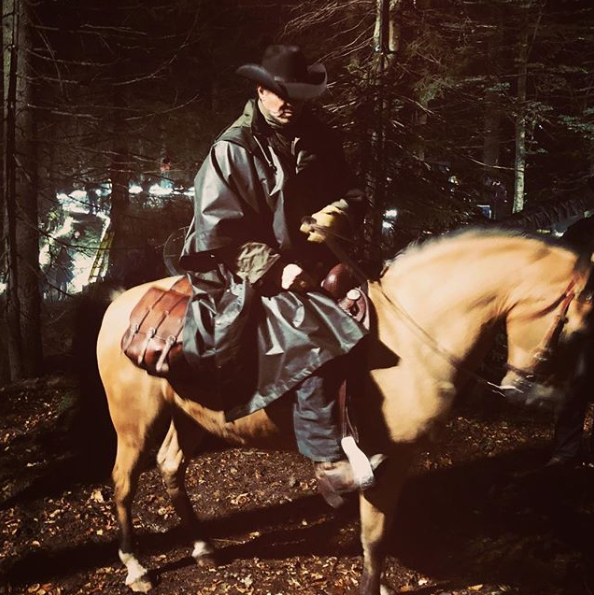 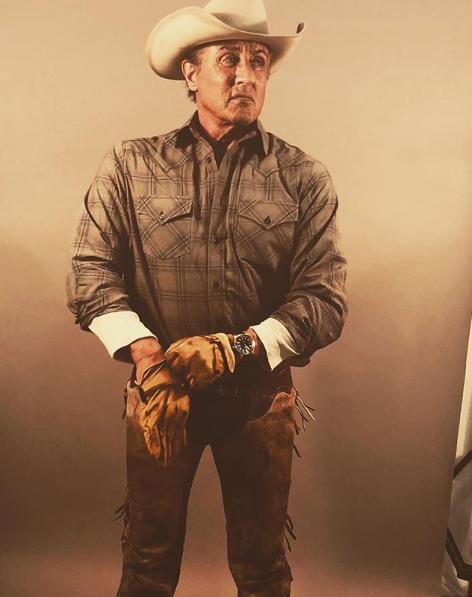