The clip below features a “newsreel” of Soviet propaganda featuring the indestructible Superman.

Below you can find out details on how to get free tickets to the event.

February 24 at the Pacific Design Center in Los Angeles

Warner Bros. Home Entertainment proudly presents the World Premiere of Superman: Red Son, the next entry in the popular, ongoing series of DC Universe Movies, in the SilverScreen Theater at The Pacific Design Center in West Hollywood on February 24, 2020. Filmmakers and members of the voice cast will attend the event for red carpet media interviews and a post-screening panel discussion.

The Pacific Design Center is located at 8687 Melrose Ave in West Hollywood. The screening will begin at 7:00 pm.

A limited number of free tickets are available to the general public.

Slated to attend the premiere and participate on the post-screening panel are:

Fans wishing to receive free tickets to the Los Angeles event on February 24 must RSVP via email to RedSonLAFans@gmail.com.

The body of all fan RSVP emails need ONLY include the (1) name of the entrant, (2) valid email address, (3) the number of tickets being requested (limit four per entry), and where you learned of this event (website name, Twitter feed, etc.). Fans should keep their entry simple – here’s an example of EXACTLY how the body of the RSVP email should appear:

Tickets to the event will be distributed on a “first come, first served” basis, and fans will be notified via email. Please do not submit more than one request. 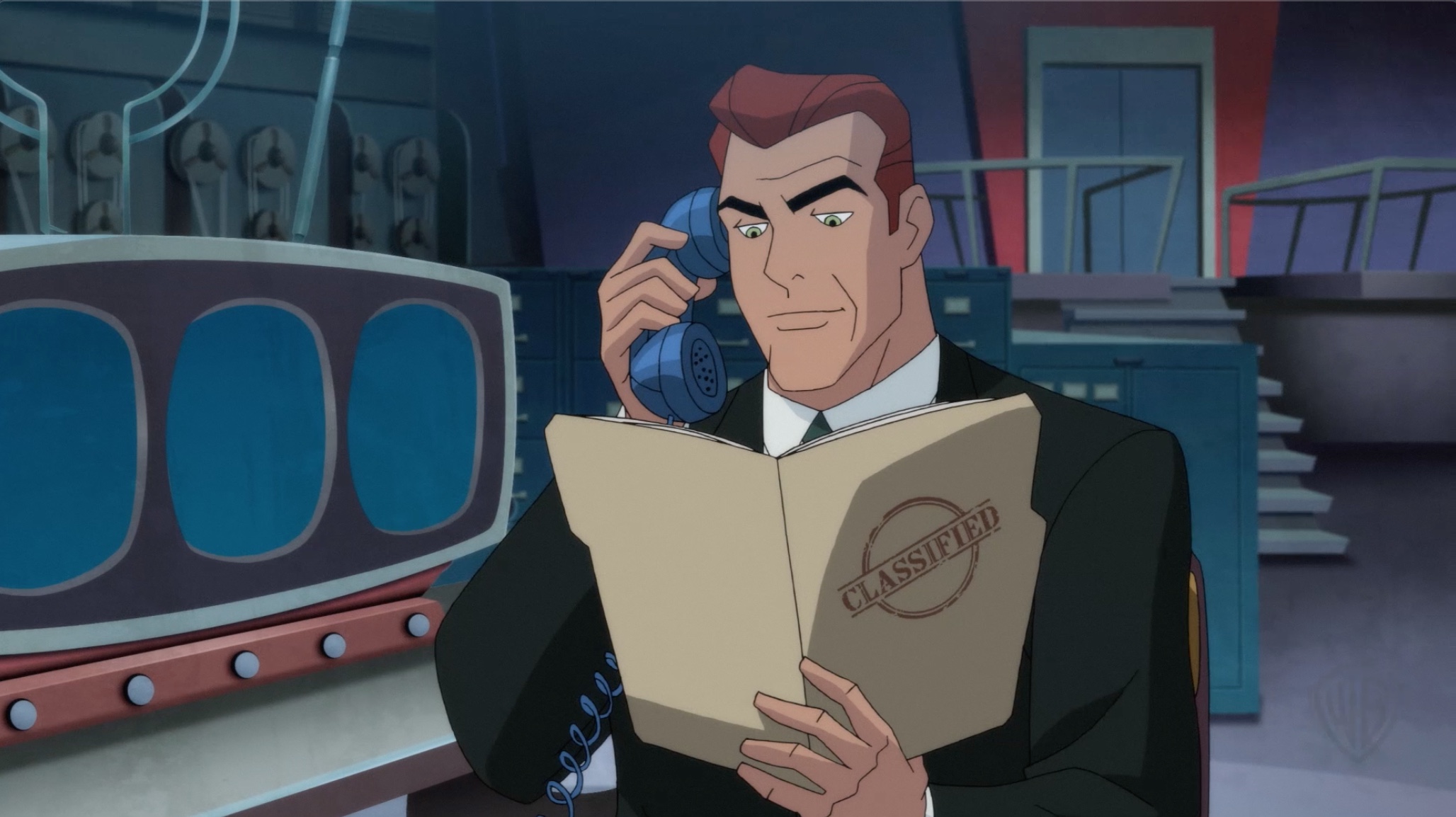 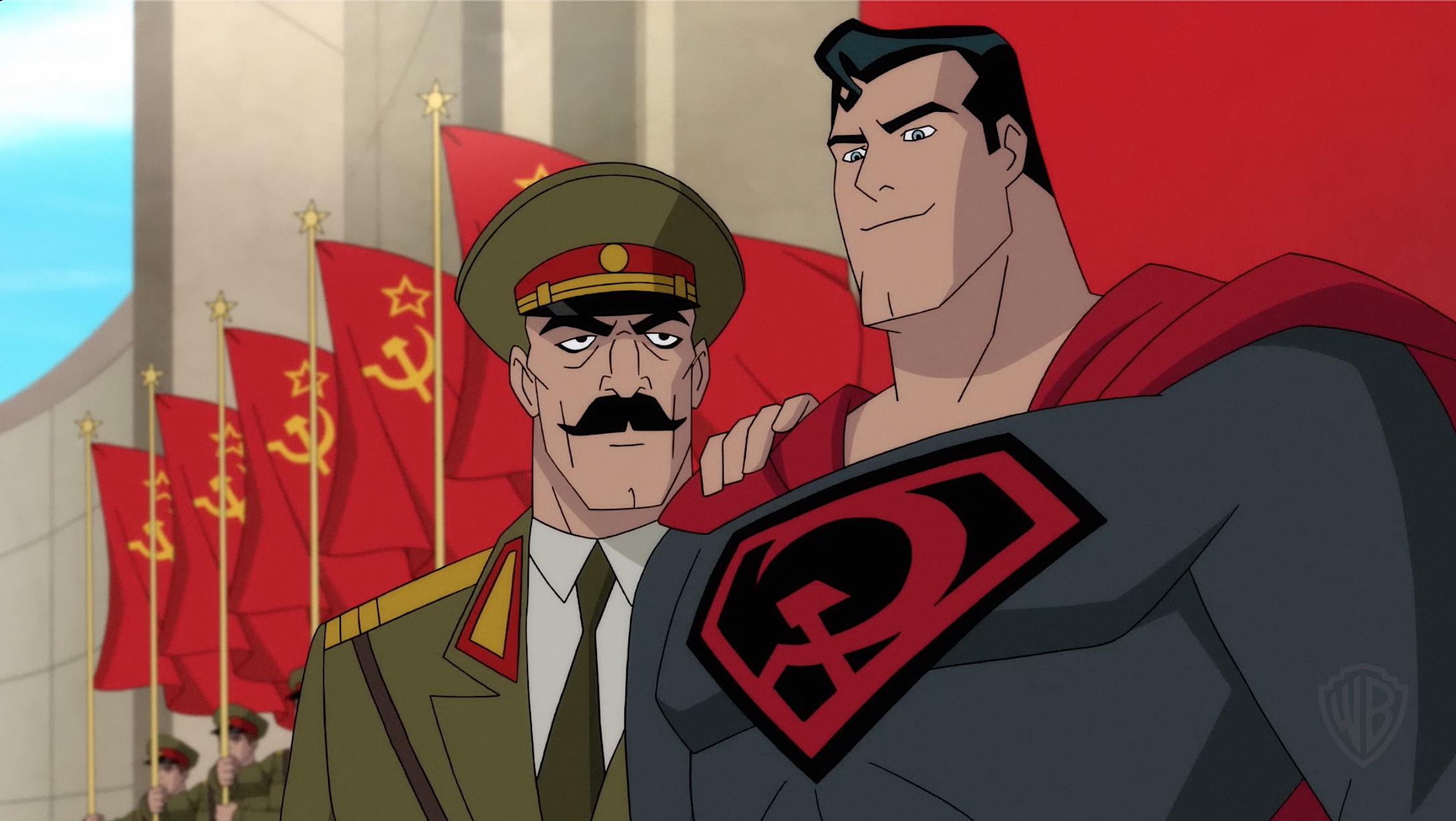 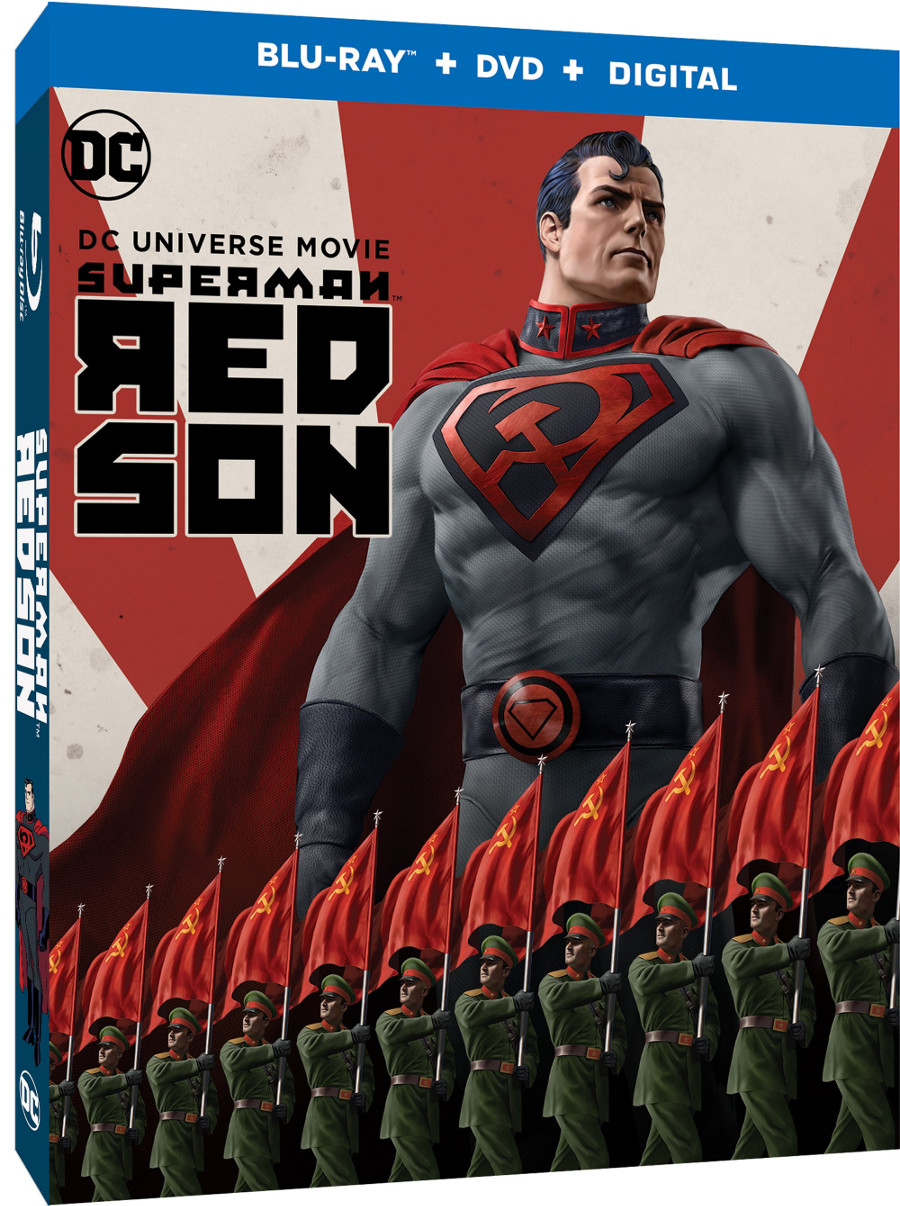