It’s announced that Jason Isaacs will be providing the voice of the Soviet Man of Steel in the upcoming Superman: Red Son animated movie.

The film is adapting the DC Comics “Elseworlds” graphic novel of the same name created by Mark Millar and Dave Johnson.

The story is a what-if scenario where instead of the baby Kal-El landing in Kansas on the Kent Farm, the ship crash lands in the communist Soviet Union in the 1950s and features alternate reality versions of JFK, Joseph Stalin and, of course, Superman. 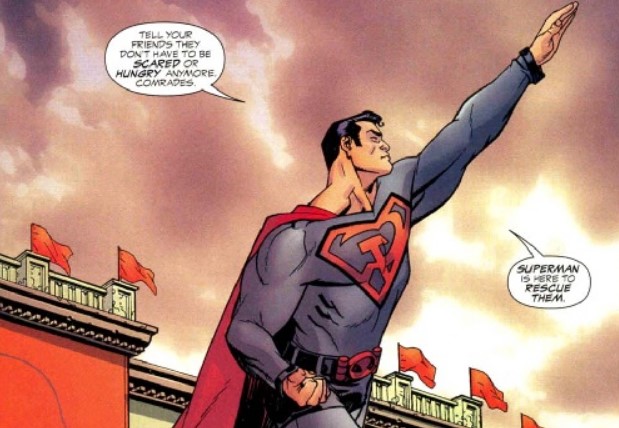