Superman & Lois finally returns tonight on The CW, back in its normal timeslot of 9 pm EST which sees the remaining episodes of Supergirl pushed back to this Summer.

Due to COVID, all the episodes of Superman & Lois weren’t able to finish filming so the show went on hiatus in March and was replaced by Supergirl, a rating disaster for The CW.

Superman & Lois was averaging over 1 million viewers an episode, while only 470k or so tuned in for the final season of Supergirl.

So to help us get excited for the return of Superman, The CW has released a promo trailer as well as character posters and also the plot synopsis for upcoming episodes, which includes tonight’s episode “Broken Trust,” next week’s episode, aptly titled “Man of Steel,” and the following episode, “Holding the Wrench.” 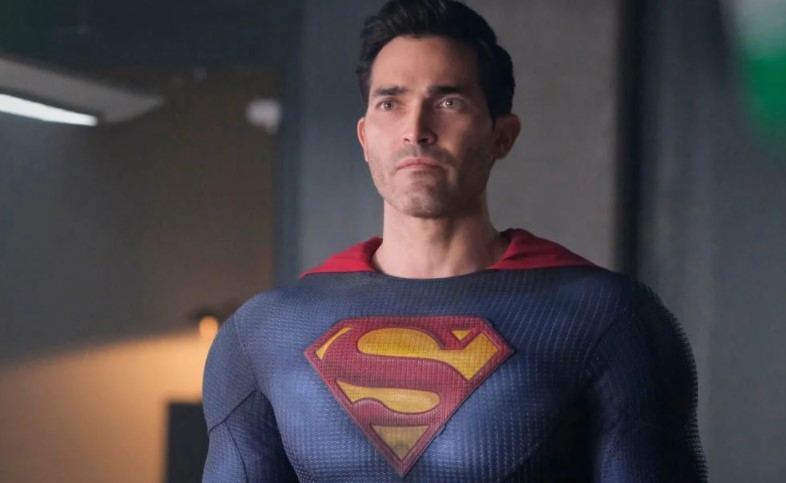 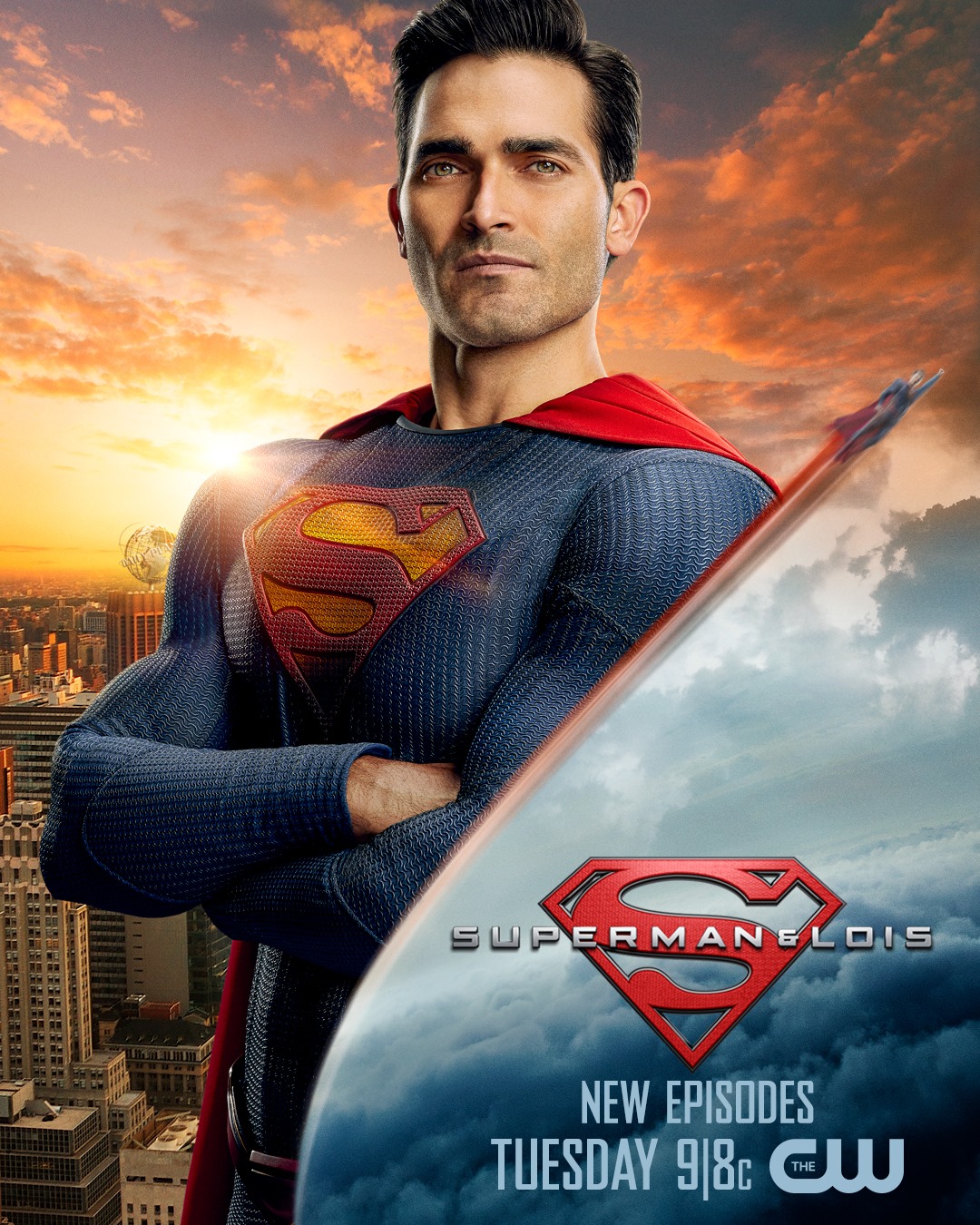 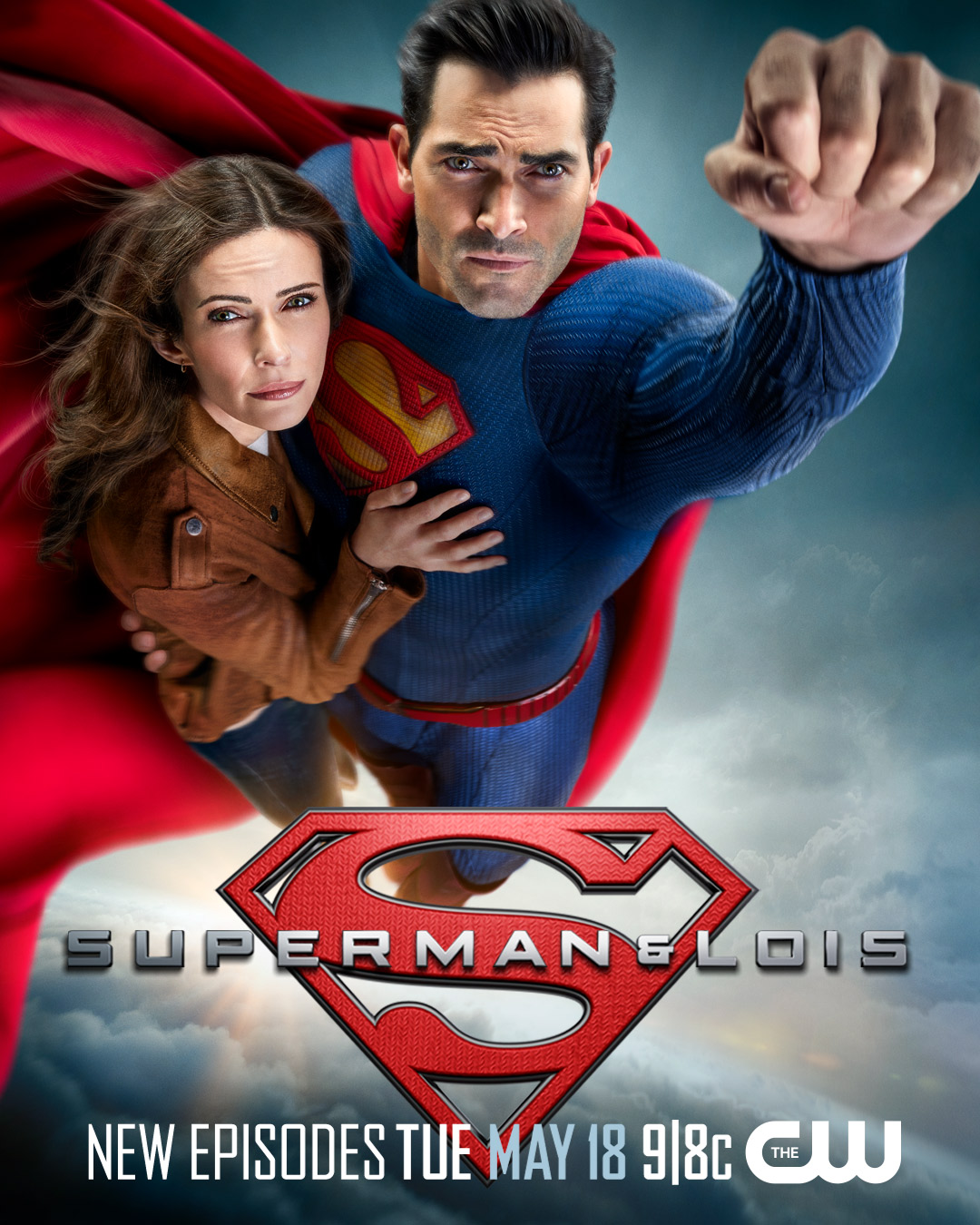