Superman & Lois has ditched Supergirl, The Flash, Legends of Tomorrow, and The CW DC shows including all of the Arrowverse.

This morning I caught up with Season 2 and in the last episode, General Lane filled in Jonathan and Jordan that Superman is the only hero on their Earth.

“I’ve been working for the DOD for a long time,” Sam told his grandsons. “I’ve seen things you would not believe — glimpses of other worlds, and the leagues of superheroes they have on them. And even though we only have your father on this planet, thank God that we do, because he’s the finest of any Earth.” 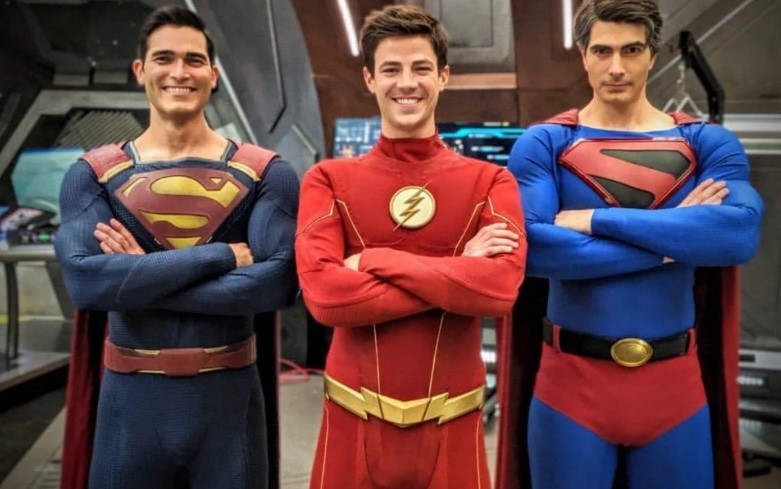 Tyler Hoechlin Superman already crossed over with the Arrowverse

As we all know, the Tyler Hoechlin Superman debuted in the Melissa Benoist Supergirl show and the two are cousins. 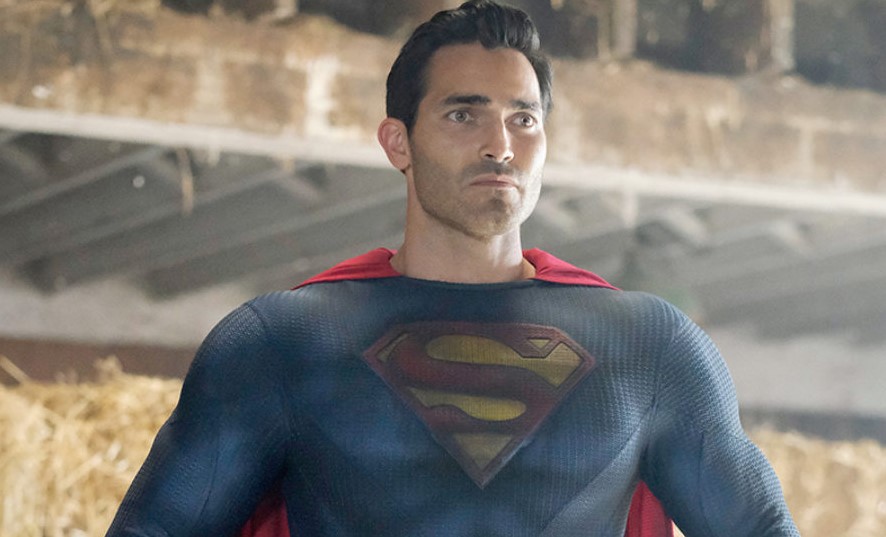 Helbing spins a lot of mumbo jumbo as he explains that the decision was made early on to keep Superman & Lois separate:

“From Day 1, there were questions of how we were connected to the Arrowverse. If you go back to the first script that got sent to Warner Brothers and DC, it had a lot of references to other heroes like The Flash. There were moments when we were shooting, and I think I’ve said this before, but there was a photo of Kara on Lois’ desk at the Daily Planet. All of that stuff got slowly pulled out, and the more we did that, the more it became a can of worms to even mention it.”

So, why didn’t we get this big speech sooner?

“DC and I had a conversation during Season 1, and the decision [to keep Superman & Lois separate] was made then, but I couldn’t make it public until the end of this season,” Helbing explains. “So when I got all these questions [in previous interviews], I knew what we were doing, but I could never talk about it. It got a little frustrating on my end, but I totally understand DC’s position. So this put that to rest. I’ve said from the beginning that we want to put our own stamp on the Superman property. This wasn’t meant to alienate us from the Arrowverse, but because a lot of the other shows are sadly no longer going to be on the air, it felt like the right thing to do.” 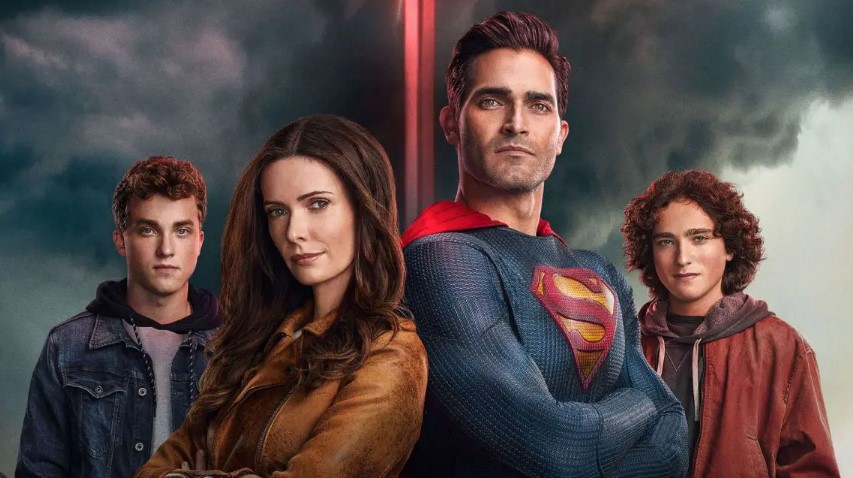 So the Tyler Hoechlin Superman debuts in Supergirl, appears during Crisis in episodes of Arrow, DC’s Legends of Tomorrow, The Flash, and Batwoman, and then was supposed to have a crossover with Batwoman (said to not have happened due to the pandemic), and then Diggle was teased for Superman & Lois, but Superman & Lois isn’t a part of the Arrowverse and never was?

Well, what about Diggle who appeared at the end of this week’s Season 2 finale and who was previously teased as Green Lantern and bringing a green box to Metropolis? Helbing explains:

“This is also a new Diggle,” Helbing confirms. “David Ramsey had grown a beard and grew his hair out. He called me and said, ‘I’ve been growing my hair, I look different. Do you want me to shave and get a haircut?’ So not to add more confusion to it, but he’s a different Diggle.”

“we have to think about this as a separate Superman, a doppelganger of the one who was in the Arrowverse. I understand why everyone has been wanting the references, but it would have felt wrong.” 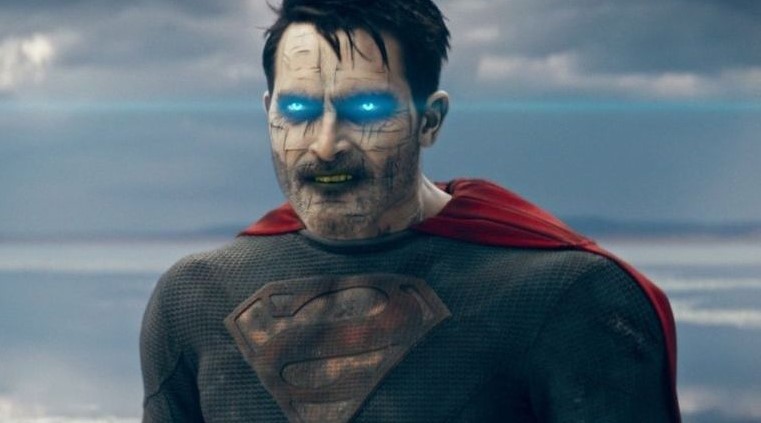 A doppelganger? Felt wrong to connect the DC shows? And the explanation comes in the last episode of Season 2? When all the other DC CW shows have been canceled by Warner Bros. Discovery?

On the bright side, and there is a bright side to all this, I actually don’t mind Superman & Lois being its own thing because that means they can do what they want with the various characters, including introducing a new Supergirl if they want to (probably not going to happen with Sasha Calle in The Flash), or better yet, how about Superman & Lois introducing its own version of none other than Lex Luthor? Supergirl used Jon Cryer, but now that the show isn’t considered Superman & Lois canon, maybe we’ll finally get a Lex Luthor we’ve all wanted since before Batman vs Superman. Say my name, anyone?