Superman & Lois returns with an all-new episode this Tuesday, which continues the Bizarro storyline, the reverse form of the Man of Steel, played by Tyler Hoechlin.

To catch you up to speed, the new season kicked off with Clark having some sort of anger issues, where he would lash out unexpectedly which led him to think he was still being influenced by the Eradicator.

So Clark went to Tal-Rho and together they went to Tal-Rho’s Fortress where a version of Superman’s mom, Lara, told Clark it wasn’t the Eradicator, but a connection to something else.

Well, that connection to something else is none other than Bizarro, as the creature was buried deep within a mountain/mine shaft in Smallville for some reason, and when Bizarro escaped, he was ticked as hell, to say the least, as both the combined might of Superman and John Henry Irons couldn’t stop the reverse Superman, which also saw a team of super metahumans get decimated.

Watch promos below which features a look at Bizarro, and The CW also released a mid-season-sizzle reel for its DC shows, which also includes The Flash, Batwoman, DC’s Legends of Tomorrow, and Naomi, the new DC series that follows Superman & Lois.

Here is a description of Tuesday’s episode, “Tried and True”: 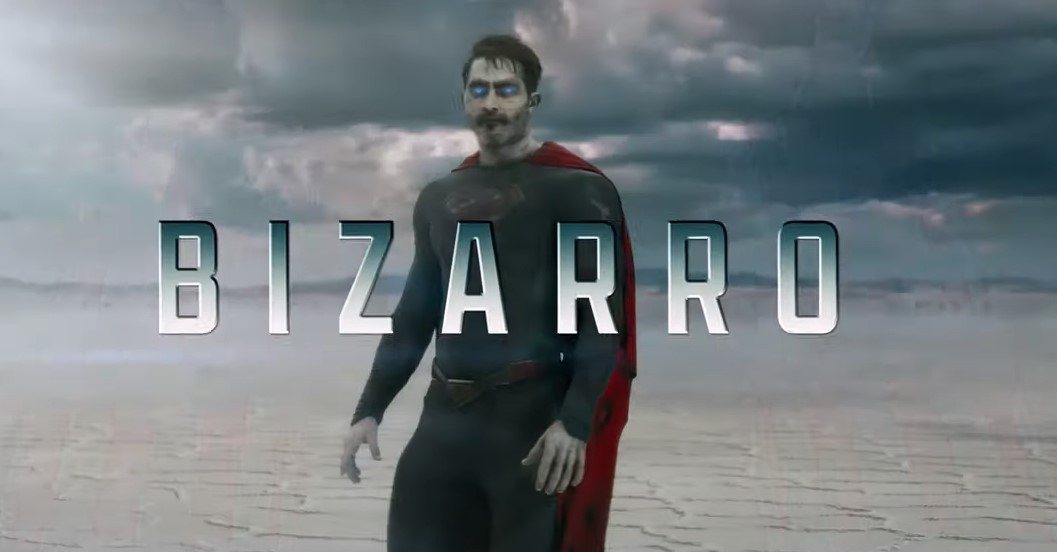