WarnerMedia showed off a bunch of new teasers for its HBO Max streamings service including The Suicide Squad, Dune, Godzilla vs. Kong, and lots more.

The footage can be watched below in the “Same Day Premieres Trailer,” with the footage from The Suicide Squad in the following tweet.

The full Godzilla vs. Kong trailer can be viewed here.

In total, 17 movies will be released on HBO Max and in theaters simultaneously this year. Check out the list below.

“This year every Warner Bros. Pictures movie will be in theaters and streaming exclusively on HBO Max. The biggest premieres every single month. Available to stream on HBO Max in the US only, for 31 days from theatrical release, at no extra cost to subscribers. Films and release dates subject to change,” states the video description. 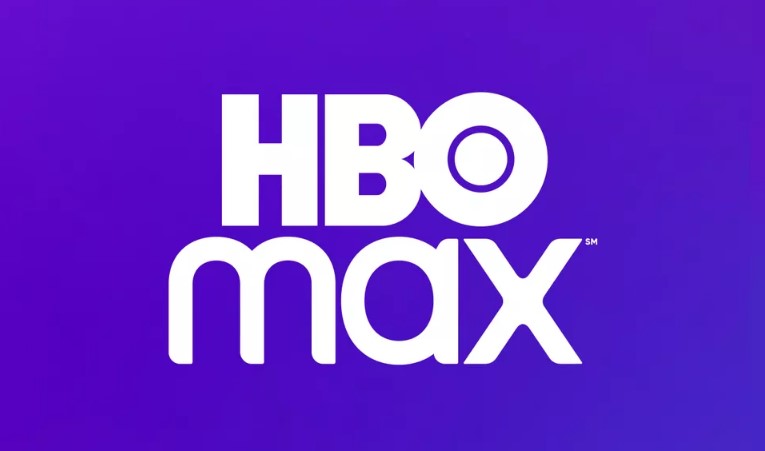 ​The official announcement in part offers: The hybrid model was created as a strategic response to the impact of the ongoing global pandemic, particularly in the U.S. Following the one month HBO Max access period domestically, each film will leave the platform and continue theatrically in the U.S. and international territories, with all customary distribution windows applying to the title. All films will be available in 4K Ultra HD and HDR on HBO Max.