What’s that you say?! There is a Stranger Things 3 post-credit scene? Yep!

I’ve been chatting about the new season of Stranger Things 3 with various friends, all of whom didn’t watch the big post-credit scene! 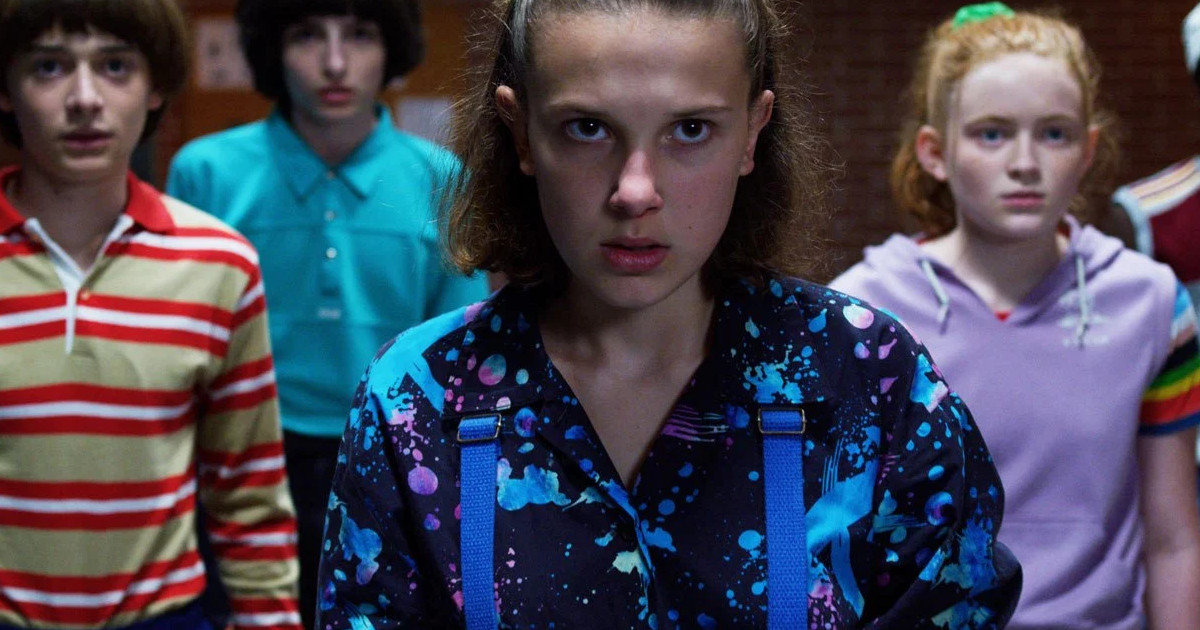 Upon my first complete viewing of Stranger Things 3, I felt it was a rather dreary ending. Hopper dies and the Byers family moves away. Boy was that a downer!

I thought to myself, “It can’t end this way!” And it didn’t!

The Stranger Things 3 post-credit scene takes place in Russia where a guard goes to unlock a prisoner’s cell, but the other guard says [in Russian], “No. Not the American.”

The guards then proceed to unlock the door of a Russian prisoner and lock him inside a caged room where, what I believe is a Demogorgon, feeds on the prisoner. 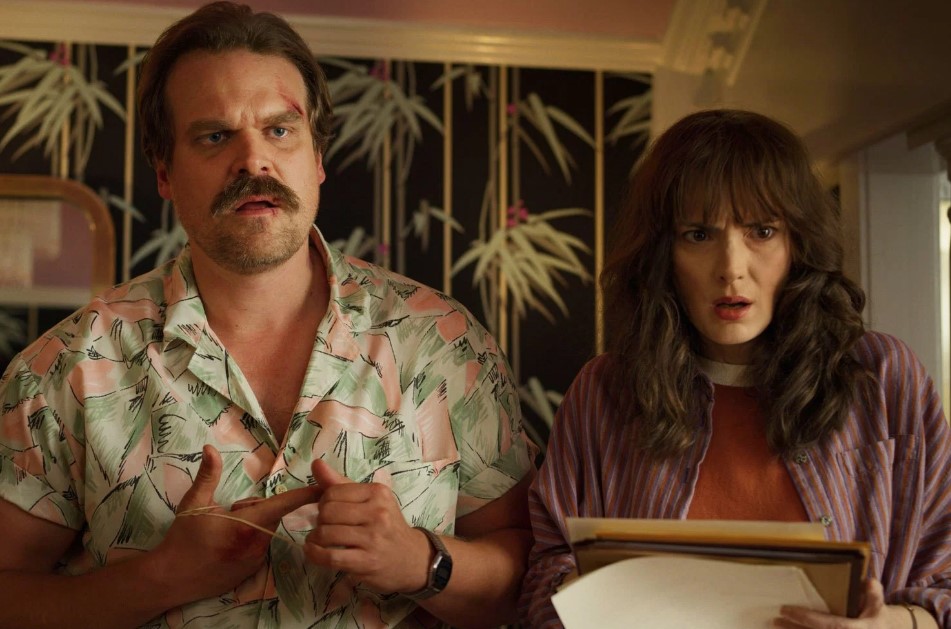 Regarding the American prisoner, I believe it’s none other than — Hopper! My theory is that Hopper didn’t disintegrate but may have teleported to a similar Russian location. I believe “Smirnoff” stated something along the lines that Russia had a bunch of portals they were working on, so if they have a similar-type machine, maybe Hopper teleported to that location.

Worth a mention is that Hopper was actually closer to the machine then the other Russians, and they didn’t show Hopper disintegrate, but they did show the Russians disintegrate/explode or what have you.

Also, worth a mention is that the Russians obviously have their own “working” gate, as they have access to a Demogorgon (possibly captured).

My 11-year-old loves this show. We also came up with the theory that maybe Hopper gets stuck inside the Upside Down and becomes the villain for Stranger Things 4.

We were really happy with this season, and I’ve even heard some people say it’s the best season yet. Great show!