Stephen Amell took to social media to release the full trailer for his crowd-funded sci-fi movie Code 8, which brought in around $2.5 million with the help of fans.

The Arrow actor stars in the flick along with his cousin, Robbie Amell, who played Firestorm in the Arrowverse.

I’m actually a backer of Code 8 as well.

“Hey Twitter. We made a movie,” Stephen Amell tweeted. “It’s called Code 8. It’s coming out in theaters. It’s also available on-demand on more platforms than I knew existed. This all happens on December 13th. Over 25,000 people made this movie possible. Please enjoy our trailer now.”

Code 8 gets released Dec. 13 and is directed by Jeff Chan and written by Chris Pare. 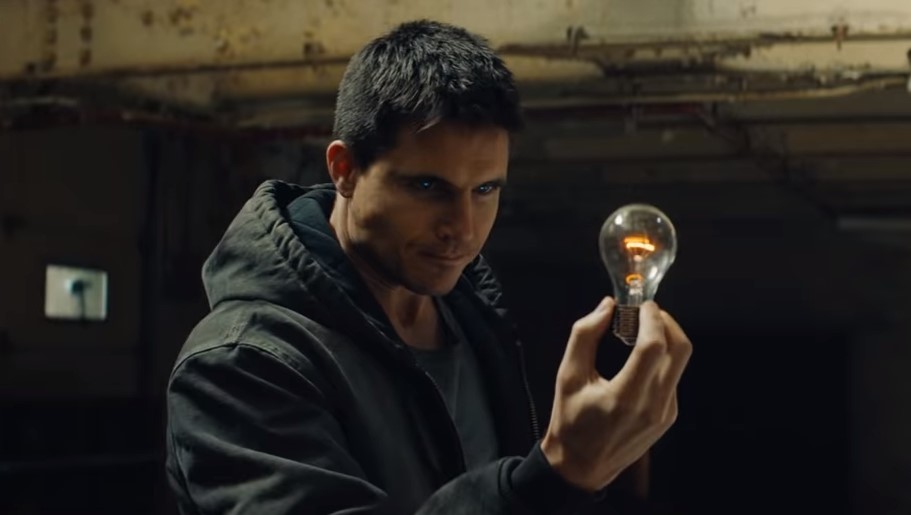 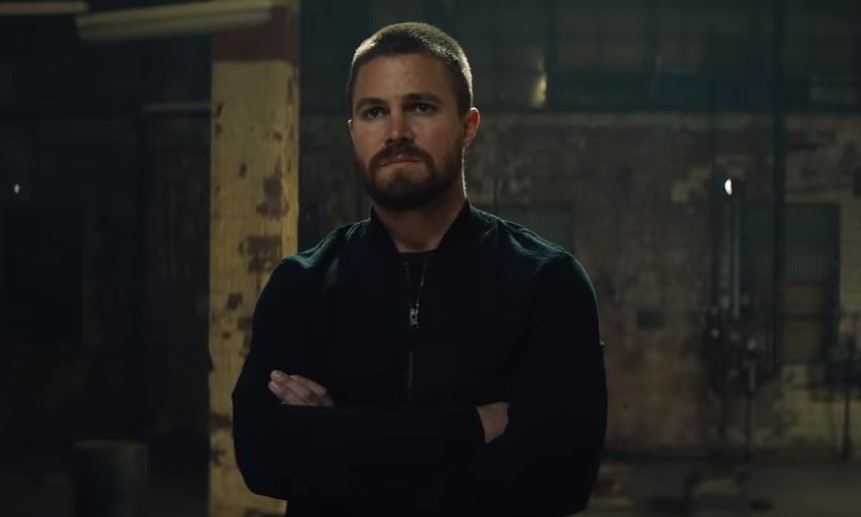