Anime Expo announced that Lucasfilm will bring a galaxy far, far away to Anime Expo Lite this July with a sneak preview of Star Wars: Visions, an original series of animated short films coming to Disney Plus celebrates that celebrates the galaxy through the lens of the world’s best Japanese anime creators.

Star Wars: Visions is an upcoming anthology of animated shorts celebrating Star Wars through the lens of the world’s best anime creators and storytellers. Tune in for a sneak peek that will leave you excited for this all-new vision of the galaxy far, far away! 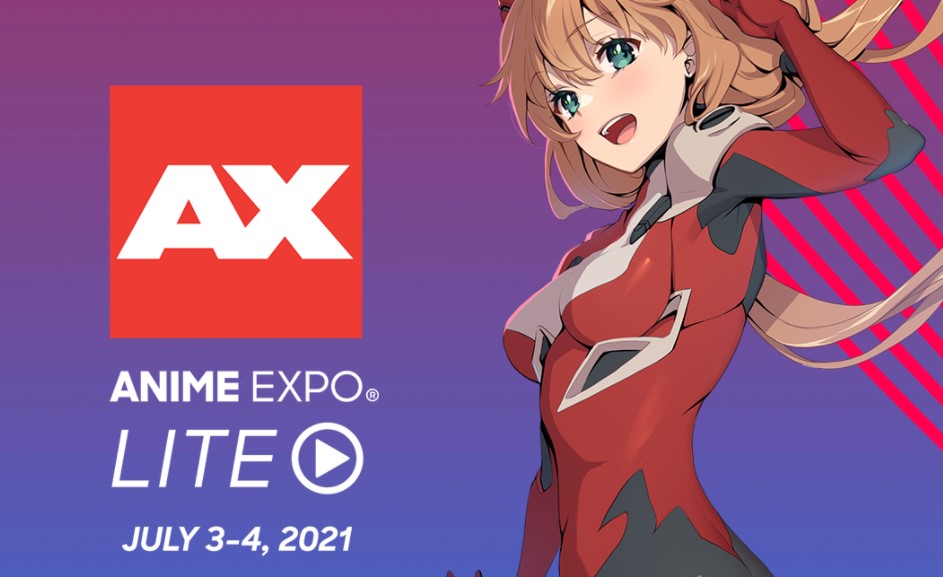 Tickets to access this year’s Anime Expo Lite programming are $5 each, with all proceeds benefiting the Hate Is A Virus commUNITY Action Fund. After the stream concludes on July 4th, ticketholders can re-watch the content, as well as access additional programming, on a VOD basis from July 5th -16th, 2021.

Anime Expo (AX) started in 1991 as “Anime Con” by the members of UC Berkeley’s anime club, Cal Animage Alpha. While AX has grown drastically over the years, the core goal has remained the same: to welcome attendees for a fun and memorable experience. Each year, Anime Expo brings together fans and industry from Japan, the US, and all over the world for the largest celebration of Japanese pop culture in North America.

Anime Expo features the best in Japanese entertainment, music, fashion, and video games. Anime Expo is organized by the Society for the Promotion of Japanese Animation, a non-profit organization with a mission to inspire the world through Japanese animation and culture.