Just as the Star Wars Rogue One spinoff series is set to start filming for Disney Plus, the show gets a new director.

Deadline reports Toby Haynes has been brought on board to replace Tony Gilroy with it said the reason being that Gilroy had to drop out due to COVID-19 related travel reasons.

It’s said that Gilroy lives in New York and had to make a quick decision about heading over to the UK to film the series, but in the end, Gilroy thought it would be best that he stay in New York and have Haynes take over his directing duties who was already high in the list to direct future episodes and is already in the UK.

Gilroy, who previously was brought on Rogue One to do rewrites and finish directing the movie, will still be involved with the spinoff series as executive producer and showrunner. 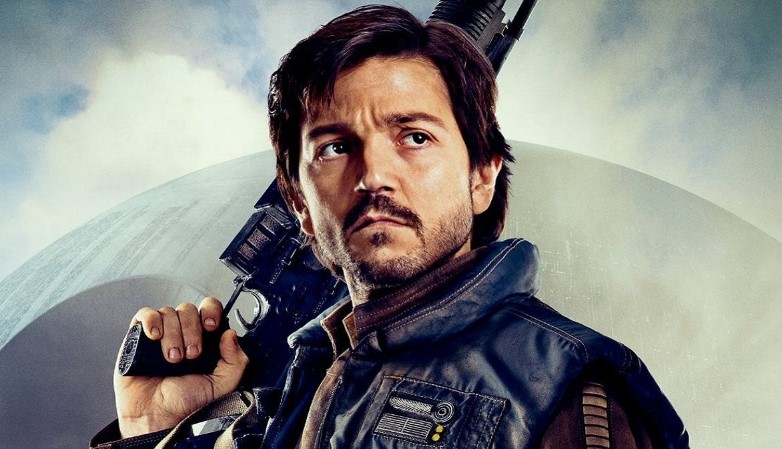 The Rogue One spinoff is a prequel to the movie and will start to film next month and follows Cassian Andor, played by Diego Luna, and Alan Tudyk’s droid, K-2SO, in the early days of the Rebellion against the Empire.

Presently, Disney Plus has three Star Wars series in active development at LucasFilm, as in addition to the Rogue One spinoff, Season 2 of The Mandalorian premiers Oct. 30, and Ewan McGregor is set to reprise in an Obi-Wan Kenobi series that will be one season.

Rogue One was released in 2016 starring Felicity Jones and brought in over one billion dollars at the box office.