With tickets for Star Wars: The Rise Of Skywalker going on sale Monday, Disney will also be dropping the final trailer for the flick.

It’s confirmed that tickets for Star Wars: The Rise of Skywalker will become available following the halftime of ESPN’s Monday Night Football game between the New England Patriots and New York Jets after Disney drops the final trailer for the film. The game starts at 8:15 PM ET.

The final trailer. Tune in to Monday Night Football on @ESPN to watch it live. #TheRiseOfSkywalker pic.twitter.com/QAme0H5j0D

The story of a generation comes to an end. ❤️ this Tweet to be one of the first to see the @StarWars: #TheRiseOfSkywalker final trailer on Monday! pic.twitter.com/cxUQh5wZ5M 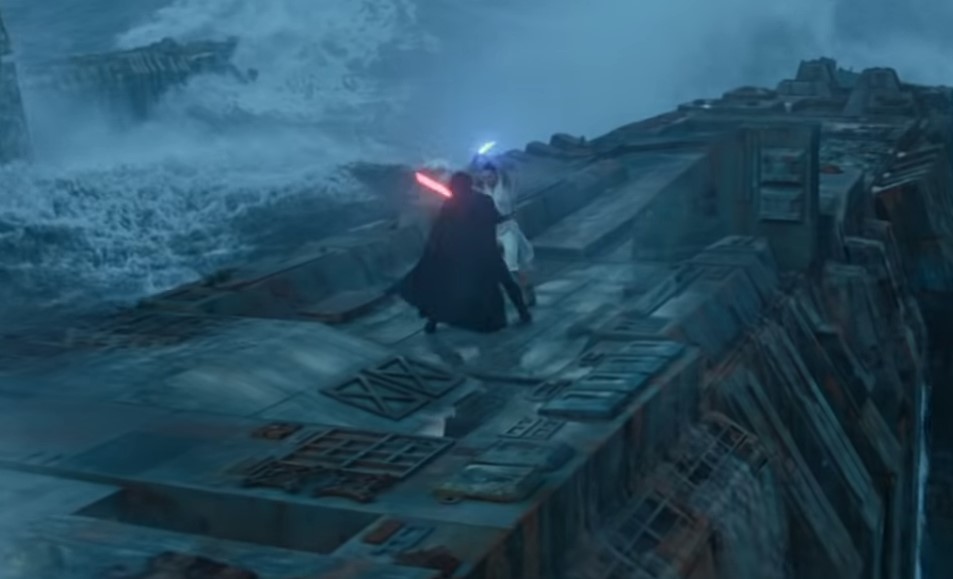