'Star Wars: The Rise Of Skywalker' Review: The Rise of Retcon

The Rise of Retcon

A Film Review of Star Wars Episode IX: The Rise of Skywalker

The legacy of the Star Wars sequel trilogy is a cautionary tale of what results from the film production of a beloved intellectual property when not enough hard work, tough choices and legitimate time are put into planning such an undertaking. A shattered fan base, blame being thrown at corporate overseers checking boxes, creators going rogue for agendas and falling short of the almighty box office are but a few results of the Disney-owned installments to the Star Wars mythology. These haven’t done much to bolster brand confidence, optimize profitability or appease the shareholders, but of course, the fact that these issues are part of the aesthetic critique further illustrates the fundamental weakness of manufactured storytelling.

The Rise of Skywalker is writer/director J.J. Abrams’ Hail Mary to salvage the ruins of The Last Jedi built upon the shallow foundation of The Force Awakens because the business of Star Wars is at risk (yeah, right). Thus, Bad Robot was tasked with reconciling the previous films while making the third an explosion of visceral satisfaction that would reunite the global audience in blind devotion, singing and dancing the praises of all things Star Wars back on Endor with the Ewoks. This did not happen in Episode IX. What the audience actually gets exposed to is a handful of legitimately interesting ideas eclipsed by a healthy dose of pandering, fan-service topped off with a thick layer of unearned, ham-fisted plot resolution because J.J. needed to “fix” as much as he could from the previous film in as little time as possible. All he needed to do was sacrifice the overall cohesion, relevance and dramatic buildup of this story. Mission accomplished. 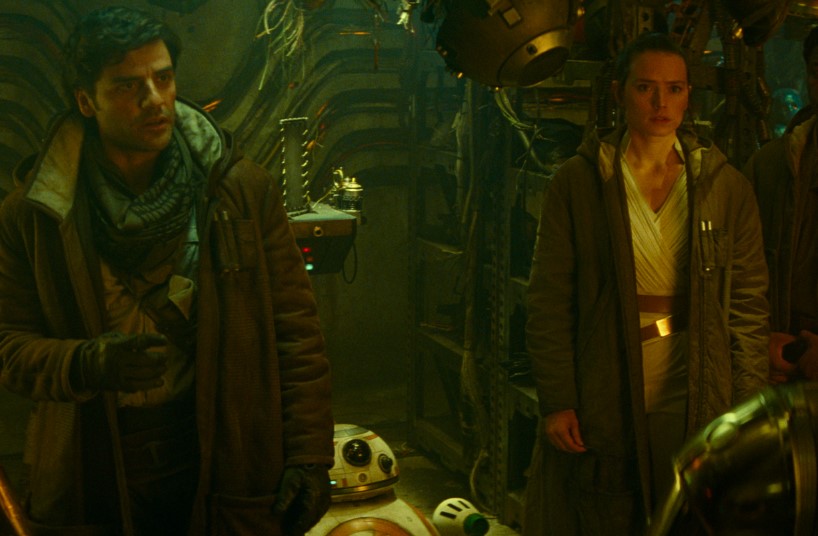 This film is a relentless progression of convenient circumstances that are as miraculously solved as they are manifested, but the audience doesn’t have time to ponder why because there’s another visually impressive set-piece to get to, or an uninspired lightsaber fight to endure or some new irrelevant characters to introduce. There’s no time for character development save for Rey and Kylo, but even that relationship culminates in a randomly awkward fashion. There’s even less time for drama save for this film’s emotional peak featuring a scene with Chewbacca that would extract tears from a stone. With so little time given to these moments in a film where an audience could connect with story or character, one questions the wisdom of all the time spent throwing stimuli at the audience. In film, as in life, one makes time for what is important and it is clear that Episode IX chose and chose poorly to give itself to spectacle and disregard substance.

These critiques are merely burdens for the viewer interested in a story that makes sense as opposed to making it up as it goes. If one’s threshold for film is more aligned with the aforementioned twitch stimuli, then Episode IX has plenty of visual effects, CG, lasers, guns, knives and sharp sticks to feast on. Locations constantly change, so scenery never gets boring. Everyone is running all the time, so there’s plenty of movement within the frame as well as dynamic cinematography to capture said motion. Rounding all that up with standard-issue Star Wars explosions, crashes and light speed jumps; action fans will be entertained. Perhaps this is the best that blockbuster genre films can aspire to these days? 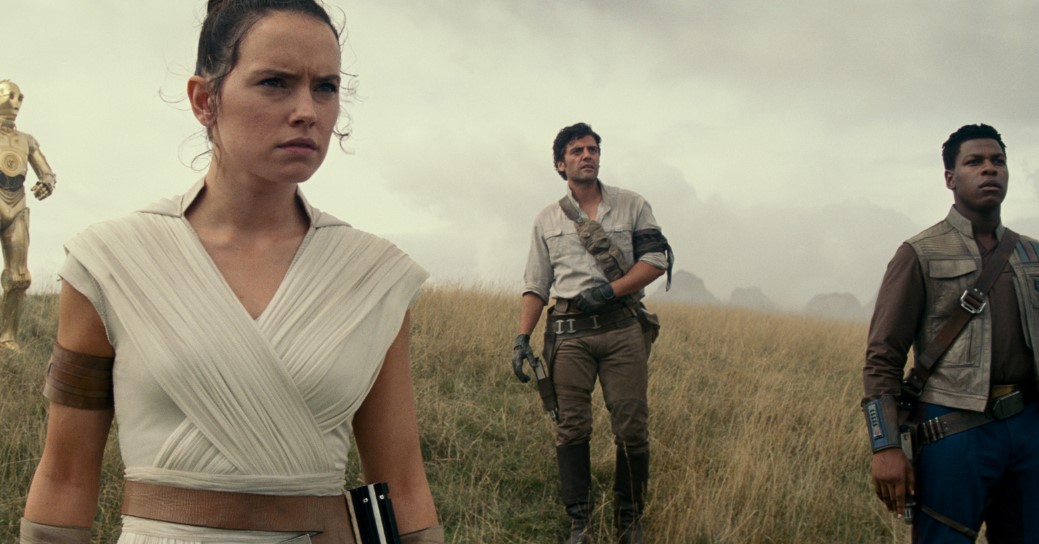 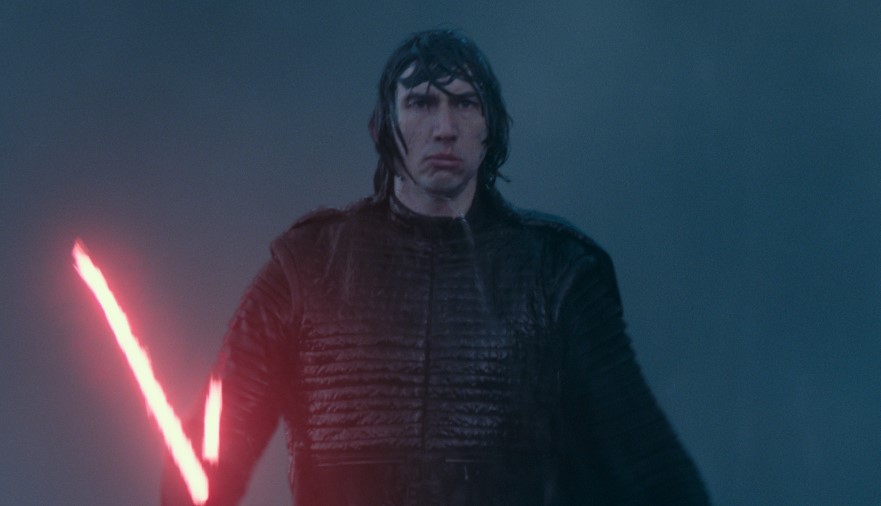 I did not like The Rise of Skywalker. However, I did not have the same vitriol for this film during the end credits as I did for The Last Jedi because that film was too focused on setting the mythology on fire while paying little attention to the husk of a story it left behind. While I agree with the message of this film reflecting the legacy of the Skywalker story being “we choose who we want to be,” its execution is fumbled and bumbled throughout this film and this sequel trilogy. Some may apologize for J.J. for doing the best he could with the handfuls of ash Rian Johnson left him, but he is as much to blame for the situation as anyone else thanks to weak choices made in the very beginning with The Force Awakens.