Check out what appears to be the first look at Rosario Dawson as Ahsoka Tano as Hasbro has revealed new Star Wars merchandise for the character.

Friday at the Hasbro PulseCon saw Hasbro reveal a batch of new merchandise, including a Star Wars: The Black Series Ahsoka Tano Force FX Elite Lightsaber which features character art that looks pretty much exactly like Rosario Dawson, who is playing the character in The Mandalorian Season 2 series on Disney Plus which debuts Oct. 30.

Check out a comparison. The Hasbro info and images can be found below. 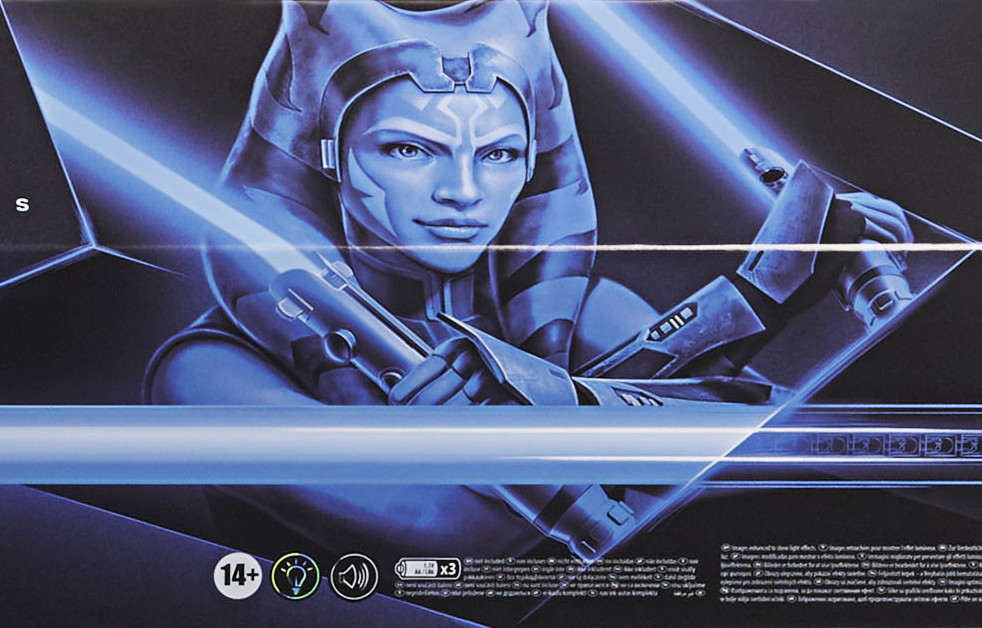 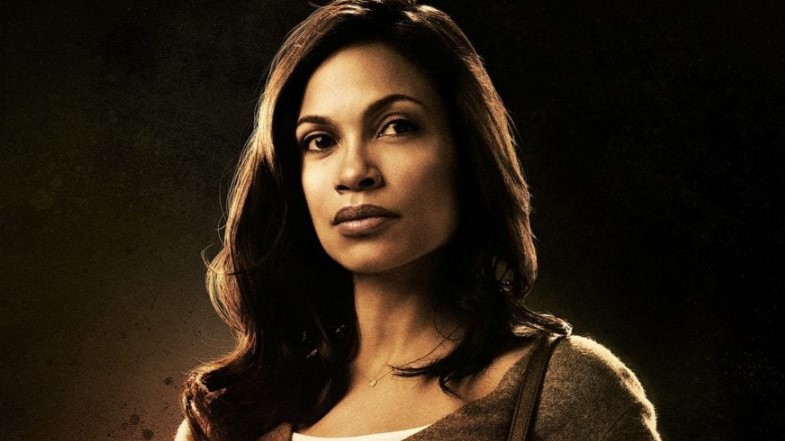 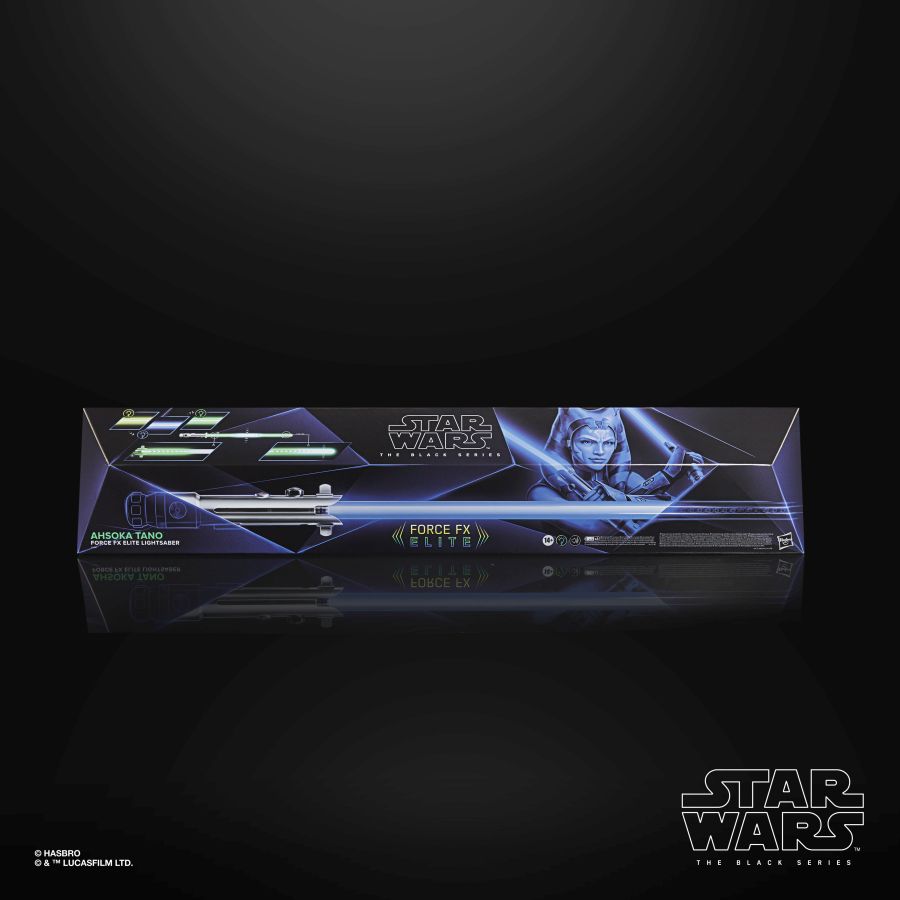 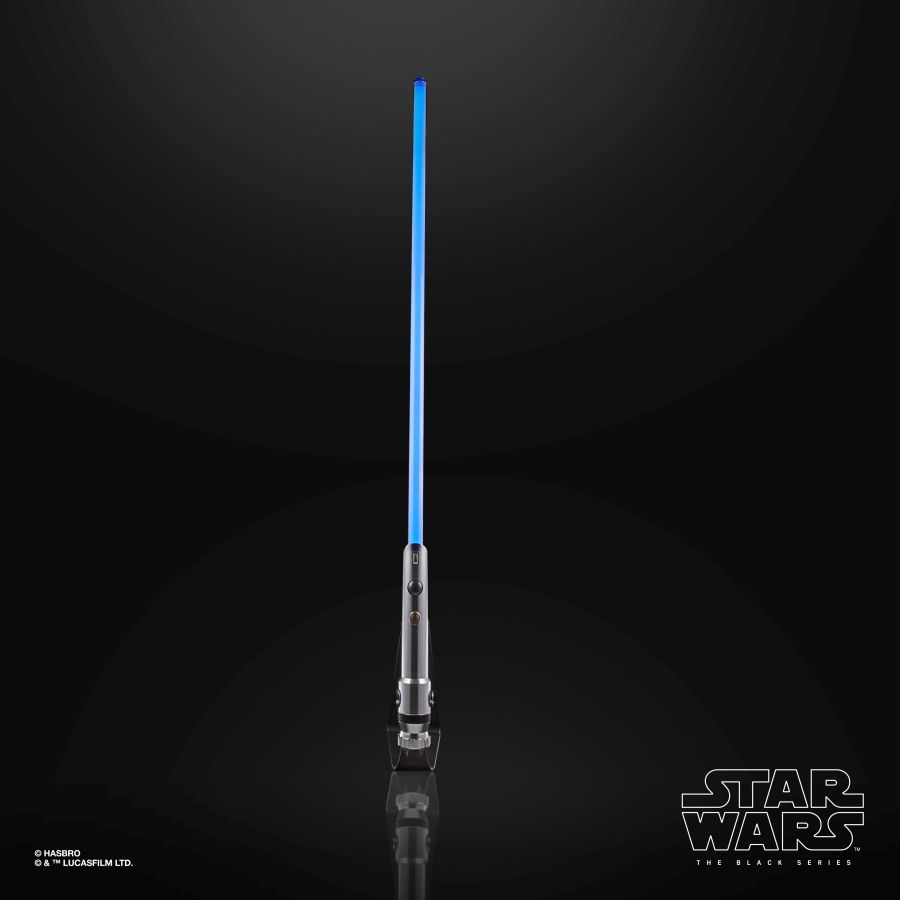 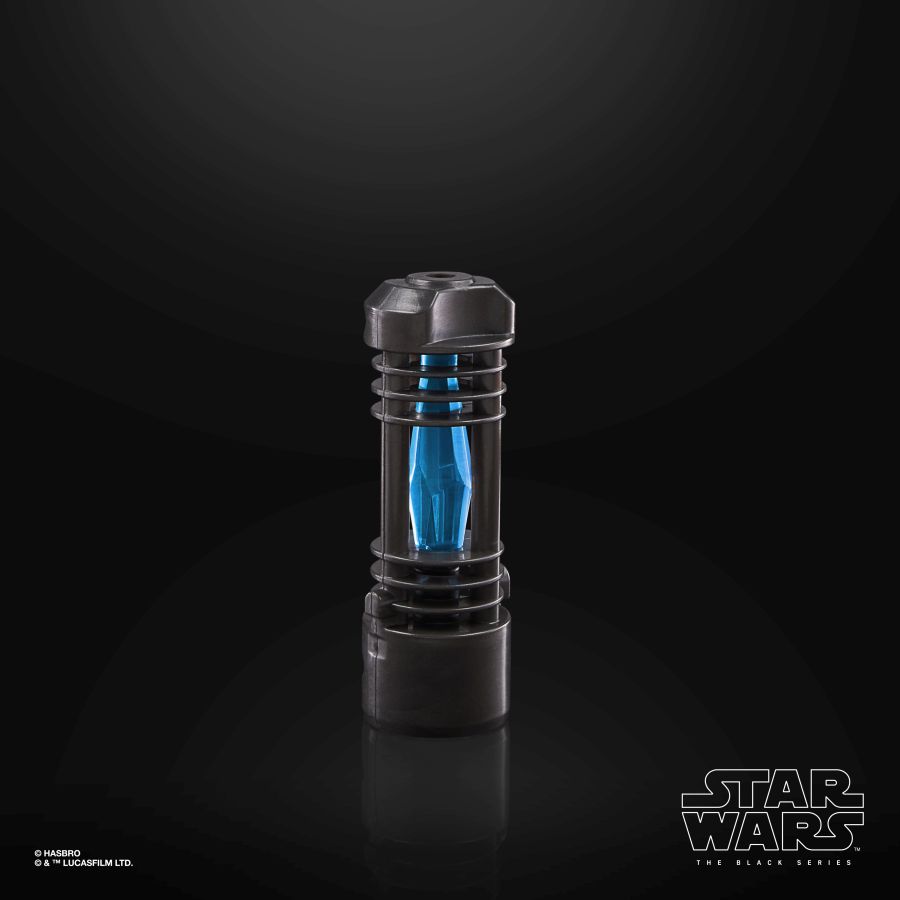 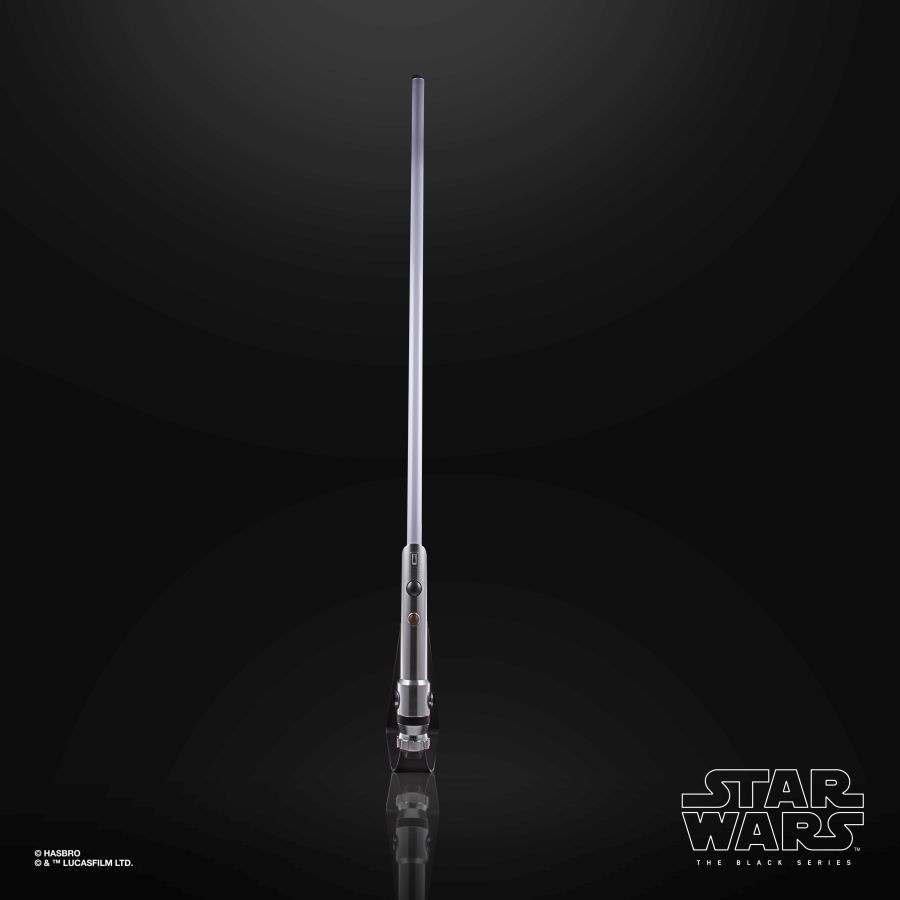 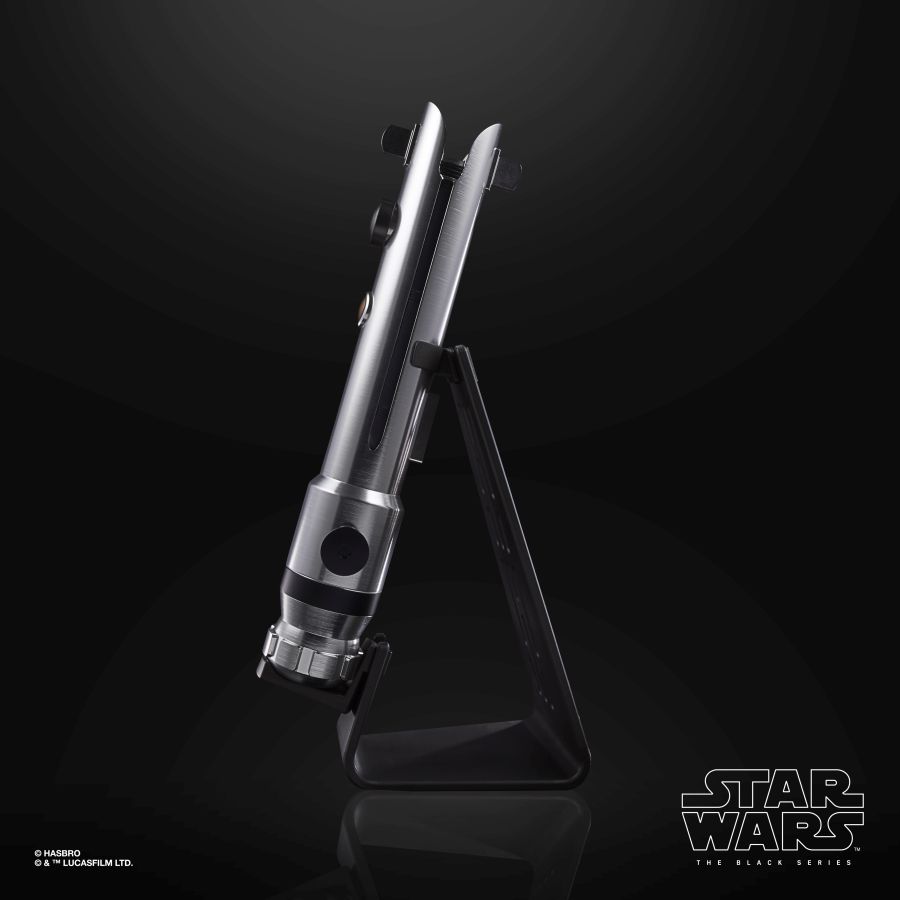 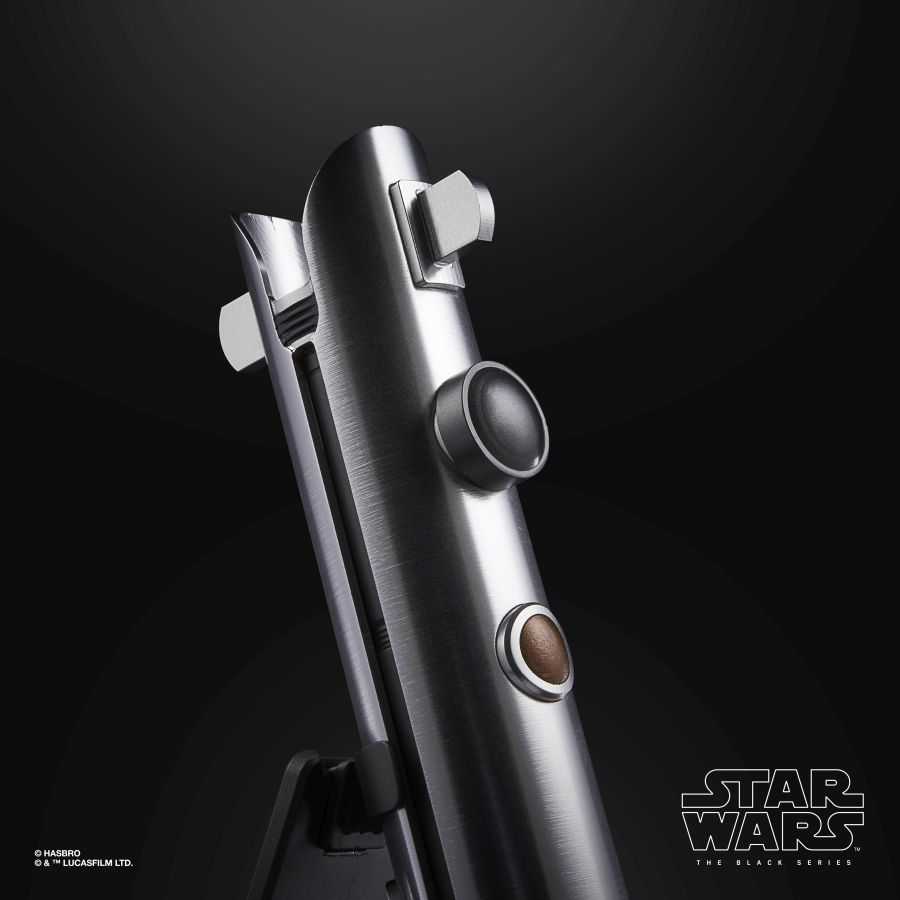 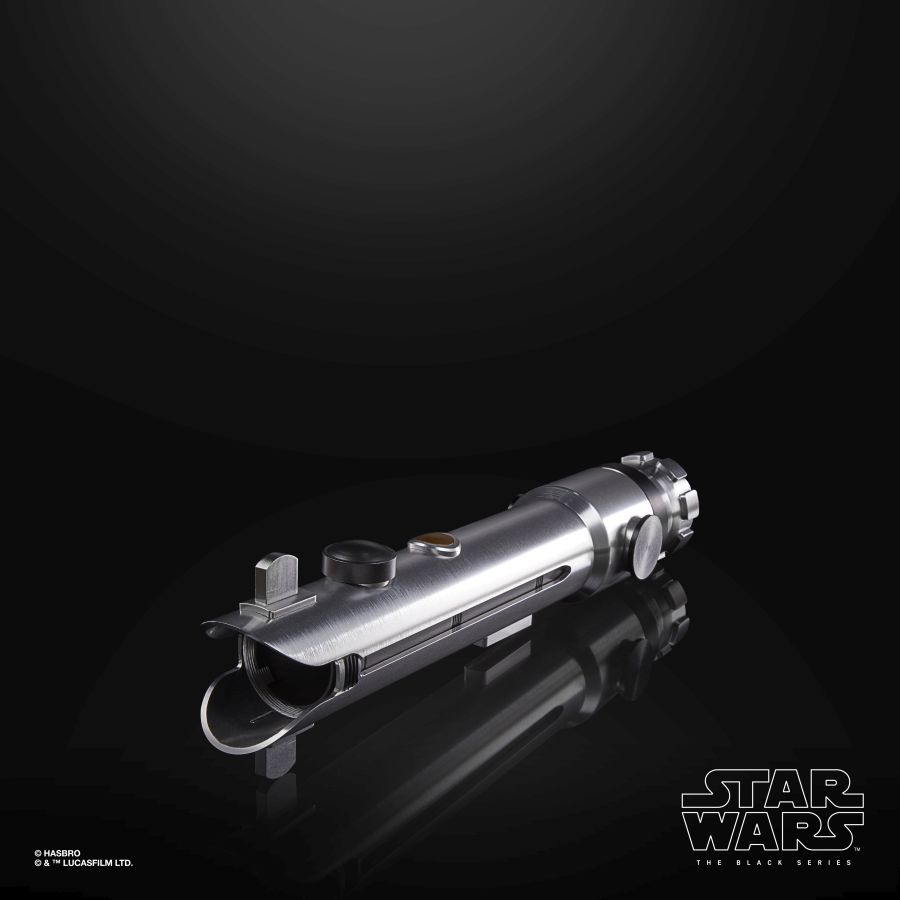 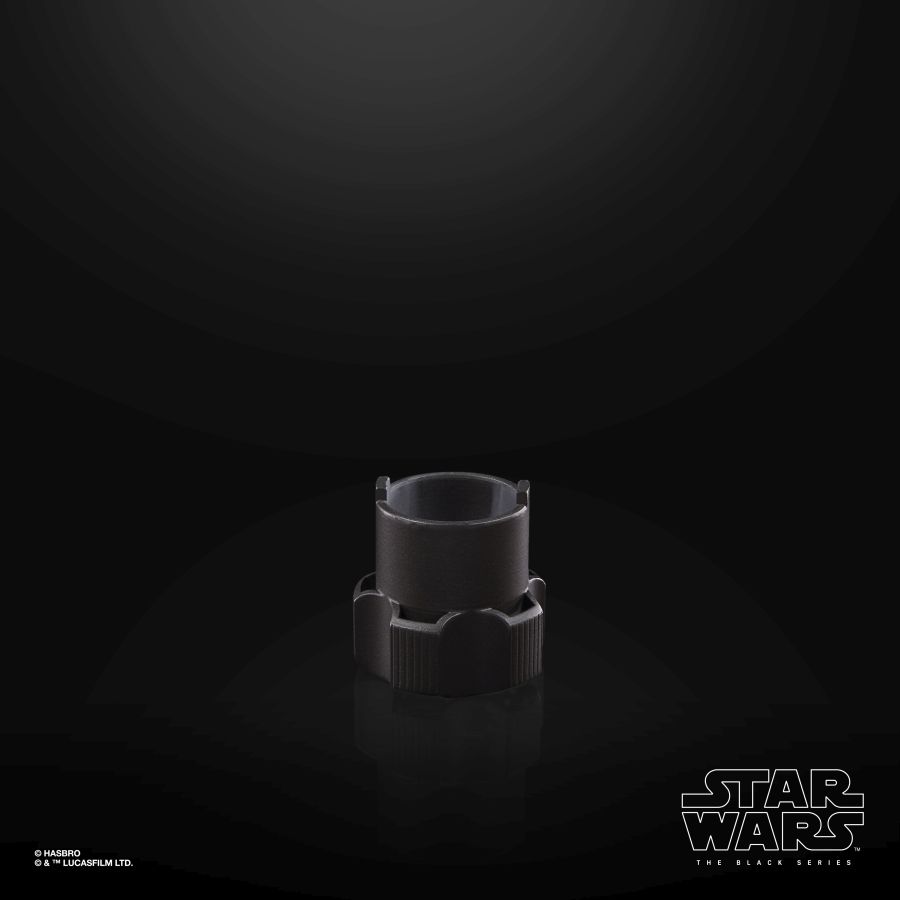 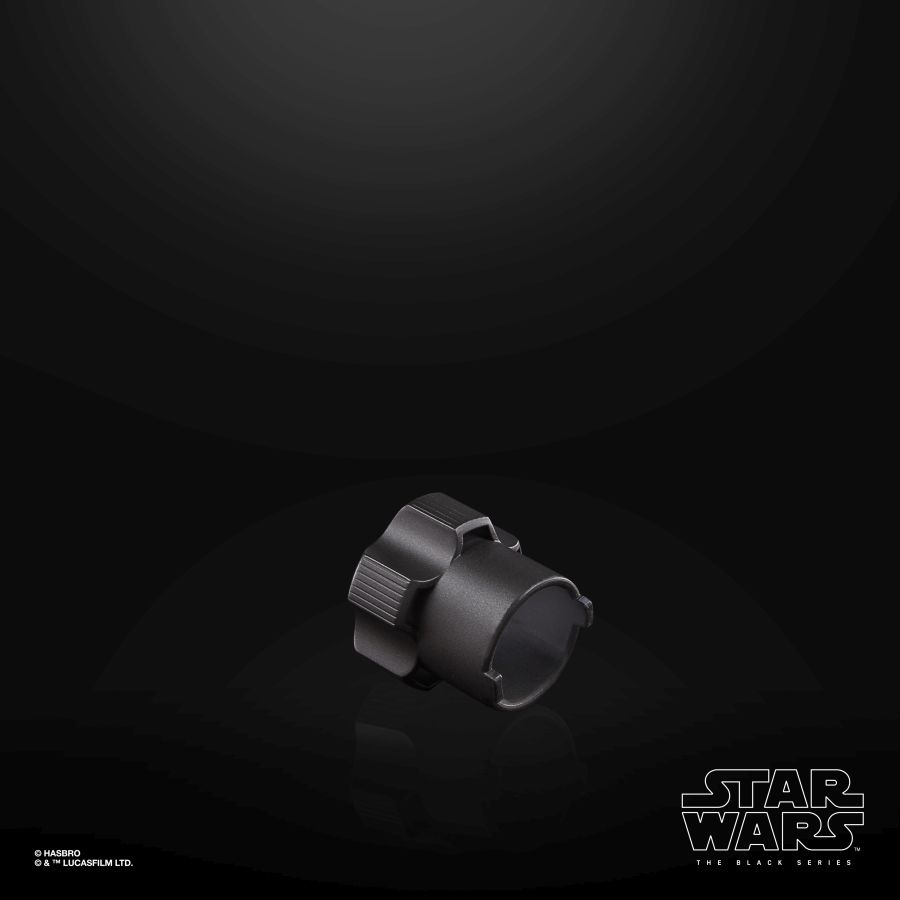