Watch the footage from the new Star Wars series coming to the Disney Plus streaming service as The Mandalorian trailer from Star Wars Celebration makes its way online in addition to a behind-the-scenes look.

Star Wars Celebration also saw it revealed that The Mandalorian will be released week-to-week and not all at once, in addition to Taika Waiti confirmed to be voicing the bounty hunter droid IG-88.

The Disney Plus streaming service launches Nov. 12 and will have the first episode available. 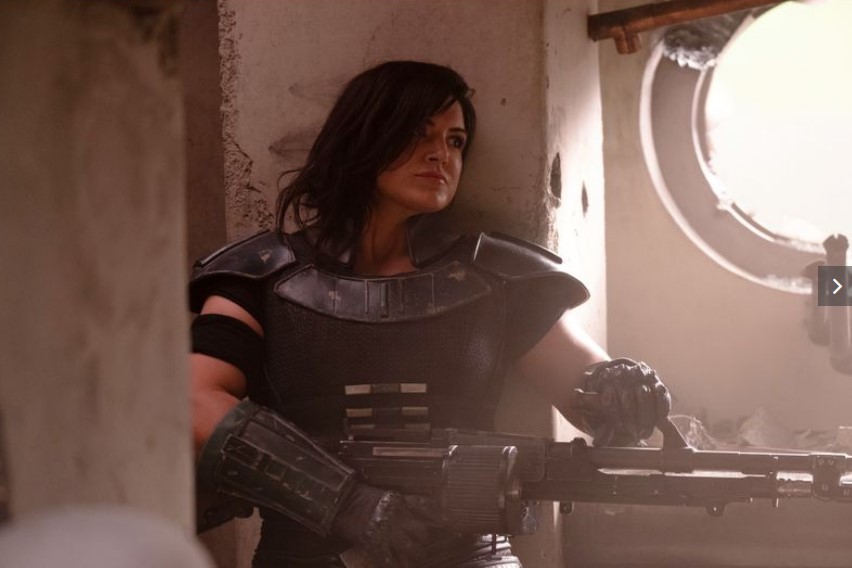 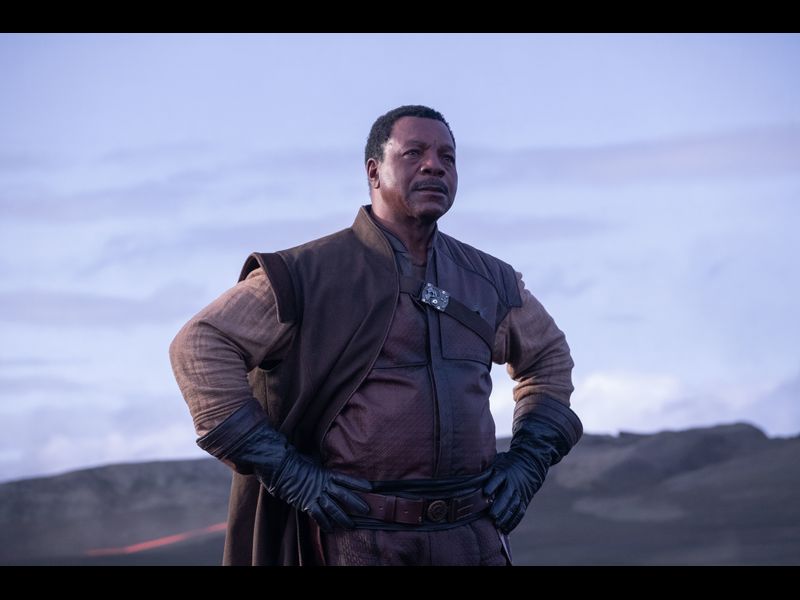 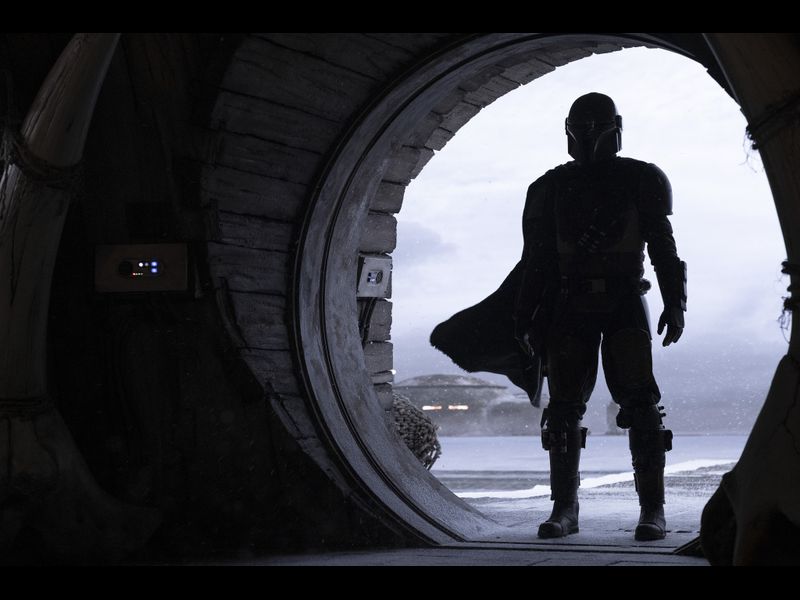 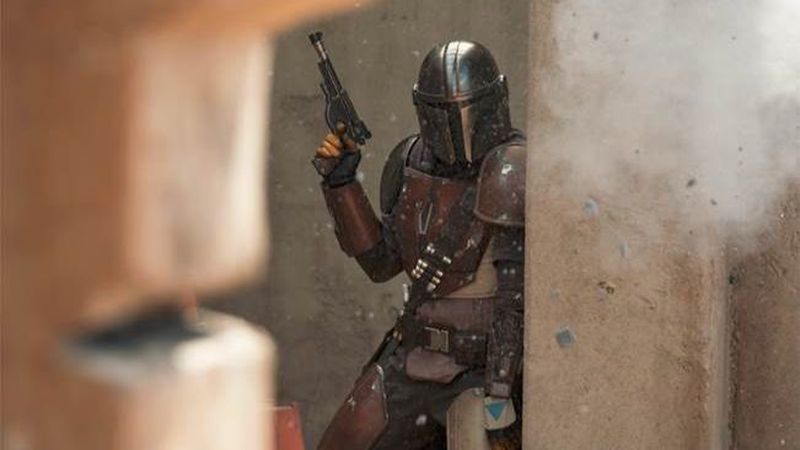