Cal Kestis—one of the last surviving members of the Jedi Order after the purge of Order 66—is now a Padawan on the run. Experience this all-new single-player Star Wars story from Respawn Entertainment and EA Star Wars on Xbox One, PlayStation 4, and PC.

“It’s an action-melee game,” game director Stig Asmussen revealed at Star Wars Celebration. “You play as a Jedi on the run, in training, with a lightsaber and Force powers. We made sure the combat is easy to pick up, but if you put the time in you can master it. It has a lot of depth. We call the combat in the game thoughtful combat. What that means is you really have to size up your enemies, and identify and exploit their weaknesses with all the powers that you have.”

Fans of Gotham will recognize the voice of Cal Kestis as none other than Cameron Monaghan. 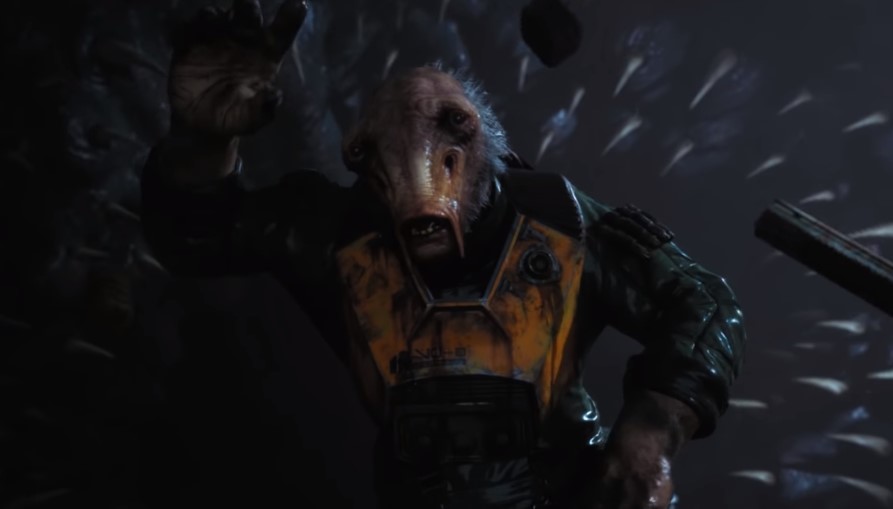 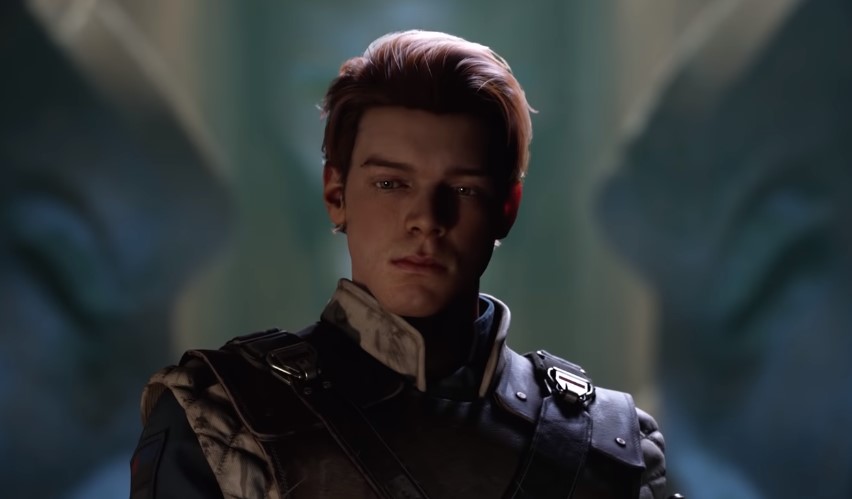