What probably should come as no surprise, especially following the controversial ending to Game of Thrones, but David Benioff and D.B. Weiss, who are helming the new Disney Star Wars movies, have dropped out of appearing at this week’s San Diego Comic-Con.

Deadline notes no reason was given as to why they all dropped out. 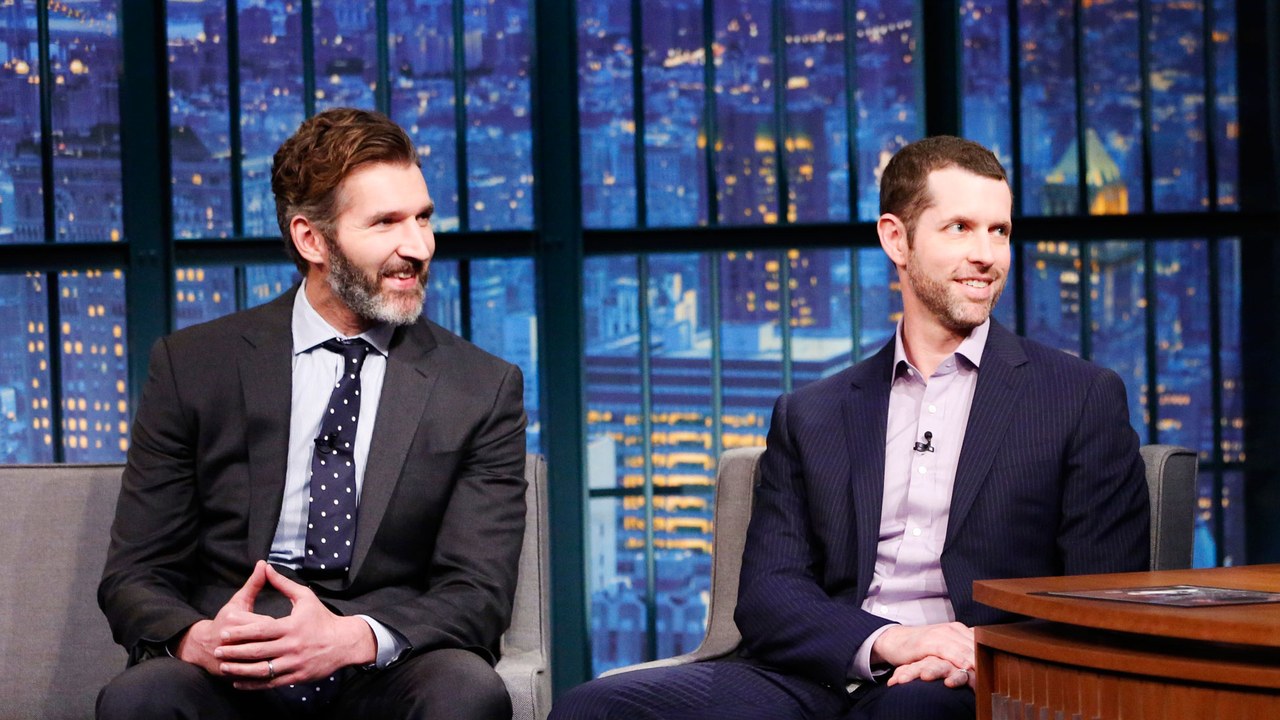 David Benioff and D.B. Weiss drop out of Comic-Con

Regarding the controversy surrounding Game of Thrones, fans and some of the actors have strongly come out against the rushed and sloppy ending to the hugely popular series.

There have been complaints regarding the handling of Sansa Stark, Bran Stark, the Night King, Dany, Brienne and more.