Star Wars "Is On A Downswing"

Following it said Disney is resetting the franchise, now it is being said that "Star Wars is on a downswing," and that The Avengers: Endgame will have a higher box office.

In the latest newsletter from The Hollywood Reporter, entertainment reporter Borys Kit is questioned whether The Avengers: Endgame or Star Wars: Episode IX will be bigger at the box office, with his response offering Avengers 4 as Star Wars "is on a downswing." Here is the quote:

At this stage, Avengers 4. Not only due to the jaw-dropping cliffhanger that left audiences wanting more, but because of the potential goodbye aspect for some of the actors. Episode IX is, unfortunately, coming when Star Wars is on a downswing, after Last Jedi and Solo. But expect some strong marketing to really build up fan excitement. And it's all moot to a certain extent anyway. Both movies will be huge. It's a riff on the popular tagline: No matter who wins or loses, Disney wins it all. 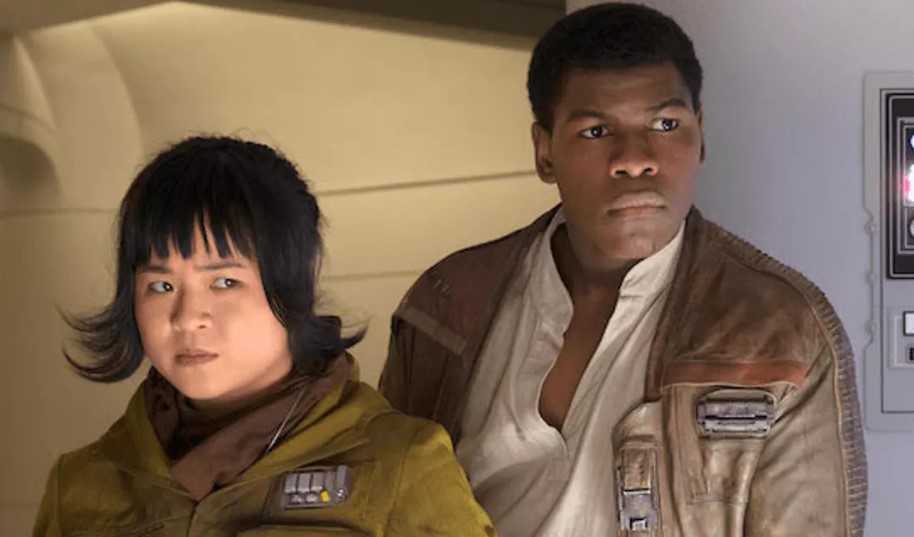 As THR notes, it is unfortunate that Episode IX follows The Last Jedi and Solo, as the two latter movies have nearly destroyed Star Wars. Fans aren't at all happy with what Disney, Kathleen Kennedy and Rian Johnson have done with the new movies, which is speculated to impact Star Wars: Episode IX. Following The Last Jedi, fans didn't turn out for Solo - the lowest performing of any of the Star Wars movies including the George Lucas prequels -  with there talk now of fans also boycotting Episode IX.

Disney CEO Bob Iger also let it be known to "expect some slowdown" in regards to the Star Wars movies. Instead of doing new films, Disney is now developing new Star Wars TV series with male leads: The Mandalorian from Jon Favreau starring Pedro Pascal, and the Rogue One prequel starring Diego Luna.

I've also put it forth back in August the new Rian Johnson trilogy has been canceled based on what a long time LucasFilm production designer had to say.

The problems surrounding Disney Star Wars can no longer be denied. Imagine if Marvel Studios came out and announced they were slowing down the release of the MCU? Star Wars should have been easy for Disney, but instead, they went the PC-route, which has negatively impacted the films and the fans. Kathleen Kennedy's quote while promoting Rogue One says it all (via the NY Times):

The casting of women in the lead roles of fantasy films like “Rogue One,” “The Force Awakens” and “Ghostbusters” has proved unexpectedly provocative, drawing the ire of those few frustrated fans who call it a concession to political correctness.

Ms. Jones sidestepped this issue, saying that “we wanted the audience to relate to Jyn as a person, whether you’re a boy or a girl, a man or a woman.”

Kathleen Kennedy, the president of Lucasfilm, the studio that makes the “Star Wars” films, was more direct about whether she felt she had to placate these critics.

She added, “I would never just seize on saying, ‘Well, this is a franchise that’s appealed primarily to men for many, many years, and therefore I owe men something.’”

Kathleen Kennedy is stating is that she doesn't need to "cater" to the previous Star Wars fans, and she happens to have an issue with those fans being male. Why? And why wouldn't you want to please a fanbase that created a multi-billion dollar industry (Lucas walked away with $4 billion on the sale to Disney)?