Leave it up to Disney to keep us all entertained during this coronavirus lockdown.

Earlier Monday on Twitter saw Disney Plus come up with some attempt at creating a Star Wars promotion surrounding Star Wars Day on Monday, May 4th.

The company tweeted: “Celebrate the Saga! Reply with your favorite #StarWars memory and you may see it somewhere special on #MayThe4th.”

The tweet was followed by a second tweet: “By sharing your message with us using #MayThe4th, you agree to our use of the message and your account name in all media and our terms of use here: http://disneytermsofuse.com.”

Well, the tweet wasn’t well-received by the Star Wars fandom, as Disney’s tweet implies that it owns the #MayThe4th hashtag and anything tweeted using the hashtag, including your tweets and account name.

To date, over 5.5k replies have been tweeted to Disney Plus. 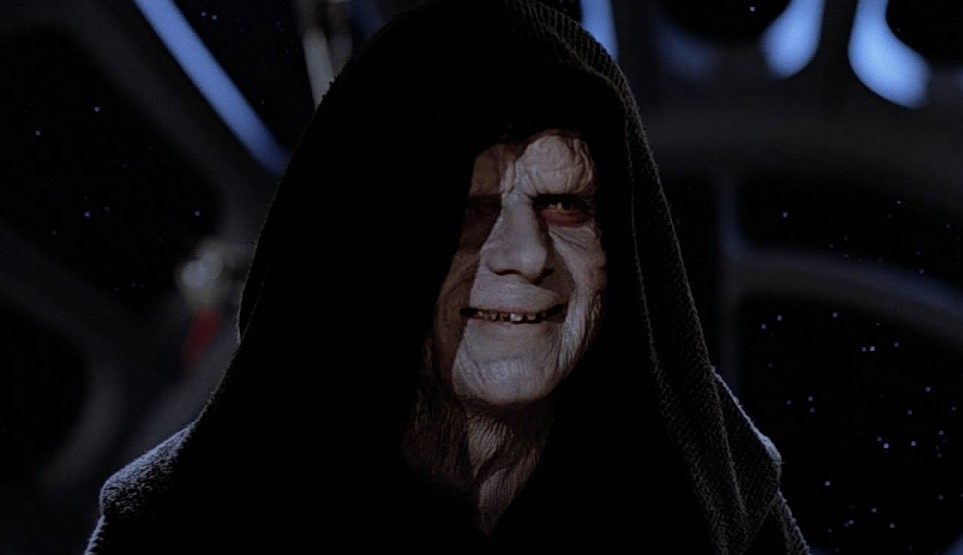 “This tweet is worse than The Last Jedi. Which we didn’t think was possible,” replied one Twitter user.

“My favorite Star Wars memory would have to be the time Disney tried to lay legal claim to every tweet on Twitter that used a particular hashtag,” tweeted another.

“I wonder if that was typed completely earnestly by an attorney, or with deep, deep shame by a social media person,” added a fan.

Checking Disney’s terms of service, it does seem as if Disney thinks it does own the #May4th hashtag as the TOS starts out with: “These terms govern your use of the Disney Services. Please read these terms carefully before using any Disney Service.”

So simply using the #May4th hashtag directed @DisneyPlus is a Disney Service?

I was born on May 4th – does that mean you technically own my birthday? #MayThe4th

Um no @Disney, MayThe4th existed before your company purchased Lucasfilm & destroyed Georges legacy. The phrase does NOT belong to you https://t.co/J1pbdpb1bC

You know that’s not how this works right. You can’t just scream a terms of service agreement into the void and then assume anyone who does something falling in line has seen it and agreed. No one who tweets #Maythe4th has agreed legally to your tos.

Hey @Twitter , @jack at what point do you step in and specifically say that hash tags don’t belong to anyone?

You didn’t invent #Maythe4th . You fundamentally misunderstand social media and seem to think we misunderstand TOS. But sure, you can use this tweet!

By sharing your message with me using #MayThe4th, you agree to send me $1000/word used in this and all future tweets.

By sharing anything with me on Twitter, Disney agrees that they owe me (I’ll be modest) ten million US dollars.

Hey @disneyplus @DisneyPlusNL you know that the 4th of May is an important date in Dutch History? You just can’t ‘claim’ that date. pic.twitter.com/kecPpId3Hg

Well that was easy pic.twitter.com/G32bKI6hxM