It's just as I said, Kathleen Kennedy is in complete control of Star Wars and Lucasfilm, and it doesn't look to be ending anytime soon.

Though there have been rumors that a "civil war" has been taking place at Lucasfilm between Kennedy and Jon Favreau, and that Star Wars is getting rid of its wokeness and will be rest, that looks to be a vast overstatement if not a made-up rumor entirely.

The latest is in regards to The Walt Disney Company’s 2021 Annual Meeting of Shareholders where CEO Bob Chapek confirmed there are no plans to fire Lucasfilm President Kathleen Kennedy.

During the call, Chapek was asked if Disney would consider firing Kennedy and promote someone like Dave Filoni or Jon Favreau, which saw Chapek confirm Kennedy is sticking around for "years to come."

"We’ve been absolutely thrilled that we can have the kind of talent in our company, the likes of Kathy Kennedy to run [Lucasfilm]," Chapek said. "We look forward to having Kathy directing the activities of the entire Lucasfilm organization for many years to come." 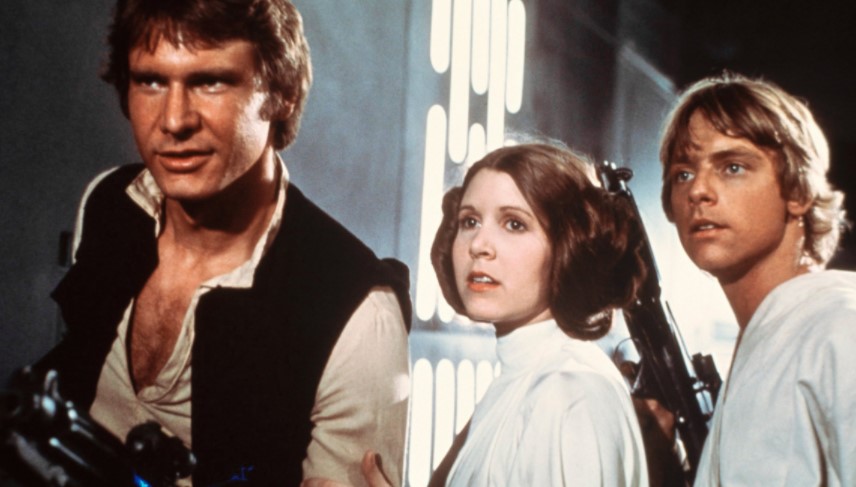 Fans have wanted Kennedy removed from Star Wars since the release of The Last Jedi, but especially after the recent firing of Gina Carano.

Chapek responded to a shareholder who accused Hollywood and the company of a double standard in firing Gina Carano from The Mandalorian because she’s a conservative by basically avoiding the question and responding that he doesn’t “really see Disney as characterizing itself as left-leaning or right-leaning.”

The stockholder also noted that The Mandalorian co-stars Pedro Pascal and Gina Carano both controversially referenced Nazi Germany in social media comments but only Carano was removed. “What about the Disney blacklist?” questioned the stockholder.

Chapek didn’t comment or reply about the Carano incident directly but said Disney stands “for values that are universal: respect, decency, integrity and inclusion and we seek to have the content that we make reflective of the rich diversity of the world we live in. And I think that’s a world we should all live in harmony and peace.”

Disney also announced it has 100 million subscribers for Disney Plus, which again, just as I said, means they are banking on their zombie fans (especially Marvel) to support woke Star Wars (and the woke MCU).

Kennedy's agenda all along has been to destroy Star Wars and mock the fans and replace it with the woke Hollywood agenda.