Disney Plus has released the Star Wars Andor trailer with news the show sees a delayed release date as originally it was going to be released in August but now premiers in September.

However, with news of the new release date also comes the announcement the first three episodes will be available starting September 21, with subsequent episodes following every Wednesday.

“It’s quite unique, because we know what Cassian is capable of, but we’re going to meet him when he doesn’t know he’s capable of that,” Luna said. “We’re going to meet him when life is tough, it’s a very dark and interesting life because it’s just a regular guy that suddenly has to become part of something bigger, has to become part of a community that rises.”

Creator Tony Gilroy also recently told Vanity Fair the series will start with the destruction of Cassian’s birth world before following him later in life as an adult.

“His adopted home will become the base of our whole first season, and we watch that place become radicalized,” Gilroy explained. “Then we see another planet that’s completely taken apart in a colonial kind of way. The Empire is expanding rapidly. They’re wiping out anybody who’s in their way.”

Andor, created by Tony Gilroy, stars Diego Luna, reprising the role of rebel spy Cassian Andor from Rogue One: A Star Wars Story in a tale set five years prior to the events of the film. Joining Luna is Genevieve O’Reilly, who will return as Mon Mothma, as well as Stellan Skarsgard, Denise Gough, and Kyle Soller. 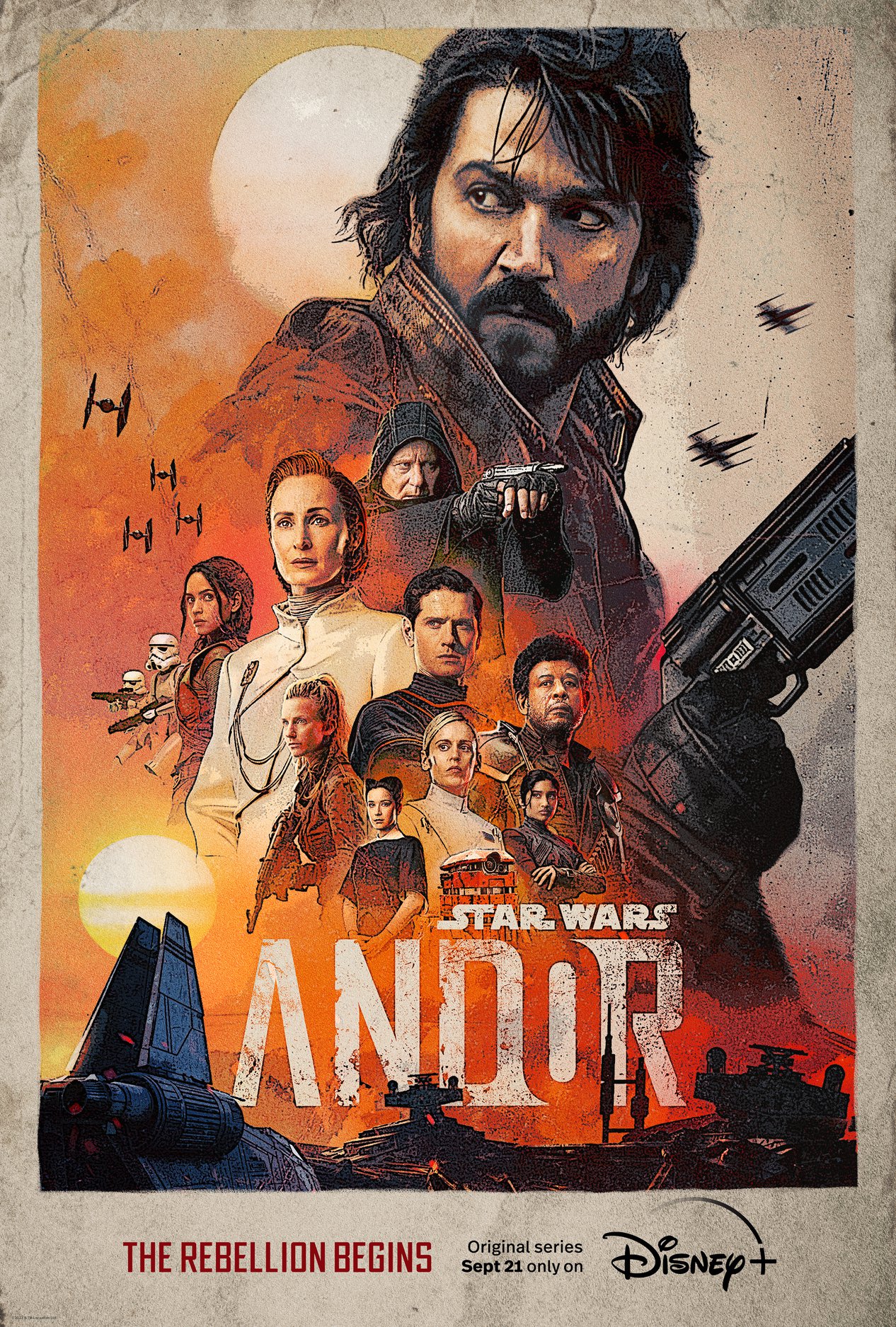