Following last week’s disastrous first trailer, CBS All Access has released the opening scene to its Star Trek: Lower Decks upcoming animated series, and, so far, the comments and ratings on the video are still working.

Last week saw CBS disable the comments and ratings on the first trailer following fan backlash, which at the time had the same amount of likes and dislikes.

The likes and dislikes for this new opening scene footage are at about 2 to 1, so not as bad (so far); however, while the first trailer got a whopping 9 million views, the first look footage below only has fourteen thousand (yikes)!

Synopsis: Star Trek: Lower Decks, a new half-hour animated comedy series, focuses on the support crew serving on one of Starfleet’s least important ships, the U.S.S. Cerritos, in 2380. Ensigns Mariner, Boimler, Rutherford and Tendi have to keep up with their duties and their social lives, often while the ship is being rocked by a multitude of sci-fi anomalies. 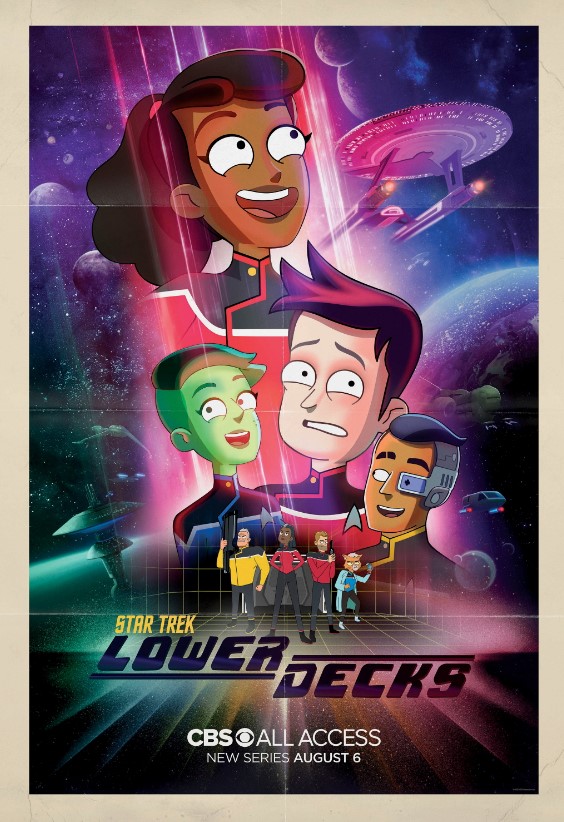